Real Madrid’s striker, Karim Benzema has been named as the best player in the La Liga Santander for the month of June – his second since October 2014.

The Frenchman has been one of the best players since the restart of the league with three goals and and one assists.

Banzema is Real Madrid’s leading goalscoring in the league with 17 goals and 7 assists to his credit. 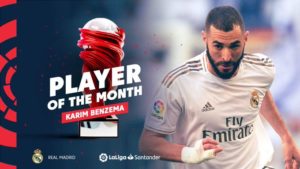 Checkout his statistics in the leagúe

Assists: 7 (fifth best in the league) 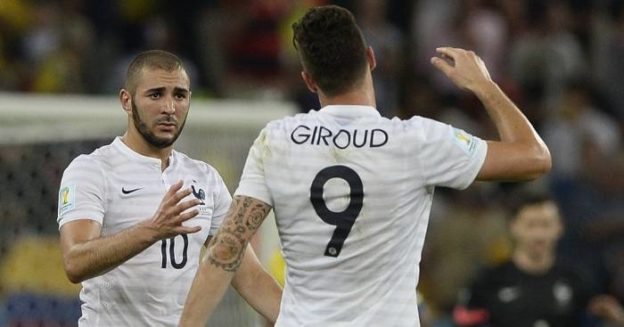 Benzema vs Giroud: who is the better striker Karim Benzema is among the trends for his comments about fellow French striker Olivier Giroud. In a… 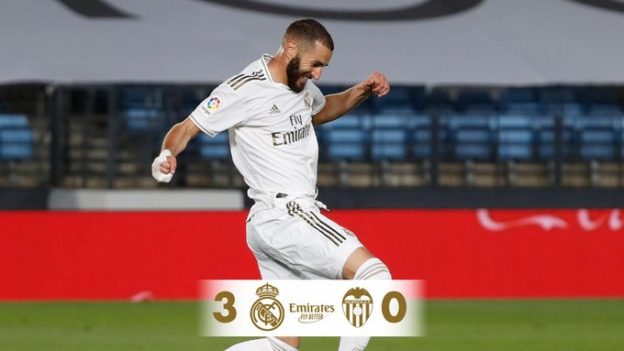 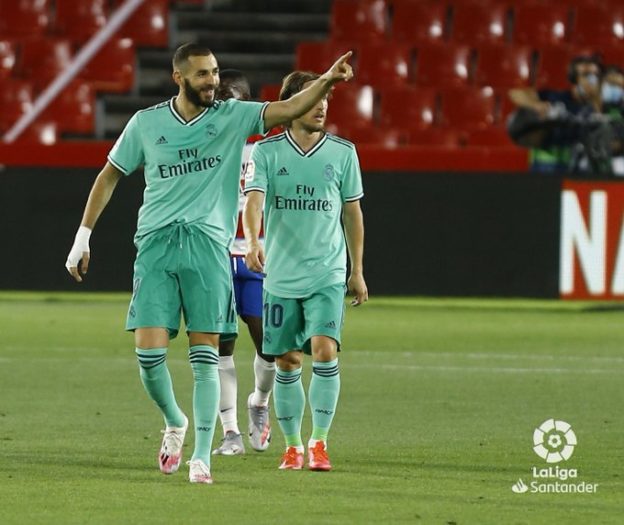 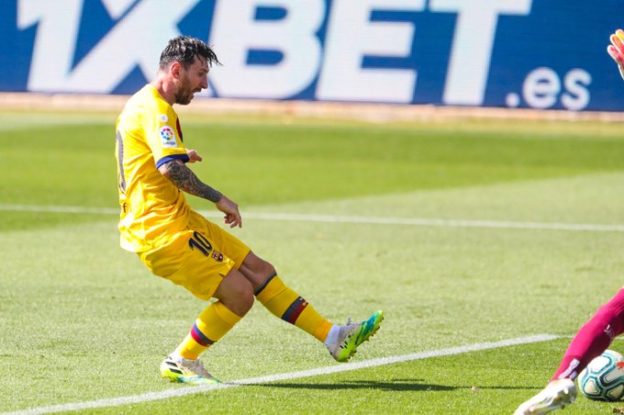 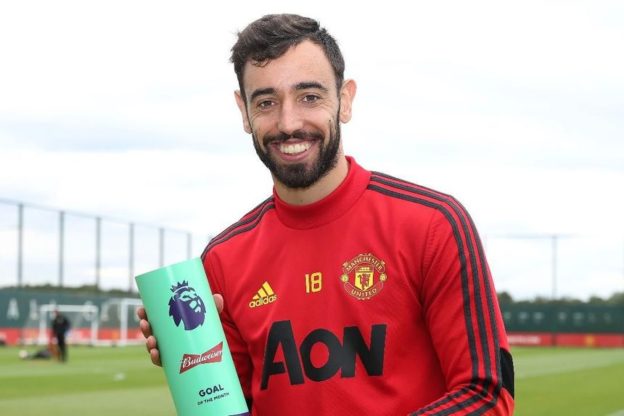