A popular saying goes thus; What has a beginning must surely have an end. Juventus’ nine years reign as Serie A champions has finally come to an end.

Inter Milan’s 0-2 victory at Crotone means that Andrea Pirlo’s side can no longer win the title as they sit in the fourth position with 66 points with six matches left to play.

However, Juventus’ former manager, Antonio Conte is set to break the Old Ladies’ dominance in the league.

Antonio Conte’s Inter Milan will be crowned new Serie A champions for the first time since 2010 if Atalanta beat Sassuolo on Sunday. 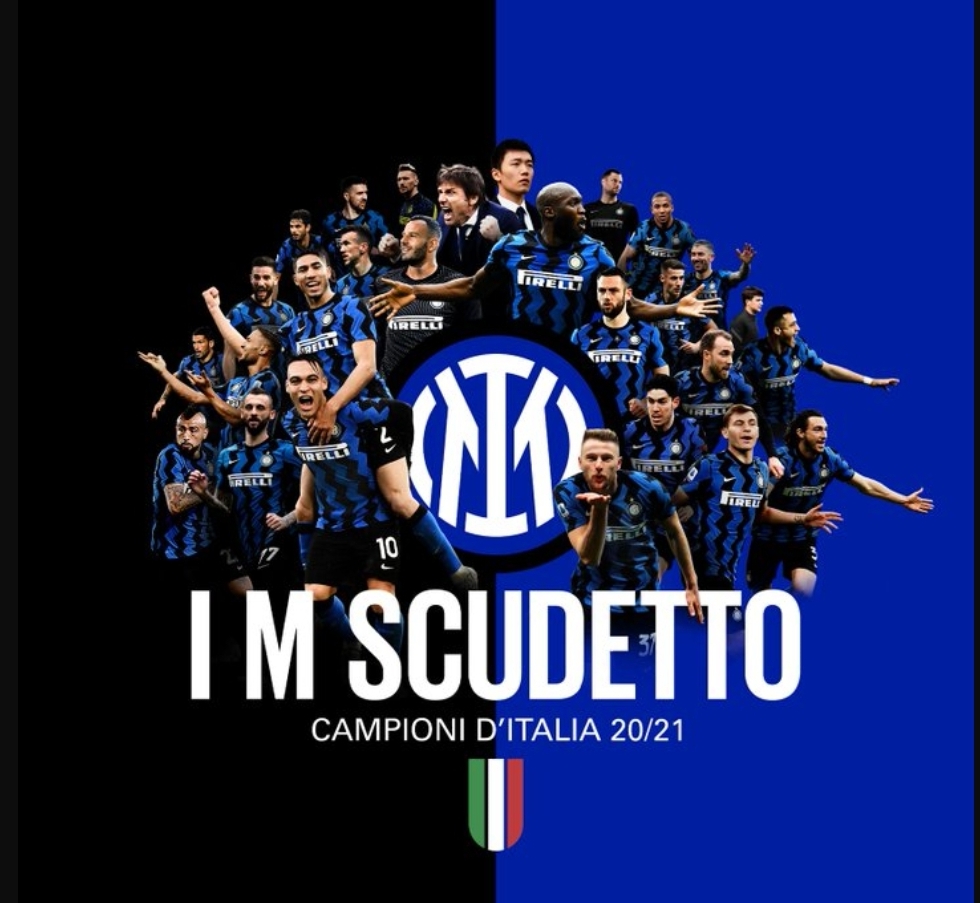 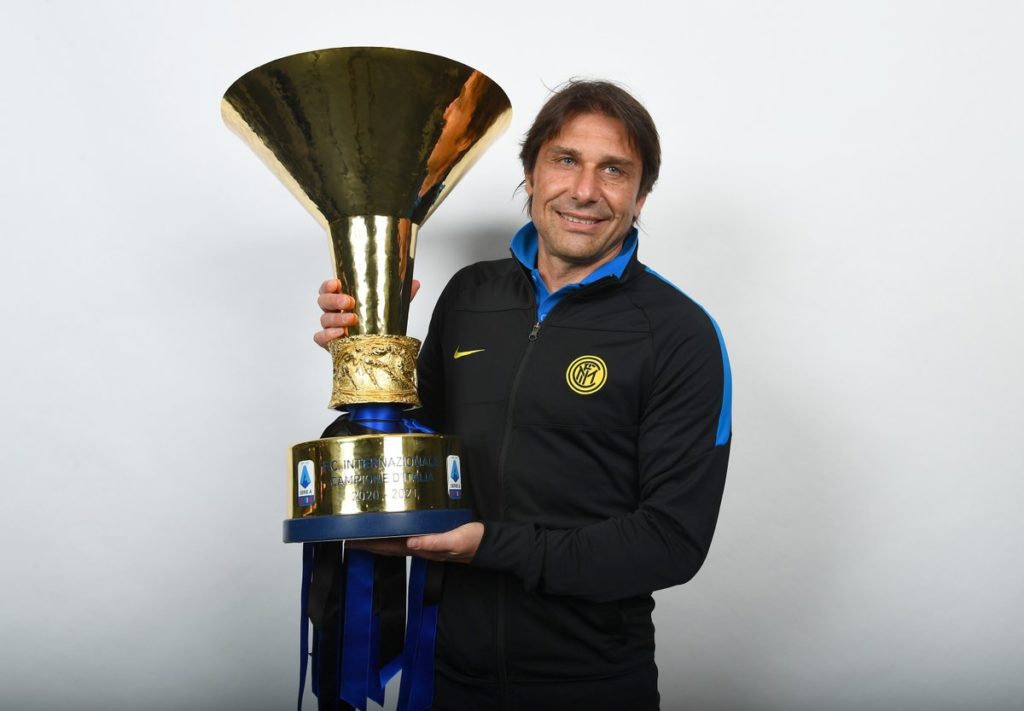 Italian manager, Antonio Conte has left Inter Milan after leading the Nerazurris to their first Serie A title for the time in 11 years. His… 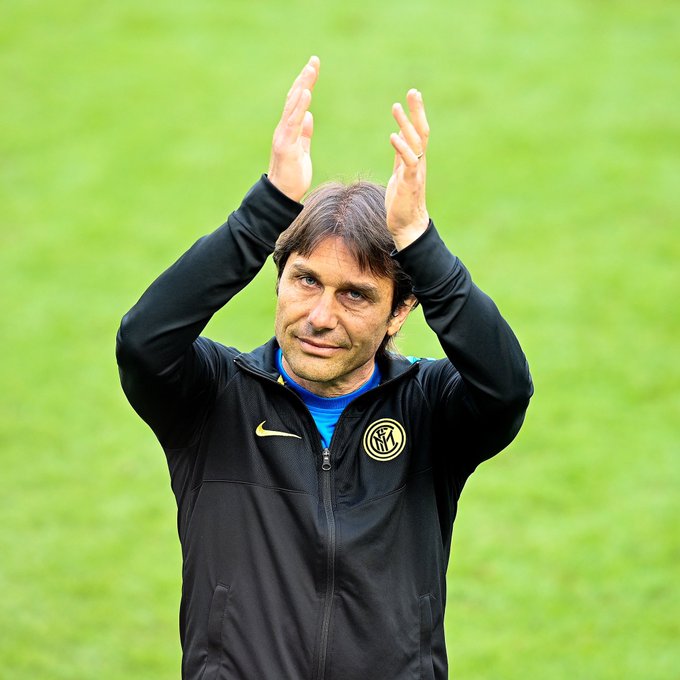 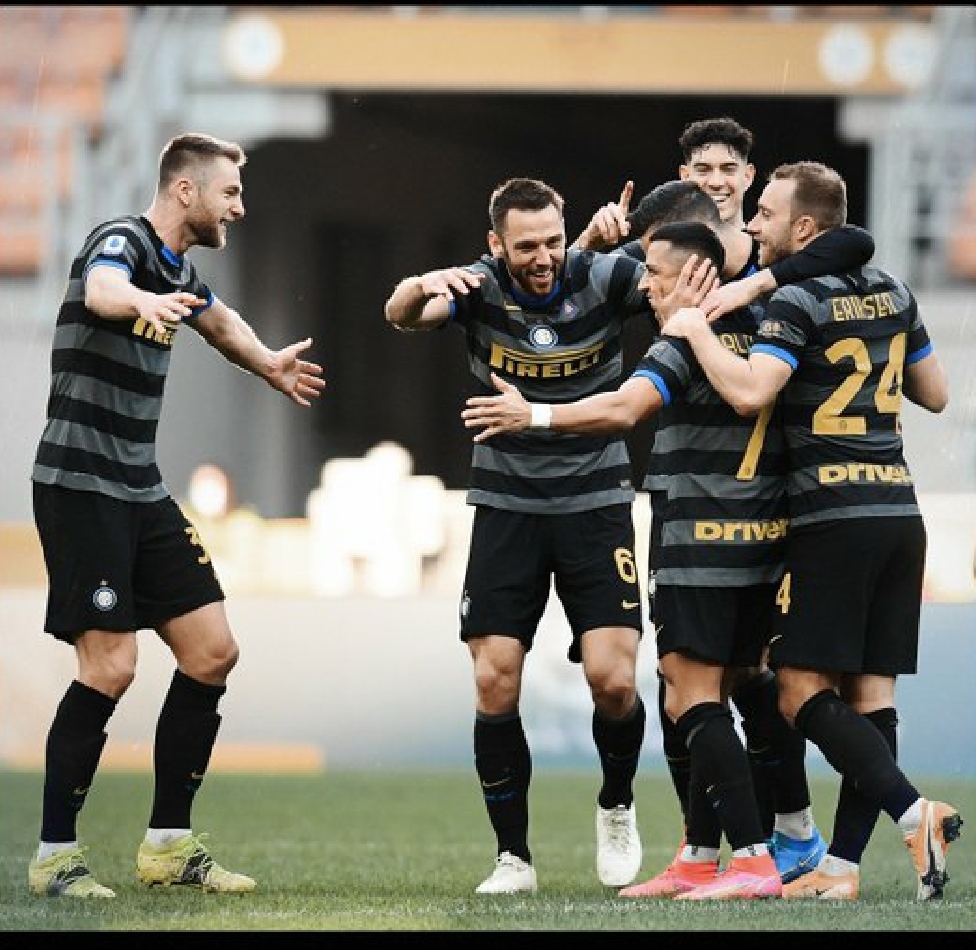 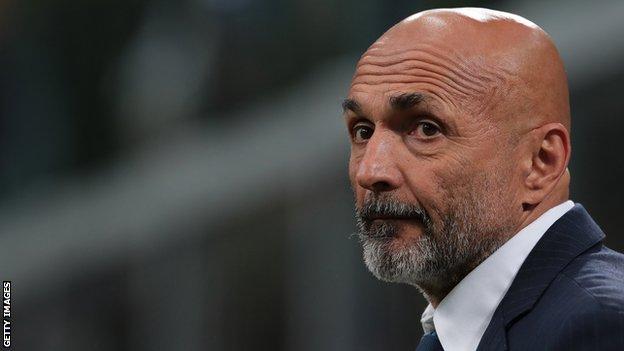