Lionel Messi fails to show up for testing at Barcelona

According to reports Argentine maestro Lionel Messi has failed to show up for testing in Barcelona on Sunday, August 30th.

Barcelona mandated all players to report for testing ahead of preparations for the new season.

The physical testing, as well as testing for the deadly Coronavirus, was mandatory for records ahead of the new season.

However, Messi reportedly told Barcelona of his desire to leave after an 8-2 humiliation by Bayern Munich in the Champions League quarterfinals.

Reports say Messi did not turn up for testing as he believes he is no longer their player exercising the free clause in his contract. 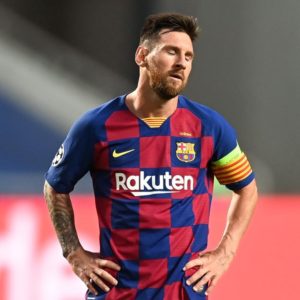 Barcelona are expected to issue a response shortly after it was confirmed Messi missed the mandatory testing. 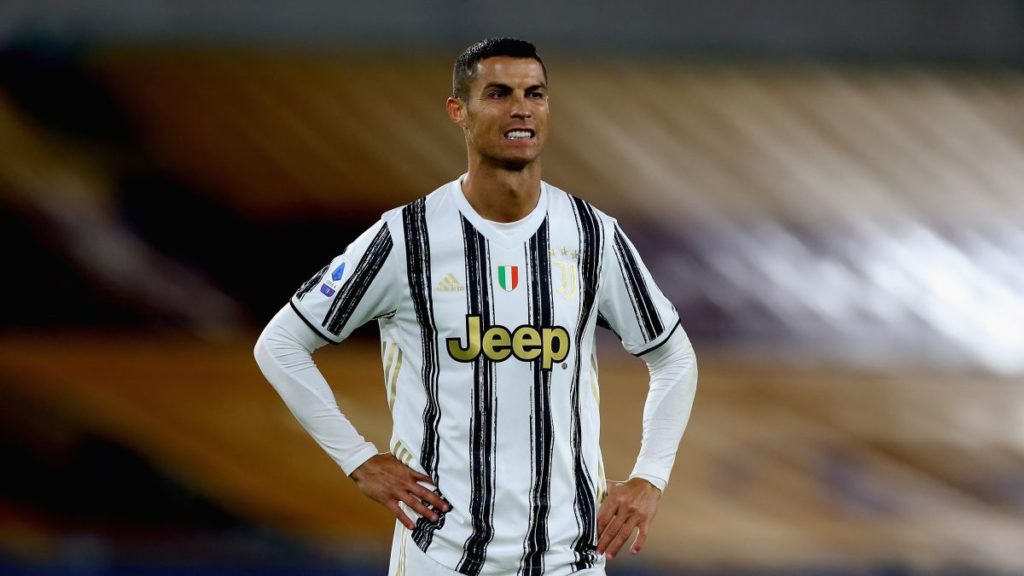