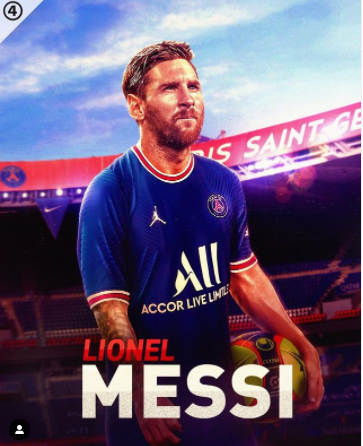 According to several reports, Lionel Messi has agreed on a 2-year deal to join French Ligue 1 side Paris Saint-Germain (PSG). 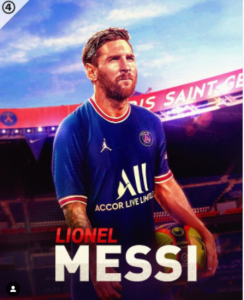 Messi recently announced his departure from Barcelona after 17 years.

Messi is expected to sign his deal with PSG on Wednesday, August 10th which has an option for a third-year extension. 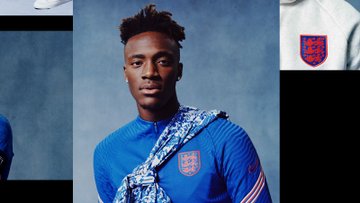 Advertisement Check out England’s new home and away kit for Euro 2021 (pictures/video) On Tuesday, September 1st England released their new home and away kits for the upcoming 2020/21 UEFA European Championship. The new kits were designed by their sponsor’s international sports brand Nike. The new kit was modeled by star players Tammy Abraham, Harry… 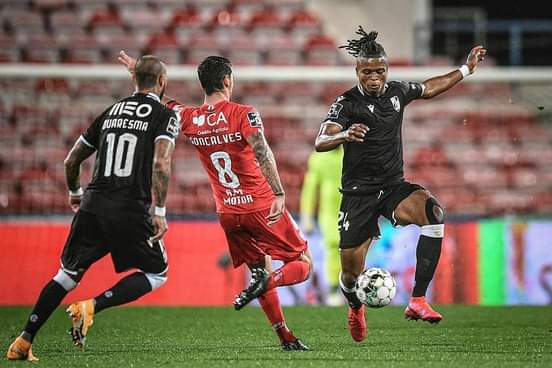