There is news about the UEFA Champions League second leg fixture between Spanish La Liga giants Real Madrid away at Anfield to Premier League heavyweights Liverpool.

The second leg was a boring affair which ended in a 0-0 draw as Real Madrid progressed to the semifinal thanks to a 3-1 win at home in the first leg.

The news after the game was that prior to their Champions League quarter-final second-leg tie against Liverpool Real Madrid’s team bus was targeted outside Anfield on Wednesday night.

The outer pane of a double-glazed window had been smashed and the Merseyside Police have launched an investigation.

See photos and videos of the incident below 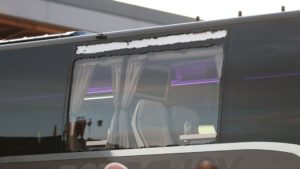 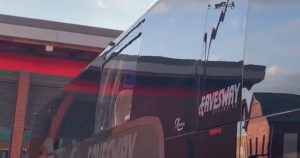 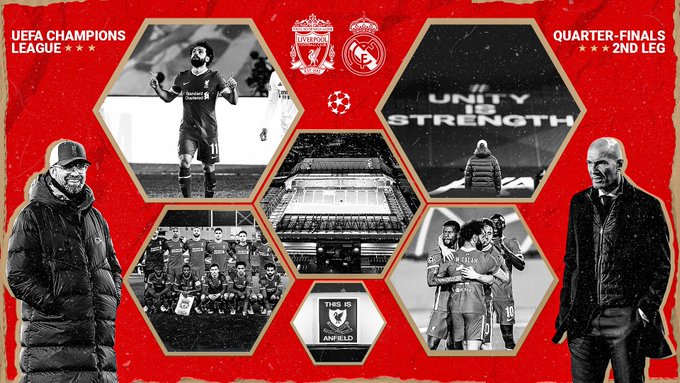 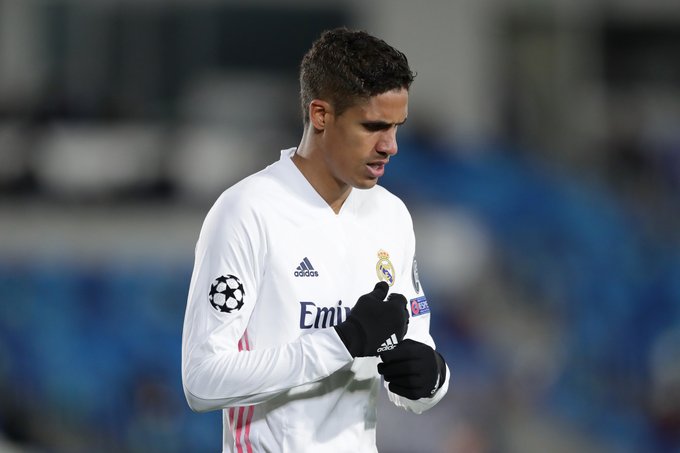 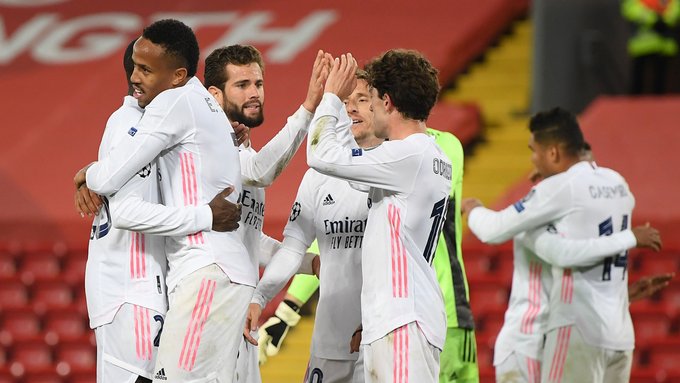 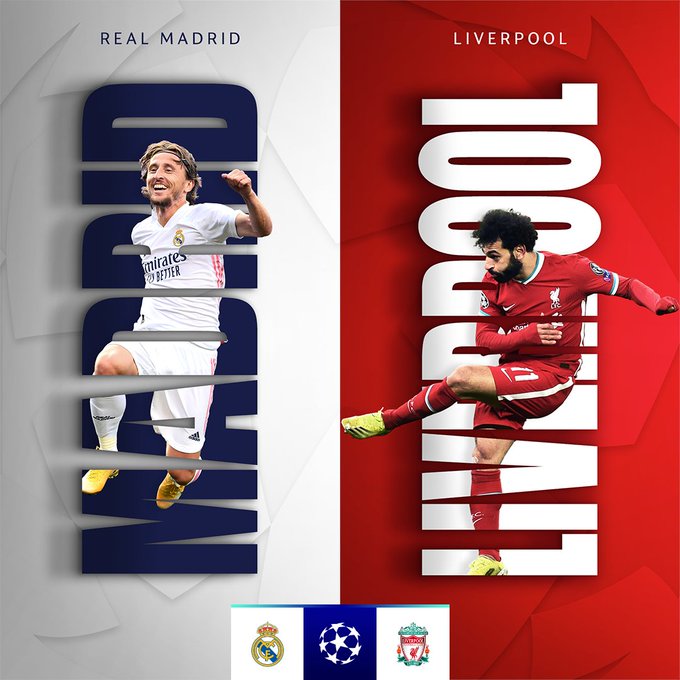