Liverpool are not giving up yet on securing a ticket for next season’s UEFA Champions League as goalkeeper Alisson secured a late winner over Westbrom at the Hawthorns.

Westbrom who have already confirmed their spot in the English Championship next season took an early lead in the first half as Hal Robson-Kanu buried a low drive beyond the reach of Alisson.

However, the Reds piled the pressure on the Baggies defense and it didn’t take too long before Jurgen Klopp’s men got a deserved equalizer in the 33rd minute.

Sadio Mane lays a pass from a free-kick to Salah and the Egyptian picks his spot and curled the ball beyond the reach of Sam Johnstone.

The home side, who had nothing to play for but pride held Liverpool up until added time before Alisson Becker smashed a dagger in their hearts as the Brazilian buried a sublime header from a last-minute corner into the back of the net.

Despite Liverpool’s win, they remain 5th on the log with 63 points – one behind Chelsea.
With two games to go, Liverpool will look to secure maximum points in their next two games with the hope that Chelsea drops a point or more in their remaining fixtures against Leicester City and Aston Villa. 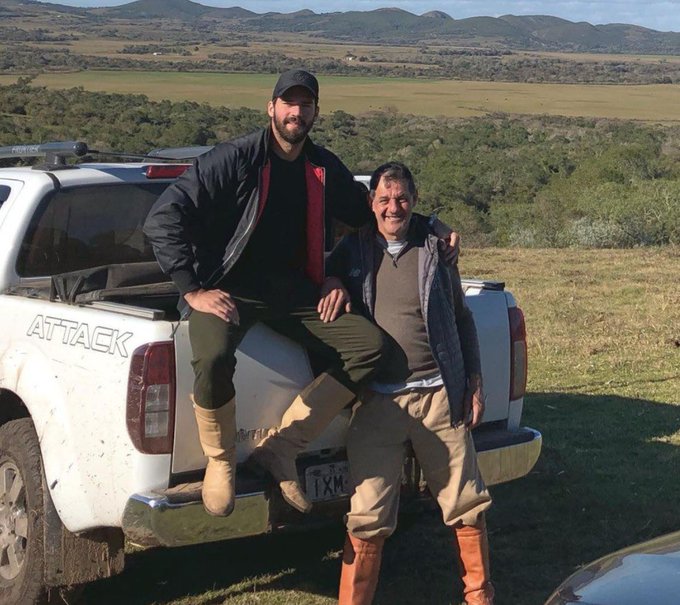 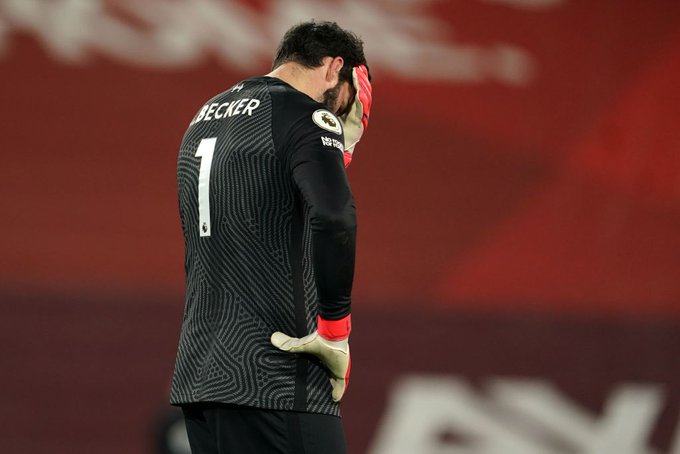 Advertisement On a might that can be described as a”Bloodbath” at Anfield, Manchester City, with gratitude to Alisson Becker,  showed no mercy as they tore… 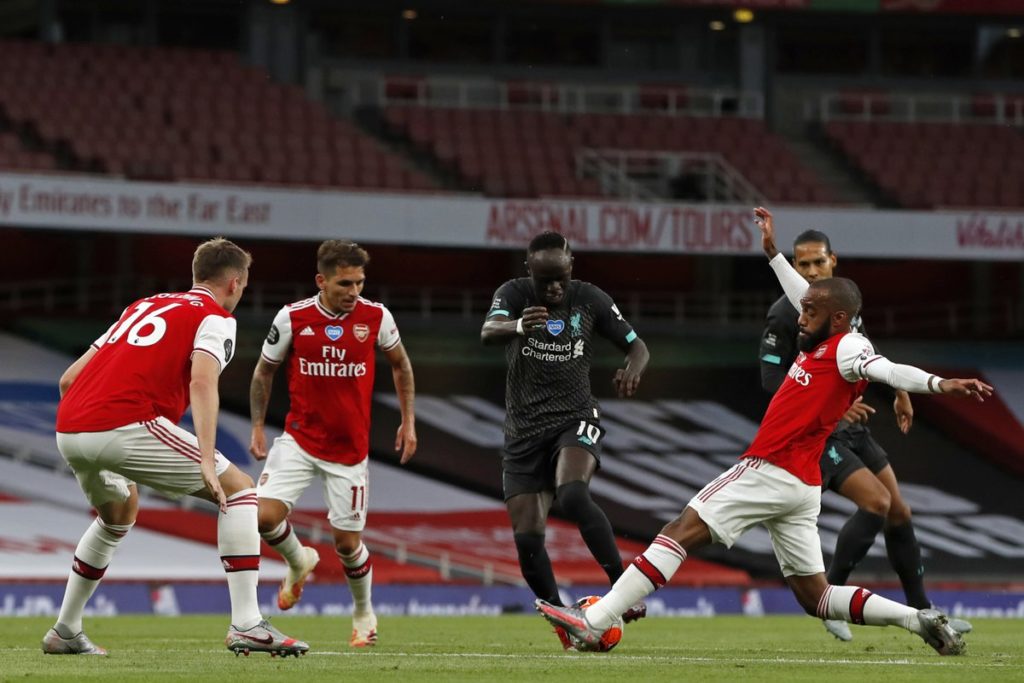 Advertisement Can Liverpool still break Manchester City’s 100 point record after dropping points against Burnley? Liverpool were held to a 1-1 draw by Burnley in… 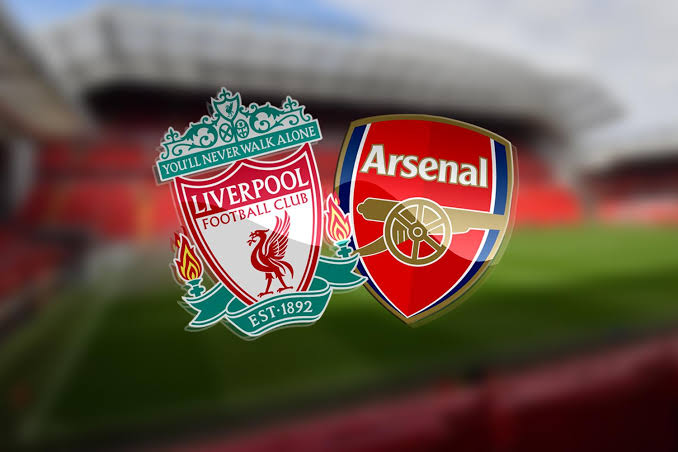 Advertisement Liverpool vs Arsenal: 4 reasons Klopp’s men are favourite to win this battle By Toju Sote 1) Anfield factor: Liverpool have a terrific record…