The countdown to glory has began in the Red side of Liverpool as Jürgen Kloop’s men are only moments away from lifting their maiden Premier League title.

The Reds, although scored four goals tonight but put up a five star performance against Crystal Palace as they solidify their position on the too of the log with 86 points. 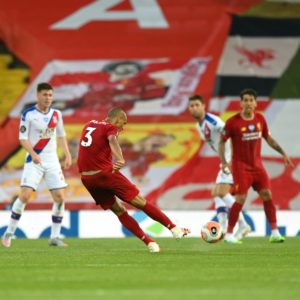 Sublime strikes from Trent Alexander-Arnold and Fabinho especially gave Liverpool a resounding victory over Roy Hodgson side with Sadio Mane and Mohammed Salah also registering their names on the score sheet.

Manchester City stands in between the Reds and their maiden title as the Citizens play away to Chelsea tomorrow.

Should Manchester City lose or draw tomorrow, then Liverpool will be crowned champions! 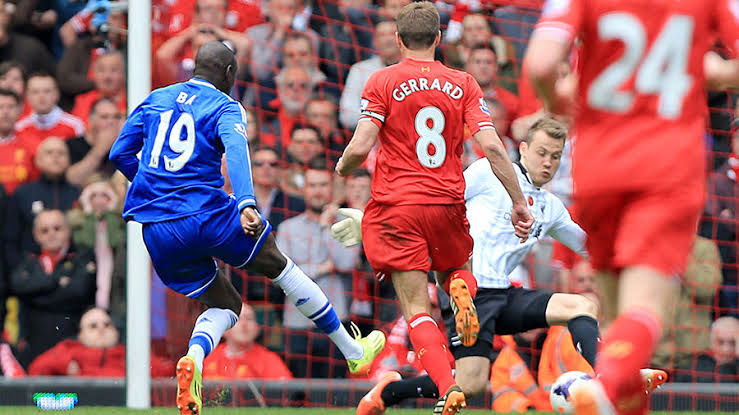 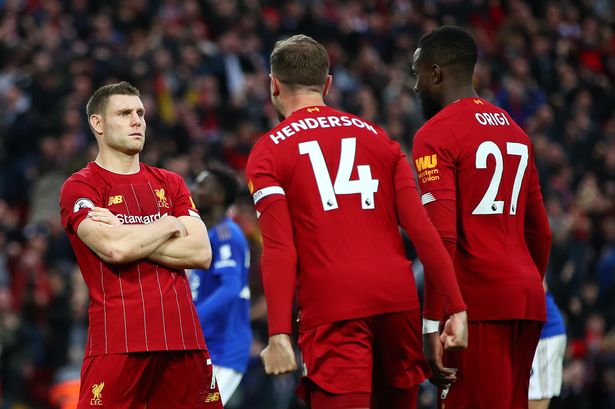