The Champions League semifinals fixtures are now set after the conclusion of the quarterfinals.

Lyon took a lead through Maxwel Cornet in the 24th minute which they took to the halftime break. 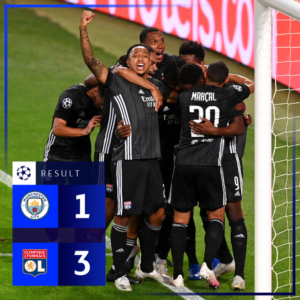 Kevin De Bruyne equalized from an assist by Raheem Sterling in the 69th minute.

In the 79th minute, Moussa Dembele put Lyon back in front from an assist by Houssem Aouar.

Dembele sealed the win with his second of the game in the 87th minute to book a spot in the Champions League semifinals. 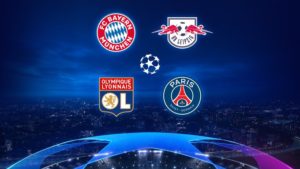 Here are the fixtures

🤔 Leipzig OR Paris: who ya got?#UCL 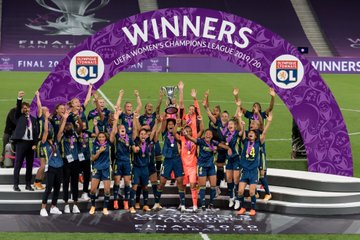 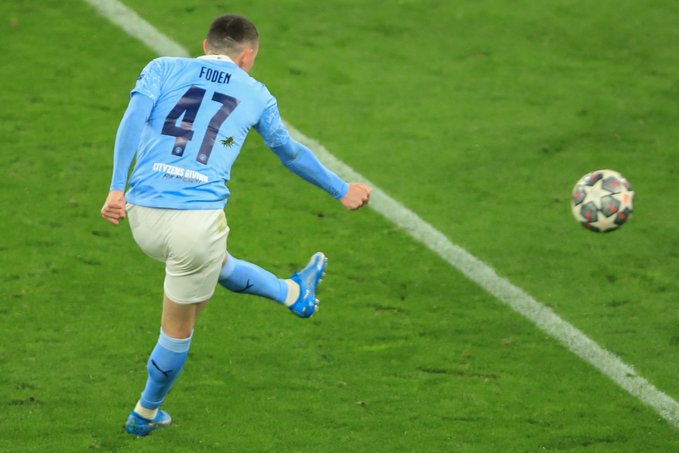