According to reports, Premier League giants Manchester City are set to offer three players to La Liga side Barcelona for Lionel Messi.

Messi earlier this week has stated that he is not willing to continue at Barcelona after an 8-2 thrashing by Bayern Munich in the Champions League quarterfinal.

According to Spanish media outlet Sport, Messi’s decision is final but he expected Barcelona to leave for free.

Barcelona are of the opinion that the free clause in his contract has expired and his departure will have to be negotiated.

Manchester City, therefore, has reportedly lined up a bid of three players to exchange for Messi to leave Barcelona. 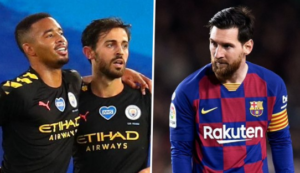 The three players reportedly lined up to exchange for Messi are 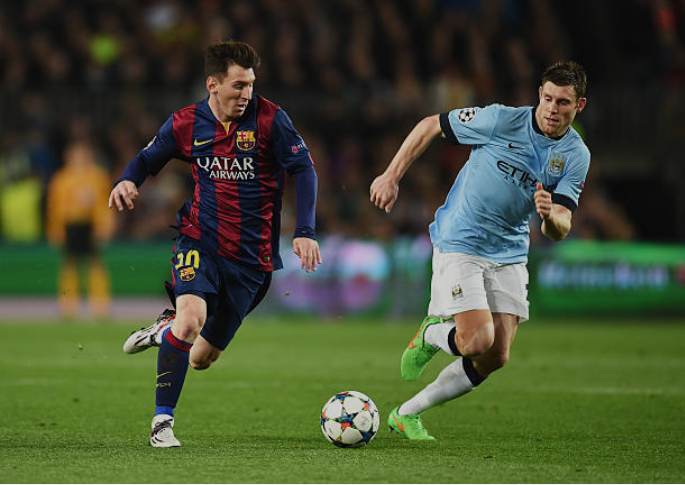 OTD in 2015, See what Lionel Messi did to James Milner (video) On this day, Argentina superstar Lionel Messi produced a moment of magic for… 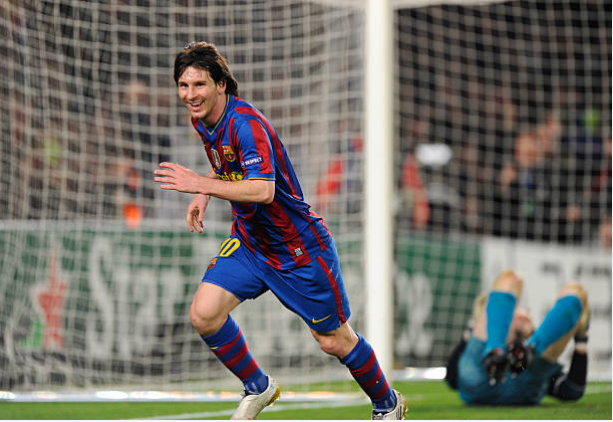