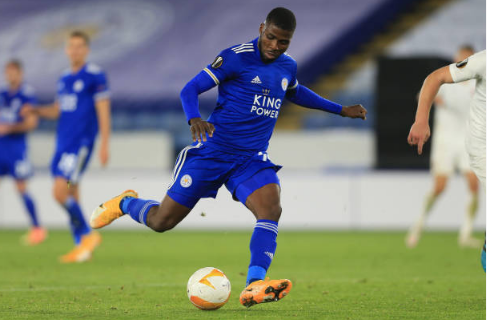 Super Eagles forward, Kelechi Iheanacho said he never stopped believing in his abilities on the pitch when he was going through a difficult phase at Leicester City.

While reflecting on his early struggles at the club, Iheanacho said many people wrote him off but he never lost faith even though it was a very challenging period in his career.

The striker joined Leicester City from Manchester City for £25m in 2017 but failed to impress in his first two seasons at the club. 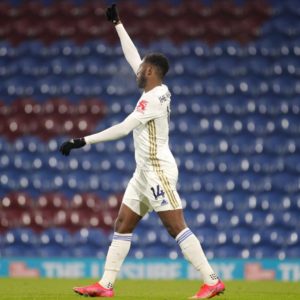 Iheanacho’s struggles also saw him missed the 2019 Africa Cup of Nations in Egypt.

“I think a lot of people wrote me off, but I never lost faith in myself.

“I was going through a crazy and difficult time when things just didn’t work out for me.
“But I’ve worked extremely hard, and also have the manager and other staff at Leicester, and most importantly my brother and friend Wilfred [Ndidi] who stood by me. iheanacho told BBC Sports Africa.

“It’s been a really tough ride, but I’m just delighted it’s all come together for me.”
He added: “It was truly a bad patch and we all know that some people are always too quick to judge,” he continued.

“To hear some people come out now and start saying positive things again is only normal but I don’t even bother. 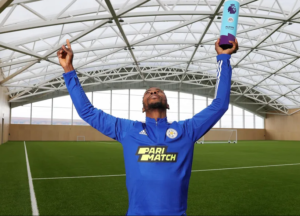 “I only have to prove to myself that I can do this consistently, continue to grow, help my club and country when I get the chance to play.

“We have a lot ahead of us. It’s that time of the season where you want to fight for everything in front of you and not get carried away.”

However, the striker has put all his struggles behind him as he currently leads the club’s scorers chart ahead of Jamie Vardy with 18 goals in 32 appearances. 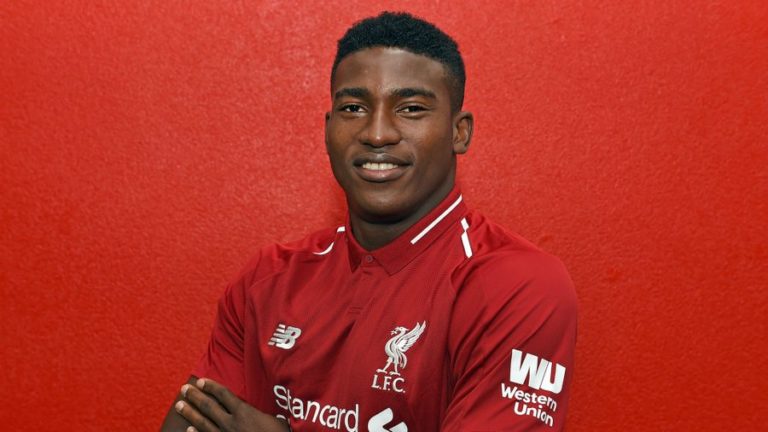 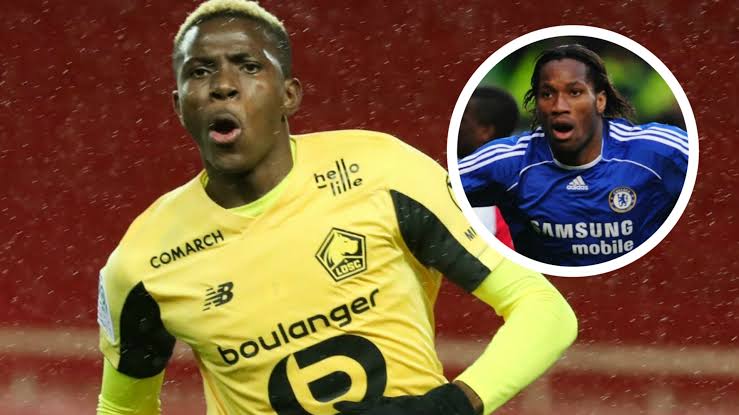 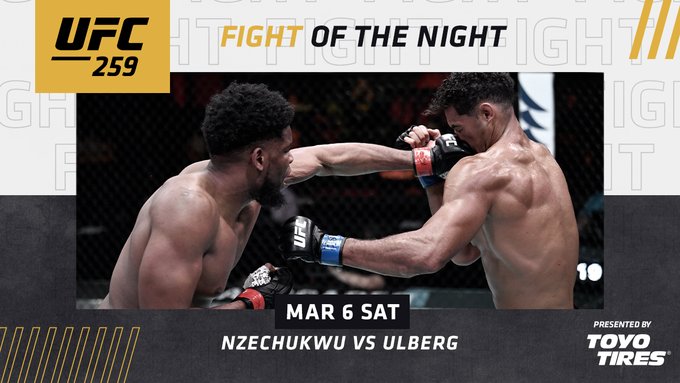 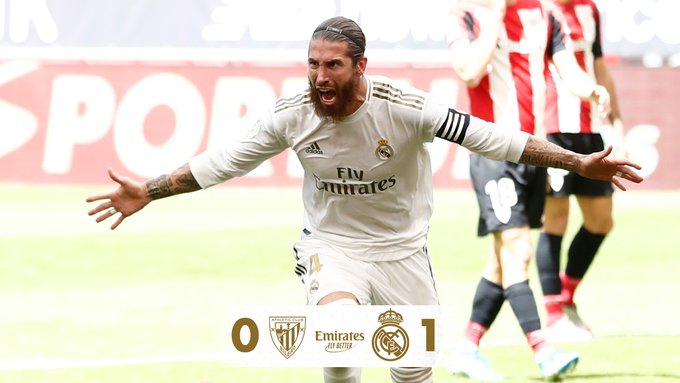 Advertisement Real Madrid are moving closer to their 34th league title after Sergio Ramos’ second half penalty made the difference at San Mames. Los Blancos are now seven points clear on the log at the moment with 77 points as they await the result between Villarreal and Barcelona in the late kick off today.  … 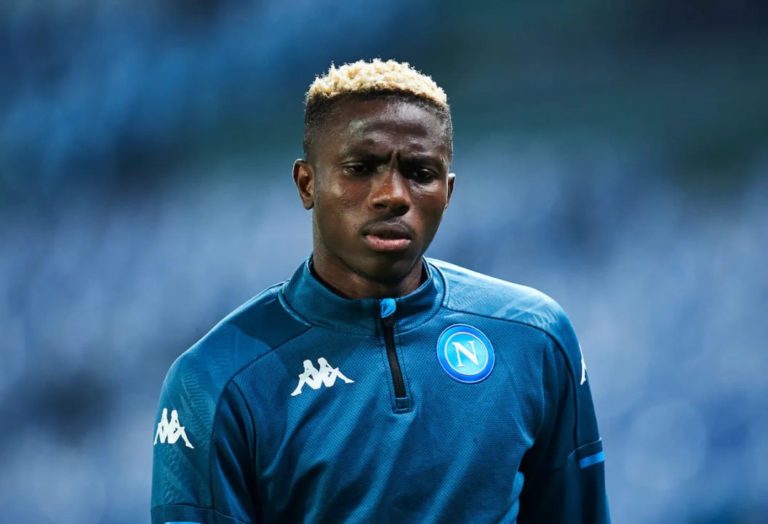 Advertisement Nigeria’s Victor Osimhen has been named as Italian Serie A’s Player of the Month for September. Osimhen returned from a frustrating beginning to the 2021/2022 season in August in the wake of being sent off in the first match against Venezia which made him miss the match against Genoa. From that point forward, the… 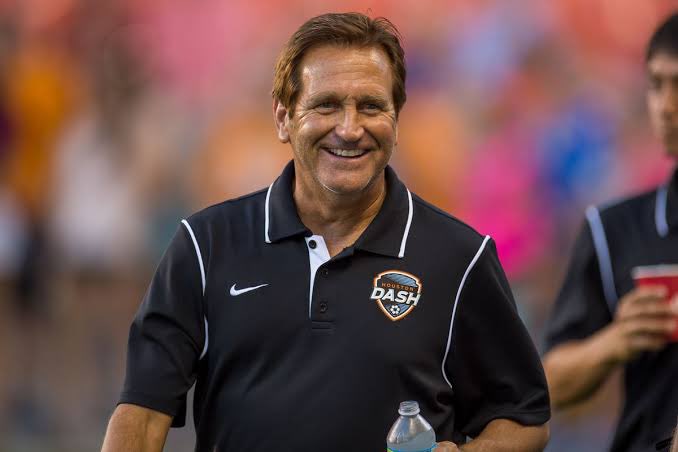