Lionel Messi scored his 700th career goal as Barcelona played out a 2-2 draw at home in a Spanish La Liga encounter played on Tuesday, June 30th.

In a game that Barcelona needed to win they dropped two valuable points. They went ahead in the 11th minute when Diego Costa deflected the ball into his own net.

Atletico had a chance to equalize from the penalty spot but Costa missed the chance to redeem himself but VAR ordered a retake after Ter Stegn was judged to have left his line early. 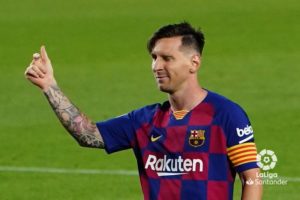 Saul Niguez converted in the 19th minute as both teams were tied at the halftime break.

Messi would then score his 700th career goal with an audacious penalty in the 50th minute which includes 630 for Barcelona and 70 for Argentina. However, Barcelona’s lead was canceled out by another penalty converted by Niguez in the 61st minute as both sides shared the spoils.

Watch highlights of Barcelona vs Atletico below 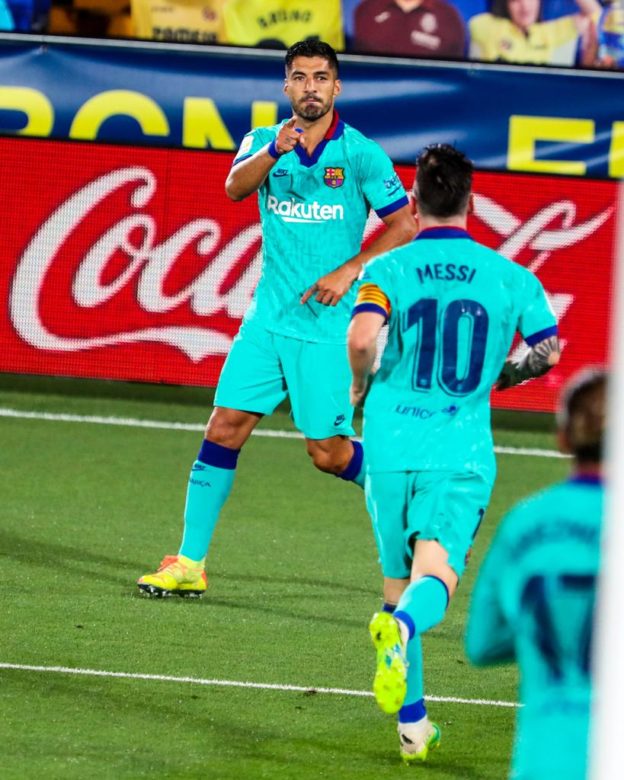 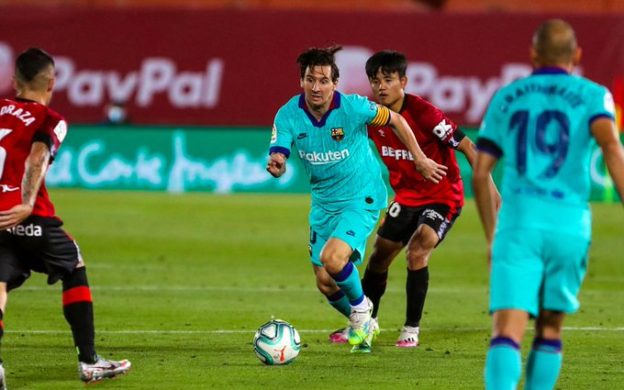 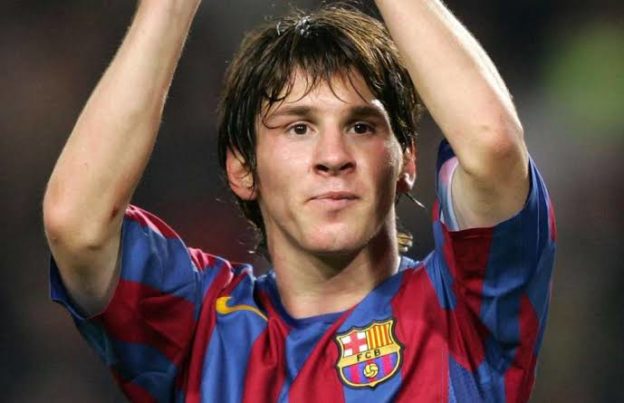