Michael Ealy parents and other interesting facts about the elegant Afro-American Actor.

Over the years, Afro-American actors have been one of the major talking points in the Hollywood movie industry given their brilliant and exceptional acting acuity. Michael Ealy, one of the fans favourite is considered of the finest actors in the industry at the moment.

Michael Ealy is famous for his role in Fast & Furious 2, Barber Shop, About Last night, Think Like a Man Too, The Perfect Guy, The Intruder, Takers among many other movies he has featured in. He has also appeared in music videos of top musical acts like Beyonce and Maria Carey.

Michael Brown commonly referred to as Michael Ealy was born on the 3rd of August 1973 in Silver Spring, Maryland, United State. He didn’t fall from heaven which means he has those who he calls his parents. 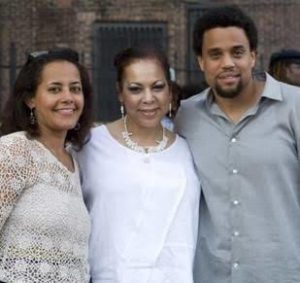 However, information, as regards Michael Ealy’s parent, is scarce. His father managed a grocery business while his other worked with International Business Machines Corporation (IBM).

Just like Michael Ealy’s parents, there is no information as regards his childhood nor his family. The soft-spoken actor appears to be one that doesn’t divulge many details about his personal life.

He attended Springbrook High School before he proceeded to the University of Maryland in College Park, Maryland where he obtained a Bachelor of Arts degree in English. After graduation from the University, Michael Ealy moved to New York where he worked as a waiter before he got his first acting shot.

He began his acting career in the 1990s where he featured in a couple of stage plays produced by Broadway Productions. Among Michael Ealy’s movie appearances include Bad Company and Kissing Jessica Stein. 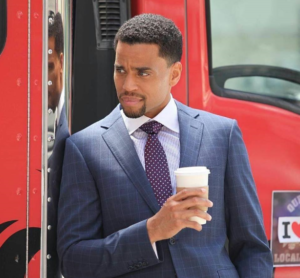 However, he made his breakthrough when he featured as a reformed felon, Ricky Nash in the popular comic series, Barbershop in 2002. He also played the same role in the sequel of the series, Barbershop 2: Back in Business. In subsequent years, Michael Ealy featured in the second edition of the popular movie franchise, Fast and Furious, 2 Fast 2 Furious, Never Die Alone as well as Maria Carey’s music video, Get Your Number.

In 2005, Michael  Ealy co-starred alongside Halle Berry in the Television film version of Their Eyes Were Watching God, which was produced by Oprah Winfrey and Quincy Jones.

Later that year, he featured in the independent film Jellysmoke, directed by Mark Banning. He also starred in the first season and second season of Showtime television series Sleeper Cell.

On December 14, 2006, Ealy was shortlisted for a Golden Globe Award for his exceptional role in Sleeper Cell: American Terror in the category Best Performance by an Actor in a Mini-Series or Motion Picture Made for Television.

Two years later, Micheal Ealy acted in the movie Seven Pounds alongside Will Smith as Ben Thomas. He also starred as the male lead in Beyoncé’s “Halo” music video and as CIA Field Officer Marshall Vogel in the ABC television series FlashForward.

014, Ealy again appeared as ‘Dominic’ in the sequel, ‘Think Like a Man Too.’ The same year, he starred opposite Kevin Hart in the remake of the romantic comedy ‘About Last Night.’

In 2015, he played the role of a serial killer named ‘Theo’ in season 3 of the ‘Fox’ TV series ‘The Following.’ The same year, he appeared in the American romantic thriller film ‘The Perfect Guy.’ He starred as ‘Eric Warner’ in the second season of the ‘ABC’ mystery crime series ‘Secrets and Lies,’ which aired in the fall of 2016.

In 2017, Ealy starred in the fourth season of the American drama TV series ‘Being Mary Jane,’ opposite Gabrielle Union.

Michael Ealy won the Best Actor Award in the 2005 Black Reel Awards for his role in Their Eyes Were Watching God.

He won the Best Supporting Actor Award during the African-American Film Critics Association Awards in 2010.

He was nominated for the Best Actor in a Mimiseries or Television series during the 2007 Golden Globe Awards or his role in Sleeper Cell.

During the 2011 NAACP Image Awards, he was nominated for the Image Award Outstanding Supporting Actor in a Motion Picture for his role in the movie For Colored Girls.

At the 2012 Teen Choice Awards, he was nominated in the Choice Movie Actor Romance category for his role in Think Like A Man

Having acted in more than a handful movies since he began his career in the early 1990s, Michael Ealy has raked in a considerable number of wealth for himself. His net worth is estimated to be in the region of $3m.

He is married to Khatira Rafiqzada, an American-Afghanistan. The duo began dating in 2008 before they got married in 2012 in Los Angeles, California. They have two kids, a son and a daughter. Elijah was born given birth to in 2014, while their second-born child Harlem (daughter), was born in November 2017. 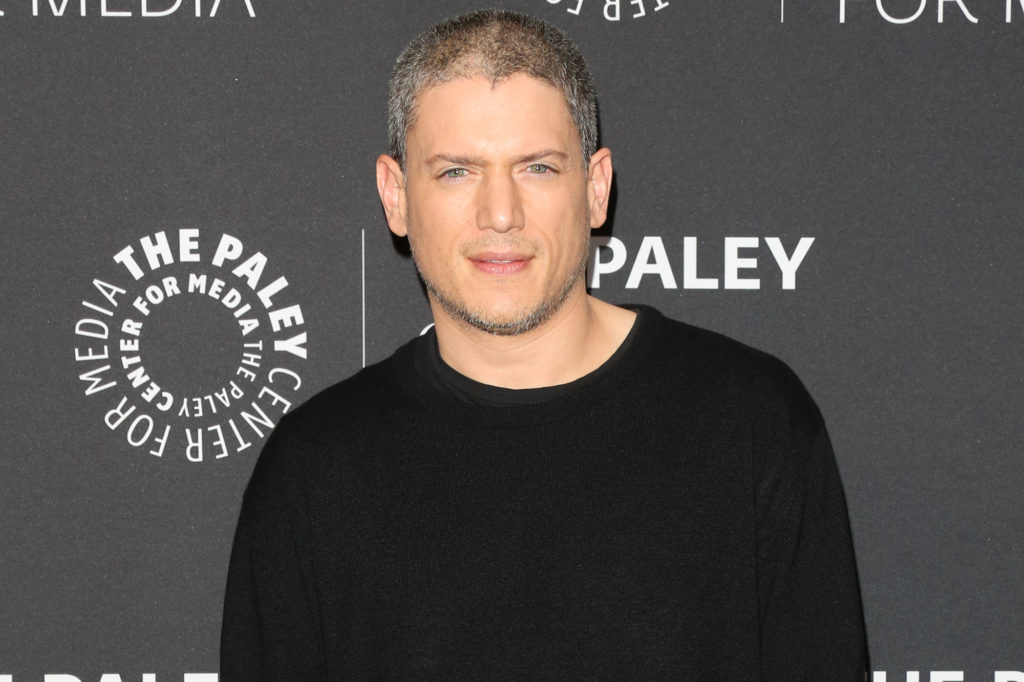