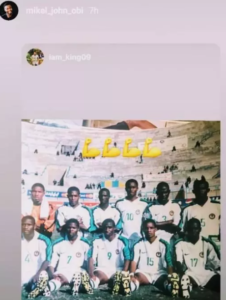 Former Super Eagles captain Mikel Obi has shared some throwback pictures when he represented the country at the 2003 U-17 FIFA World Cup in Finland.

Mikel took to his Instagram story to share the pictures with the caption, “Where it all started “.

Mikel started his journey with Nigeria on the international scene with the Golden Eaglets, progressed to the Flying Eagles then Super Eagles and even featured in the football event of the Olympic Games.

He went on to have a successful club career with English side Chelsea where he won the UEFA Champions League, Premier League,  FA Cup, League Cup, Europa League, and Community Shield. 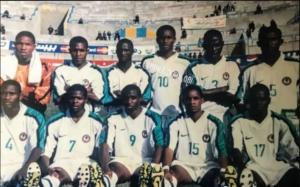 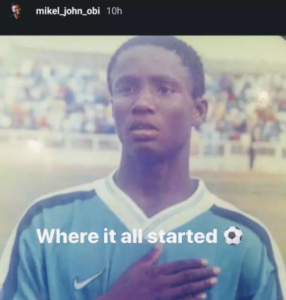 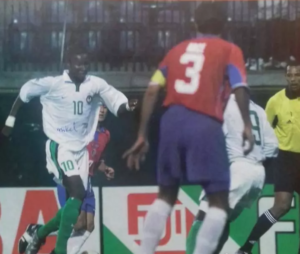 JOHN OBI MIKEL by Olawale Agbede Guile, precision, intelligence, character, leadership and charisma. Look for one word that encompasses all of these qualities and Mikel… 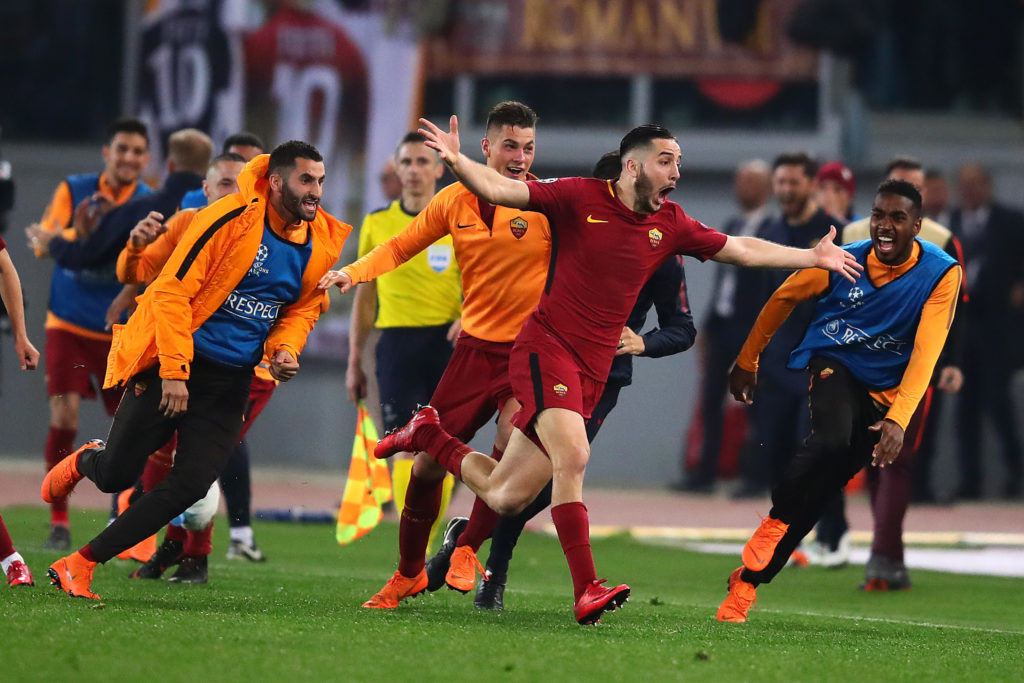 On this day in 2018 at the Stadio Olympico in the city of Rome, As Roma wrote of the narratives of Champions League greatest comebacks.… 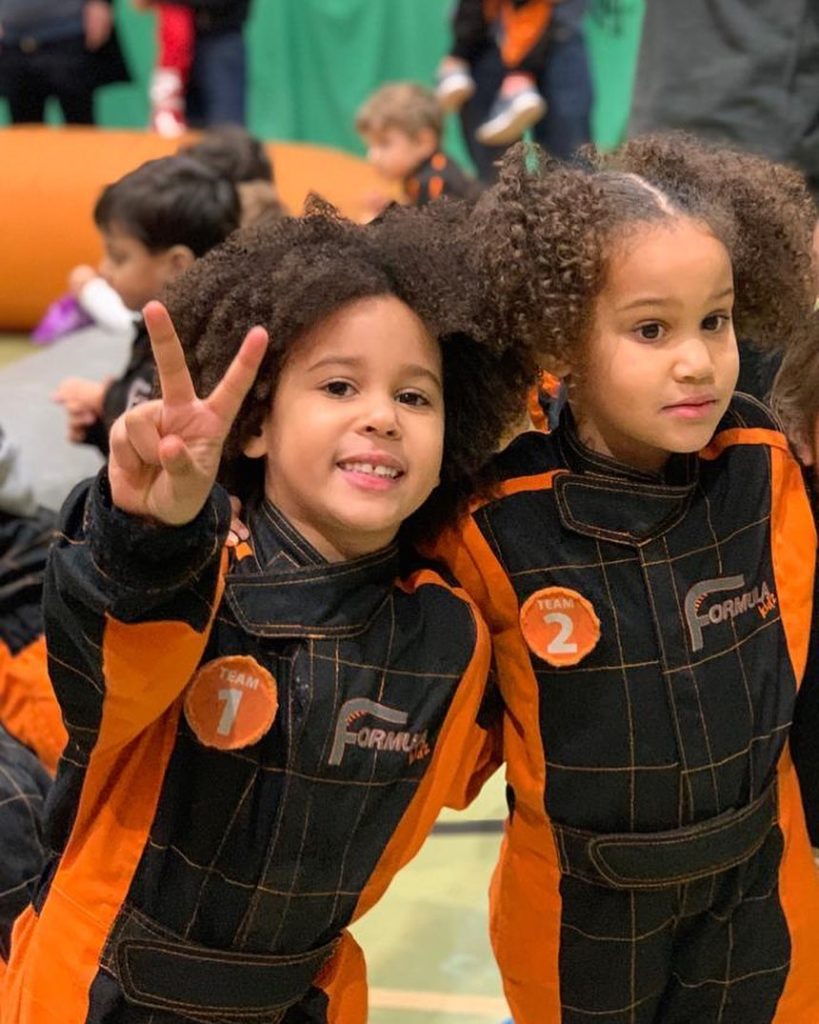