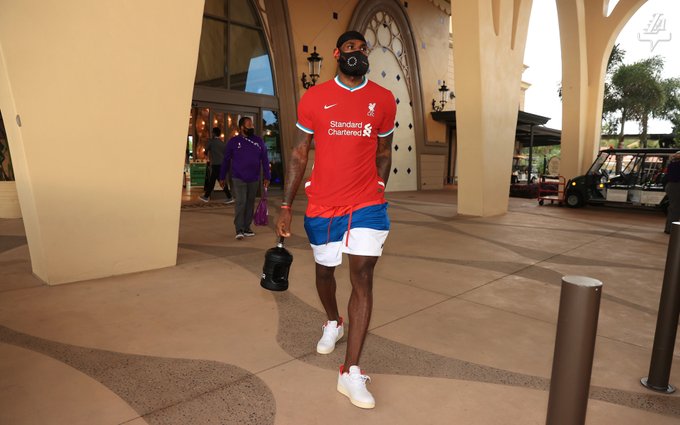 Liverpool minority owner LeBron James on Wednesday, August 5th is in the new for his outfit choice.

LeBron who plays for the Los Angeles Lakers decided to show off the new Liverpool kit ahead of the NBA western conference clash against Oklahoma City Thunder.

LeBron who is regarded as the best basketball player in the world is also a minority shareholder holder of Premier League giants Liverpool.

LeBron who is one of the greatest basketball players ever is also a smart businessman who is worth almost a billion dollars. 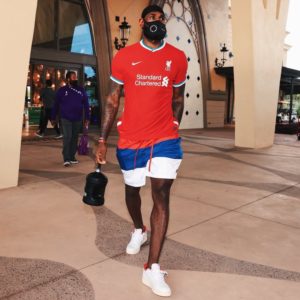 Since he became a minority shareholder at Liverpool the club has been doing great things winning the Champions League last season and this season crowned Premier League champions.

LeBron is also one of the biggest Nike ambassadors. Liverpool just changed their kit sponsors from New Balance to Nike and LeBron who is an ambassador of the club and the kit makers is repping the new attire. 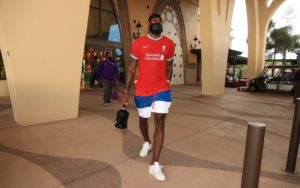