The 2020 NBA Playoffs continued with two games in the early hours of Wednesday, September 9th.

The Miami Heat beat the Milwaukee Bucks 103-94 in Game 5 and advance to the Eastern Conference Finals.

Key to the Heat win was Jimmy Butler who contributed 17 points, 10 rebounds and six assists as the Bucks were missing reigning MVP Giannis Antetokoumpo.

In the western conference, the Los Angeles Lakers took a 2-1 series lead with a 112-102 win against the Houston Rockets in game 3. 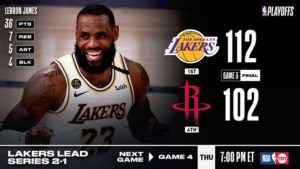 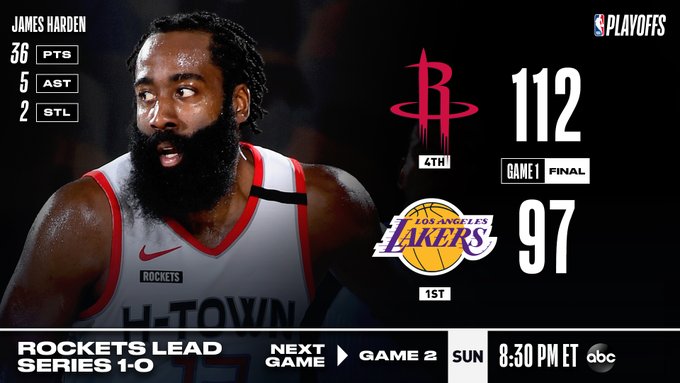 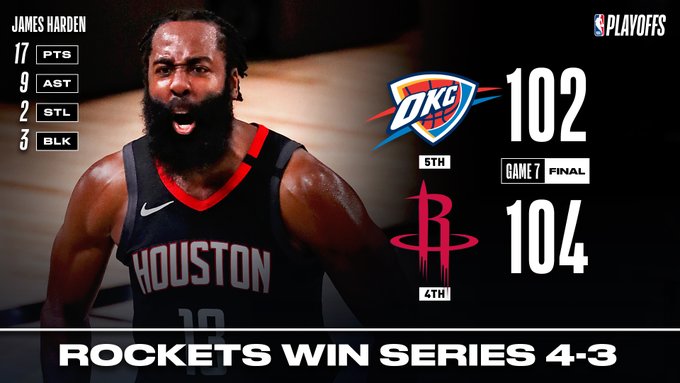