Semedo joined Barcelona in from Benfica 2017 and made 124 appearances for the club.

In his three years at the club he scored two goals and contributed 11 assists.

He said, “Thank you very much Barcelona for giving me the opportunity to live the dream of wearing this shirt, of playing in Camp Nou, of learning and enjoying the best in the world,” Semedo wrote on the social media platform.

“Thank you for making me grow as a player and as a person. They were three wonderful years that I will never forget. 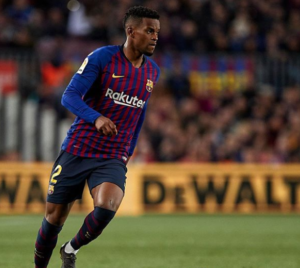 “Thank my colleagues, staff, fans and all the people who helped me since I arrived until today. I wish you the best luck in the world. 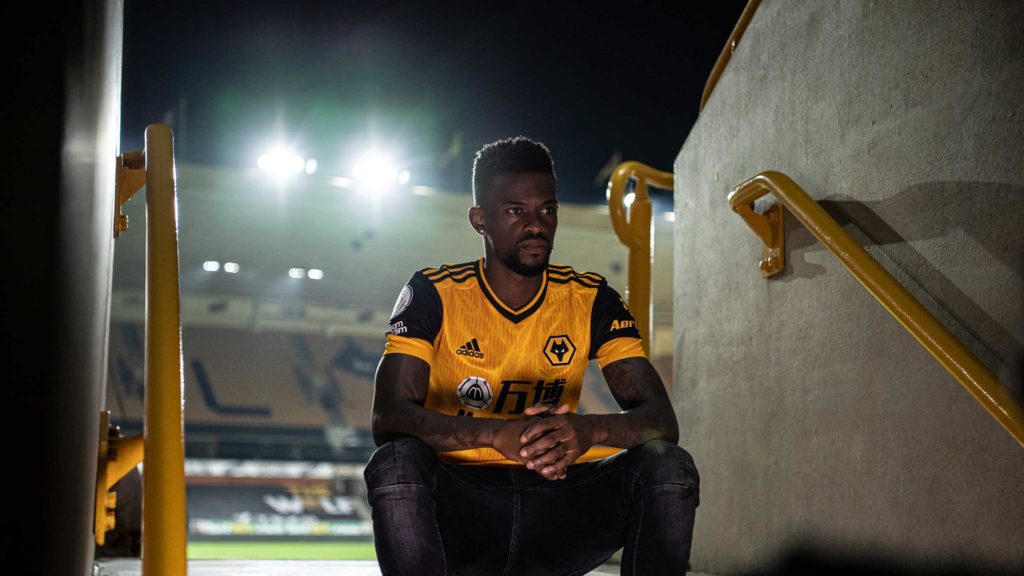 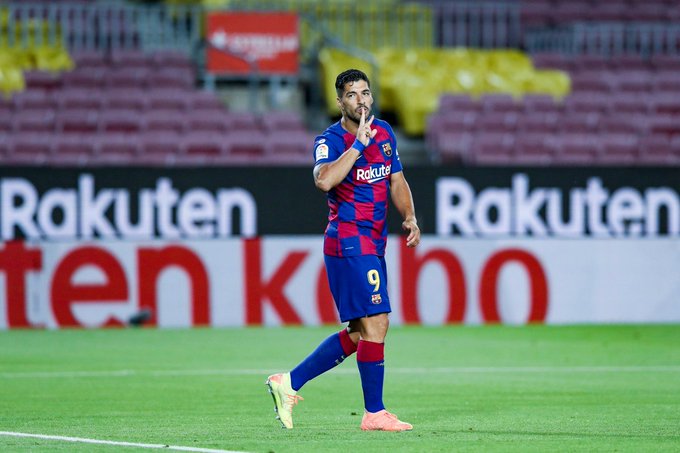 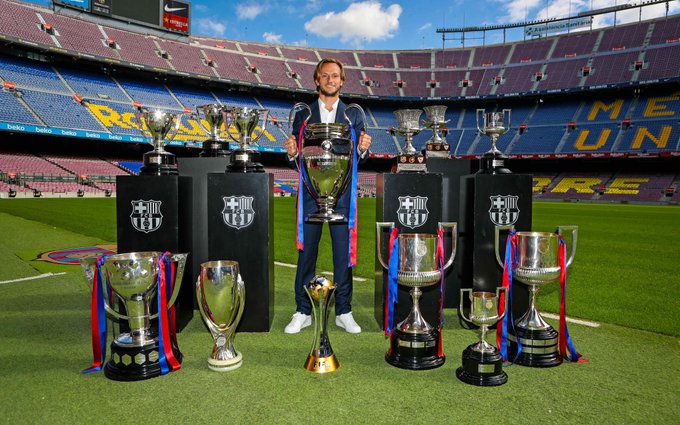