UEFA has announced the respective winners of the 2019/2020 season of the Champions League a few minutes ago.

The winners were announced in Nyon, Switzerland during the draws of the forthcoming UEFA Champions League. 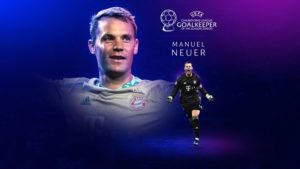 Bayern Munich goalkeeper, Manuel Neuer emerged as the best goalkeeper of the season after he kept six clean sheets in eleven matches as Bayern Munich emerged Champions for the first time since 2013. 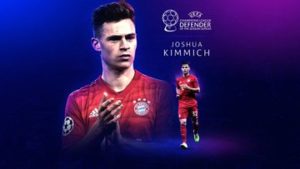 His teammate both at Bayern Munich and the German national team, Joshua Kimmich won UEFA’s best defender of the year. The versatile defender who played various positions en route to Bayern Munich Champions League success provided the assist to the only goal (scored by Kingsley Conan) that  gave the Bavarian giant the trophy in Lisbon. 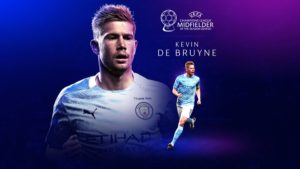 Manchester City midfielder, Kevin De Bruyne was also among the winners as he emerged as the best midfielder of the year. Although his club crashed out of the quarter-finals of the competition but the Belgian midfielder had a decent season with 2 goals and 2 assists in 7 matches. 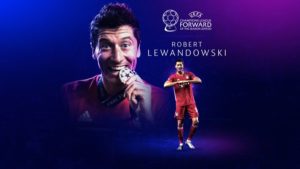 As expected, Robert Lewandowski won the forward of the year award as he finished the competition’s top scorer with 15 goals and six assists in 10 matches.

The Polish striker scored in all of Bayern Munich’s matches except in the final against Paris Saint-Germain. 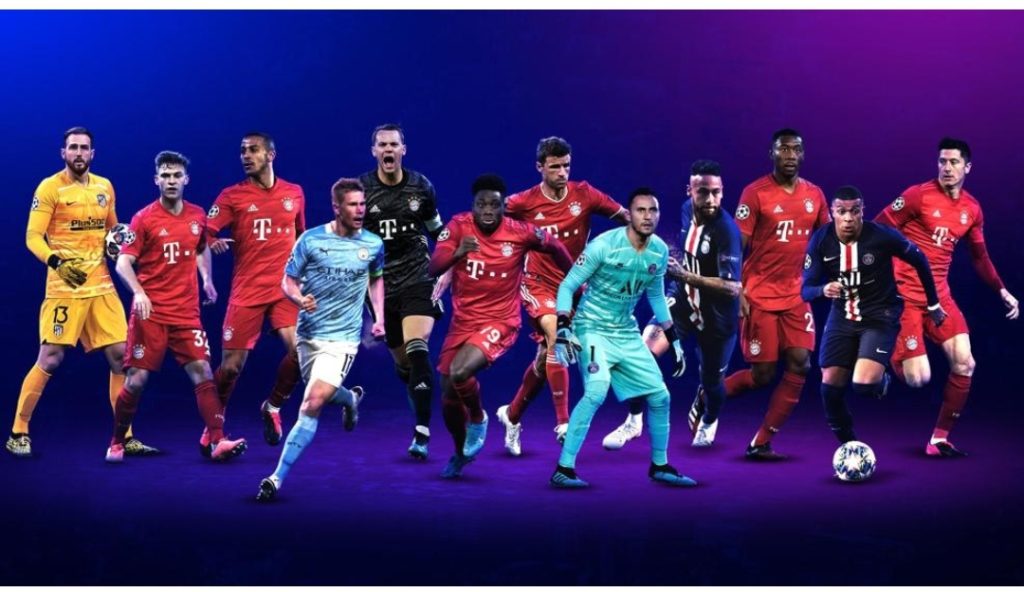 It is otherwise known as Champions League Positional Awards. They are given in recognition of exceptional performances by players in the Goalkeeping, Defensive, Midfield and…