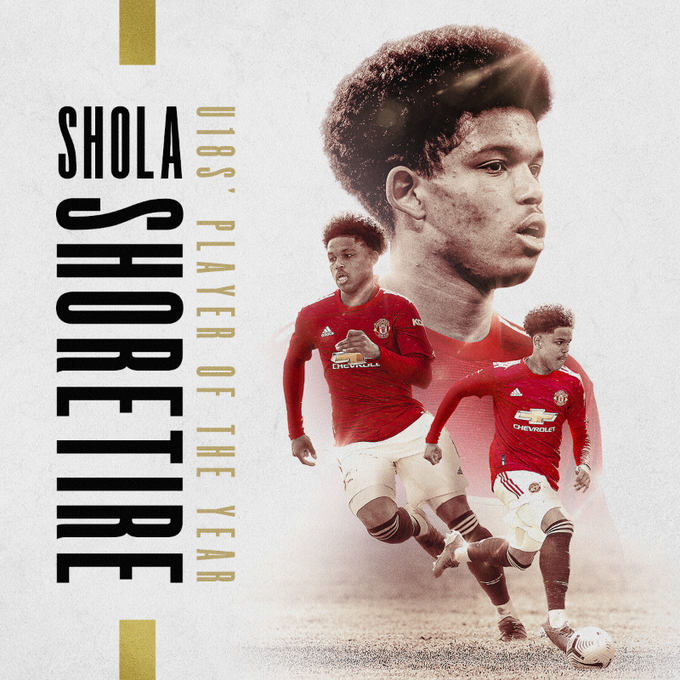 There is news about Nigerian-born forward Shola Shoretire.

On Friday, May 21st Shola Shoretire has been named the Jimmy Murphy Young Player of the Year for 2020/21. 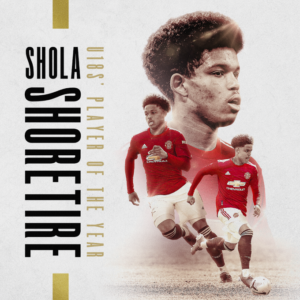 “Looking at the trophy today and seeing Ryan Giggs has won it twice, Wes Brown, some of the recent ones as well like Mason Greenwood, Marcus Rashford and Angel Gomes, seeing them and seeing I’m on the same path that they were on as well, shows how well United are doing through the Academy and getting people into the first team.

“I think, at the start of the season, it was a big step for me, going from the Under-18s to the Under-23s. But I think, with my team-mates’ help in training and welcoming me into the team, that’s really helped me kick on with the Under-23s to have a successful season. So it’s also thanks to them that they’ve helped me progress into first-team training so I am very thankful to my team-mates in the Under-23s.” 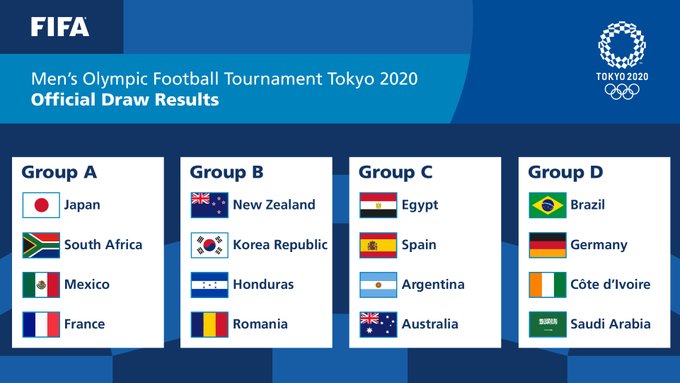 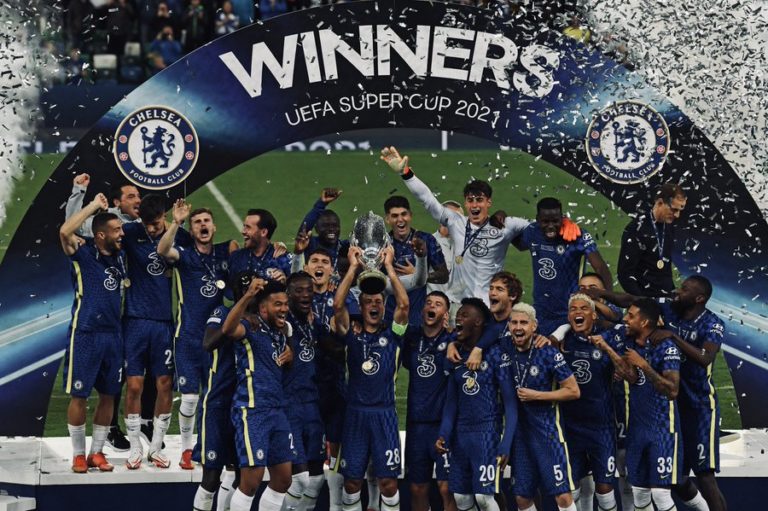 Advertisement After three failed attempts in 2012, 2013, and 2019, Chelsea have finally won the UEFA Super Cup again and it didn’t come on a platter of gold. The Blues were only 17 minutes from winning the trophy having led from the first half courtesy of Hakim Ziyech’s brilliant strike. However, Villareal had other ideas… 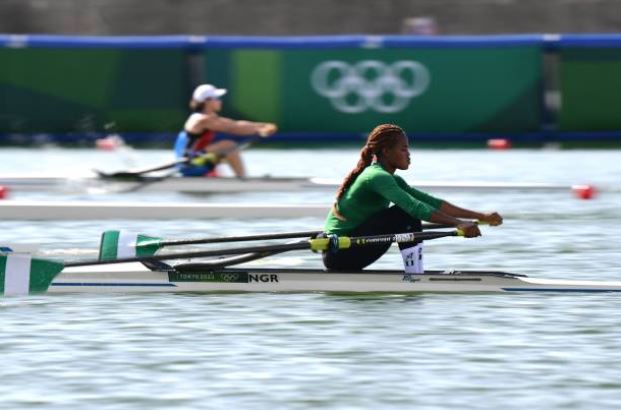 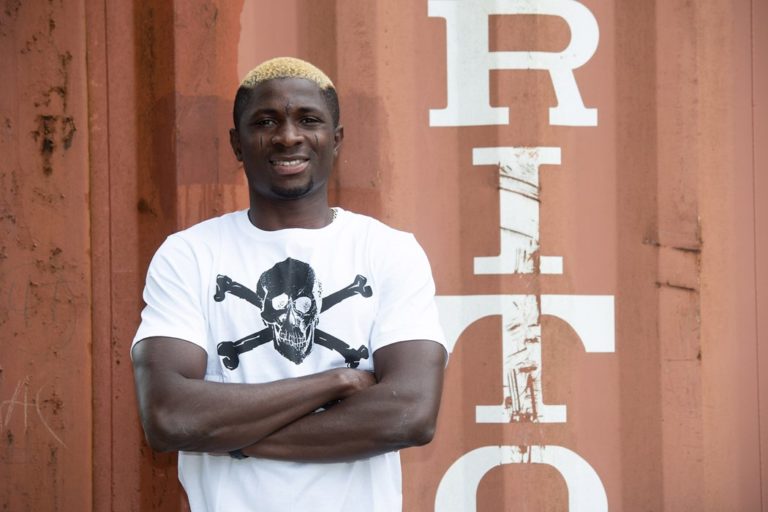 Advertisement Nigerian International, Afeez Aremu has completed a three-year transfer deal to German second division side; St. Pauli. Afeez Arema joined St. Pauli from  IK Start Kristiansand after spending two seasons at the Norwegian club with 5 goals and assists in 63 appearances for the side. The former Flying Eagles defensive midfielder said he is… 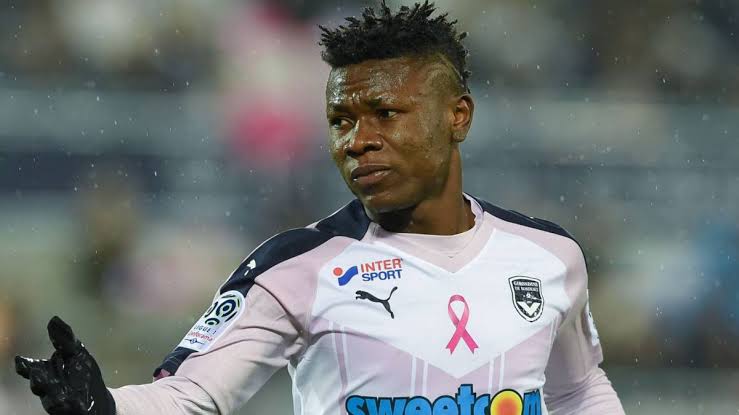 Advertisement Another Super Eagles player tests positive for Covid-19 By Toju Sote Bordeaux of France and Nigerian winger Samuel Kalu has tested positive for Covid-19, becoming the second Super Eagles star to contract the disease after Genk forward Paul Onuachu. Kalu has been quarantined in France since returning from Nigeria, and a report from AFP… 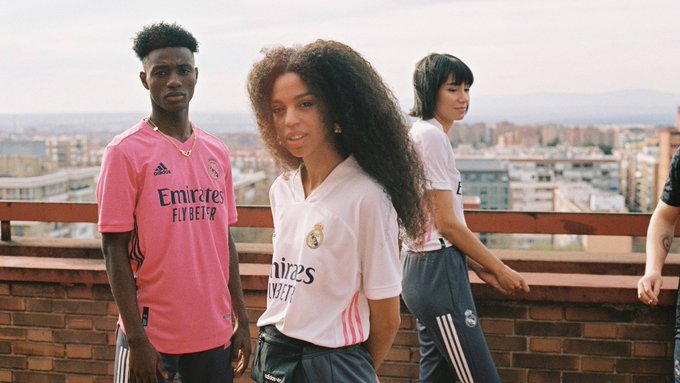