Bundesliga club, Union Berlin bought the striker from Liverpool last year for €7million and now value him at around €20million.

Awoniyi has not hidden his desire to play in the Premier League after he could not do so with Liverpool due to work permit issues.

He is now set to be Forest first signing this summer as they get set for a return to the English top flight after many years in the lower leagues.

Awoniyi played 43 times for Union last season and scored 20 goals and assisted a further five for the Bundesliga side. 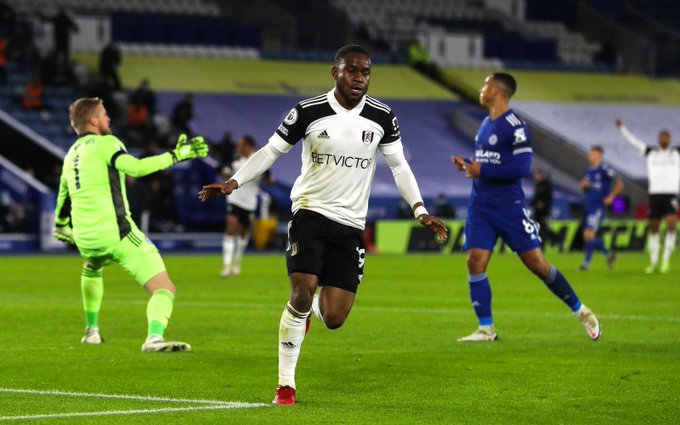 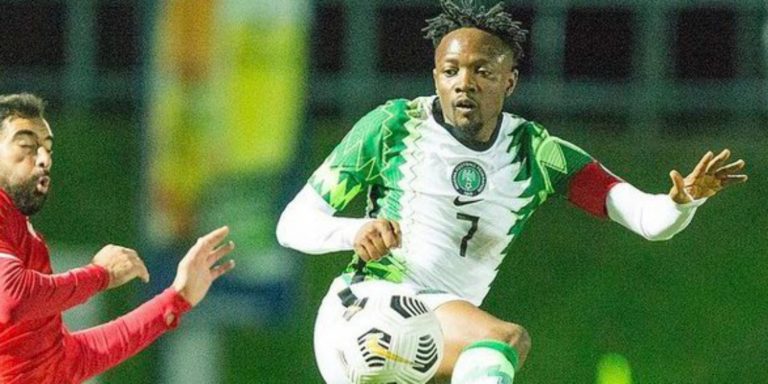 Advertisement The newly built Events and Recreational centre owned by Super Eagles captain, Ahmed Musa has commenced operations today a few months after completion. The facility has a football pitch, an event center, a gymnasium and swimming pool. See video below The Event and Recreational Center is located along Yakowa expressway in Kaduna. On the… 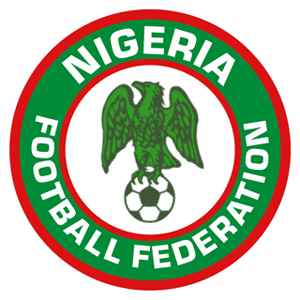 Advertisement THE Presidential Committee on the 10-Year Football Development Masterplan has concluded its assignment, Committee Chairman Alhaji Ibrahim Galadima said Tuesday in a statement made available to the media. Galadima, a former Chairman of the Nigeria Football Association stated that the document was ready and awaiting formal presentation to the Minister of Youth and Sports… 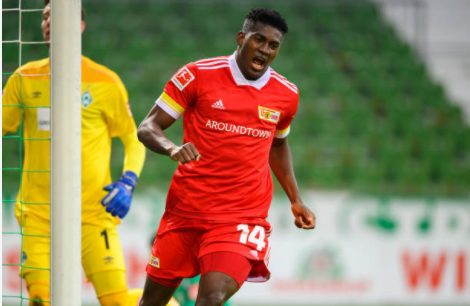 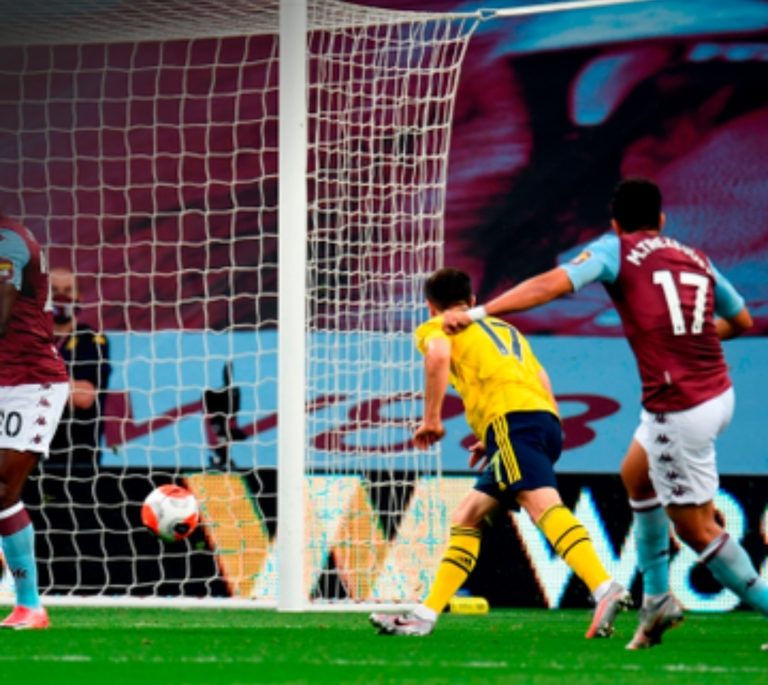 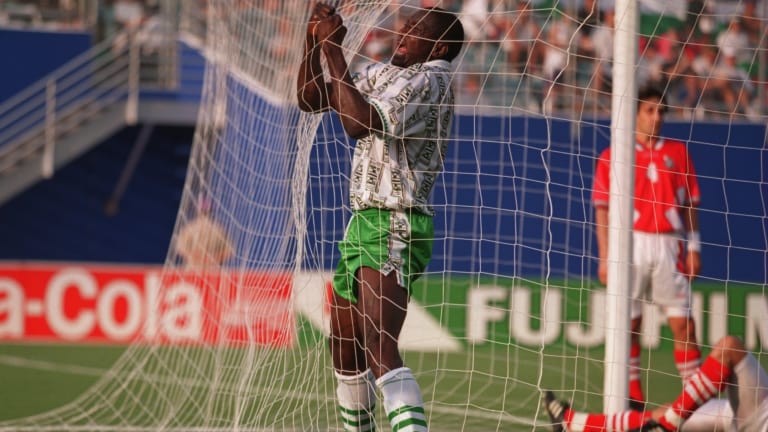 Advertisement Watch the late Rashidi Yekini destroy opponents (video) The Amaju Pinnick led Nigeria Football Federation (NFF) have celebrated the late great Rashidi Yekini who died on 4th May, 2012. Eight years after his death, the NFF posted a video on the official social media handles of the Super Eagles. The message on social media…