The Premier League have announced the winners of the Coach and Goal of the Month awards for October.

Wolverhampton Wanderers boss Nuno Espirito Santo has been named the Barclays Manager of the Month for October.

He won the award after leading Wolverhampton Wanderers to victories Fulham, Leeds United, and Crystal Palace.

West Ham forward Manuel Lanzini’s stoppage-time equalizer at Tottenham Hotspur has been voted the October 2020  Goal of the Month. 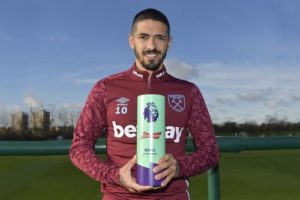 A sensational finish that meant so much for @WestHam ⚒️ 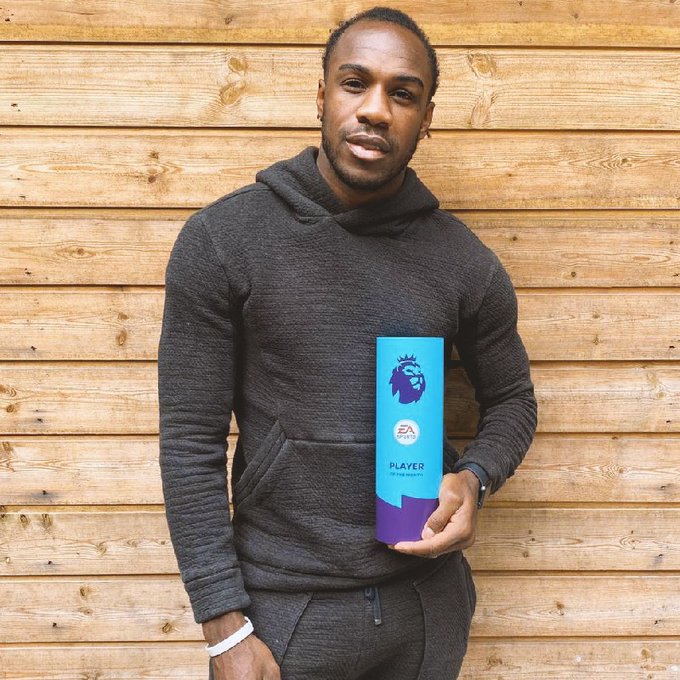 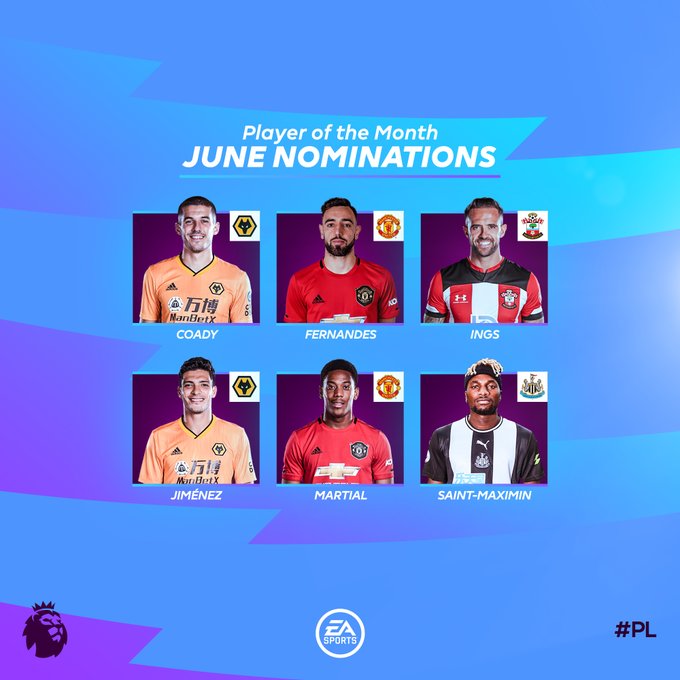