Who would have thought that Tottenham Hotspur boss: Jose Mourinho would ever shed tears after losing a football match giving his sometimes erratic and enigmatic nature? Well, he actually did!

Jose Mourinho said he and his then assistant at Real Madrid: Aitor Karanka pulled up in front of his house and cried after Real Madrid lost to Bayern Munich 3-1 on penalties in the semi finals of the UEFA Champions League in 2012.

Jose Mourinho said this while speaking to MARCA recently:

“That night is the only time in my career as a coach that I’ve cried after a defeat. I remember it well… Aitor [Karanka] and I pulled up in front of my house, in the car, crying…

“It was very hard because we were the best that season. That is also football. Cristiano, Kaka, Sergio Ramos. They are three monsters of football, there is no doubt about that. But they are also humans. That is the only time I ever cried after a football match”

Although Real Madrid won their 32nd La Liga title that year despite missing out on what perhaps could have been the club’s La Decima UEFA Champions League title.

Jose Mourinho having coached Chelsea and Manchester United after that time now has new challenge on his hands: taking Tottenham Hotspur to the “next level”, hopefully it won’t take four years. 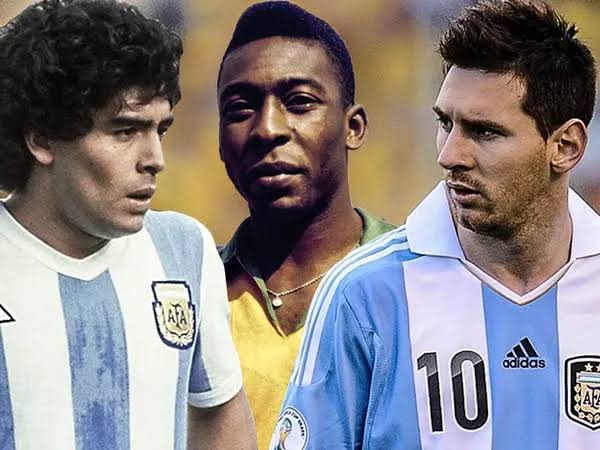 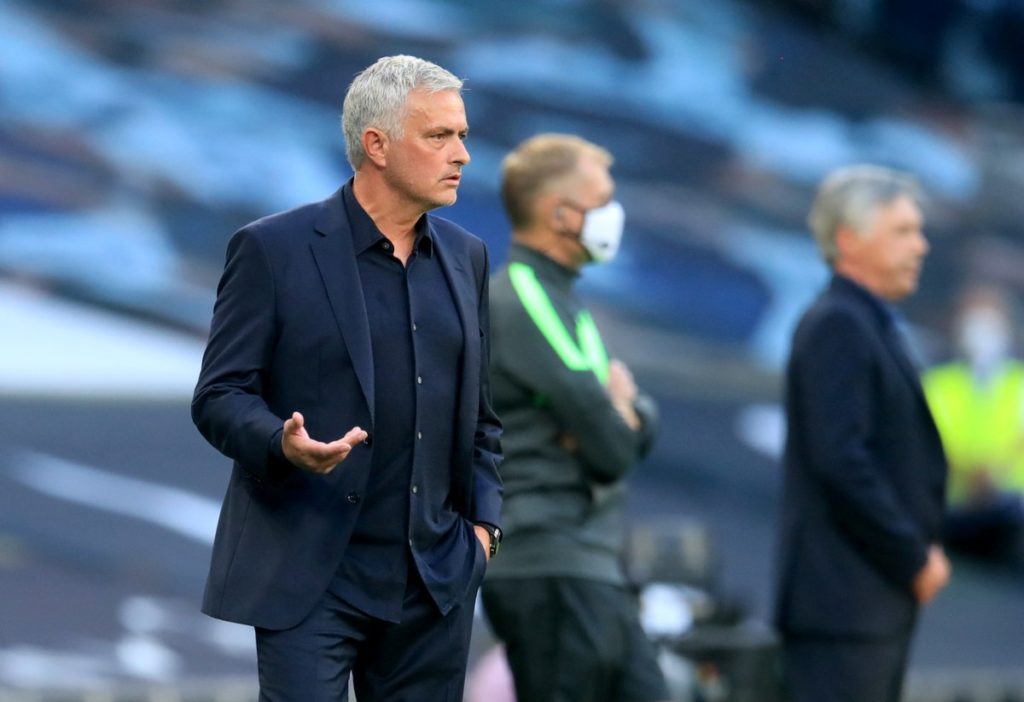