OTD in 1991: Michael Jordan led the Chicago Bulls to their 1st NBA Championship against the Los Angeles Lakers (Video)

Michael Jordan is described as the greatest basketball player of all-time won his first NBA title on June 12th, 1991.

Jordan had to wait seven years and battle great sides like the Detriot Pistons to get to his first final. 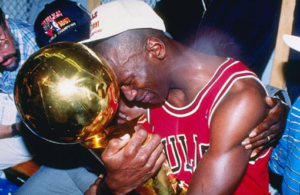 They however lost game one on home court 91-93 to the Los Angeles Lakers led by Magic Johson.

Game 3 went to overtime but the Chicago Bulls emerged victorious beating the Lakers 104-96. 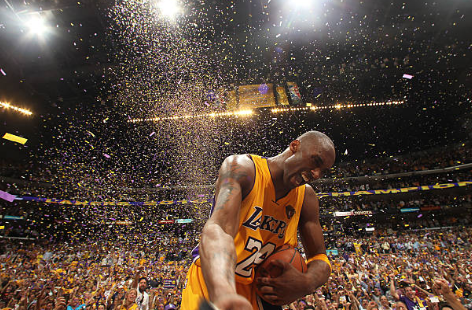 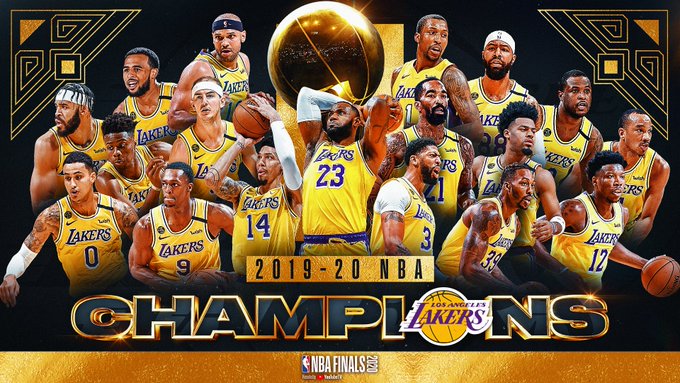