Arsenal won the title the season before with the invincible side that went unbeaten.

The game now known as Battle of the Buffet ended goalless at the halftime break.

Manchester United would go in front in the 73rd minute when Ruud Van Nistelrooy converted a penalty. 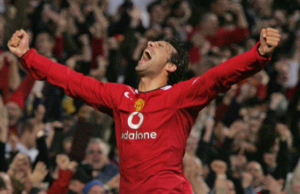 The second goal would come in the 90th minute through Wayne Rooney as Manchester United secured a 2-0 win in front of 67,862 fans in attendance at Old Trafford. 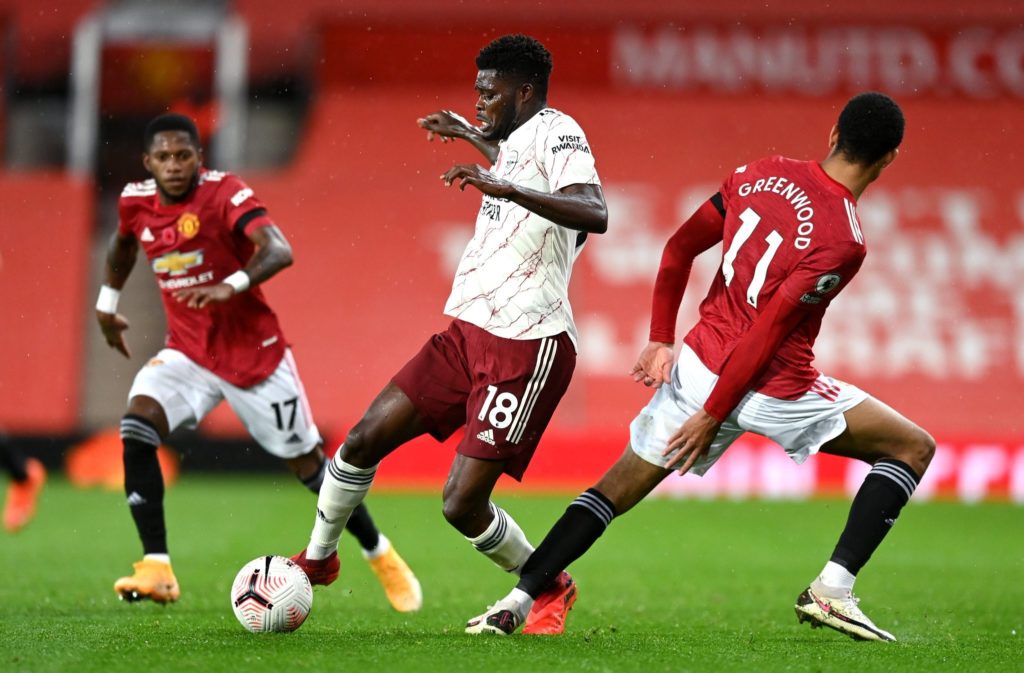 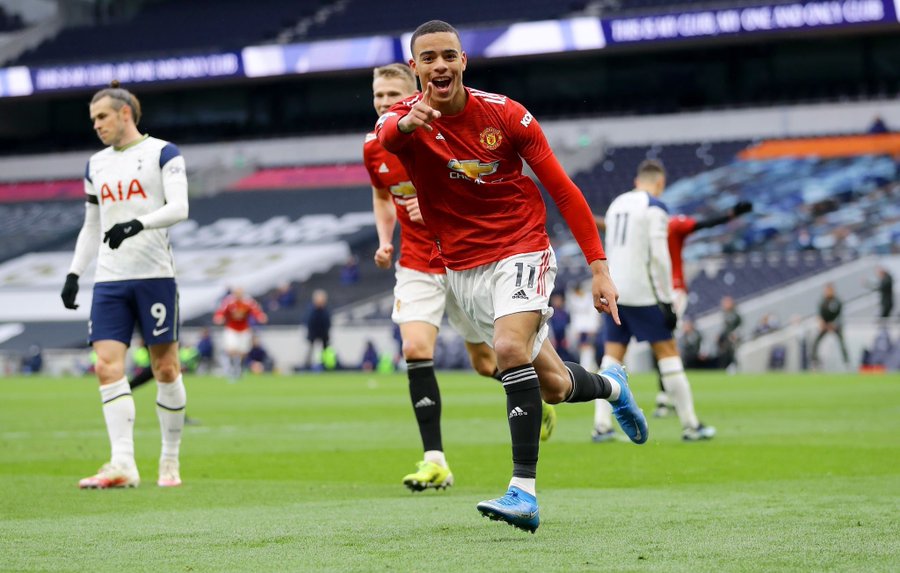