PSG who are among the favourites to win the competition had to do it the hard way against Atalanta.

Mario Pasalic converted a ball through to him by Duvan Zapata to give PSG the lead as early as the 27’th minute.

Atalanta maintained the lead up till the halftime break and for most of the second half.

In the 90th minute, however, PSG found the breakthrough to equalize when defender Marquinhos converted a ball through to him by Neymar. 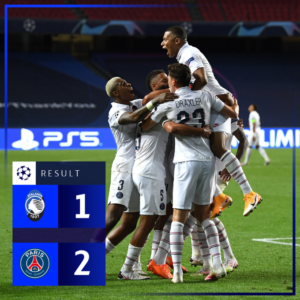 Just one minute later PSG took the lead in a counter-attacking move as substitute Kylian Mbappe laid on to Eric Maxim Choupo-Moting to convert.

PSG would win and advance to the Champions League semifinal for the first time since 1995.

PSG will face either Atletico Madrid or RB Leipzig in the semifinal. 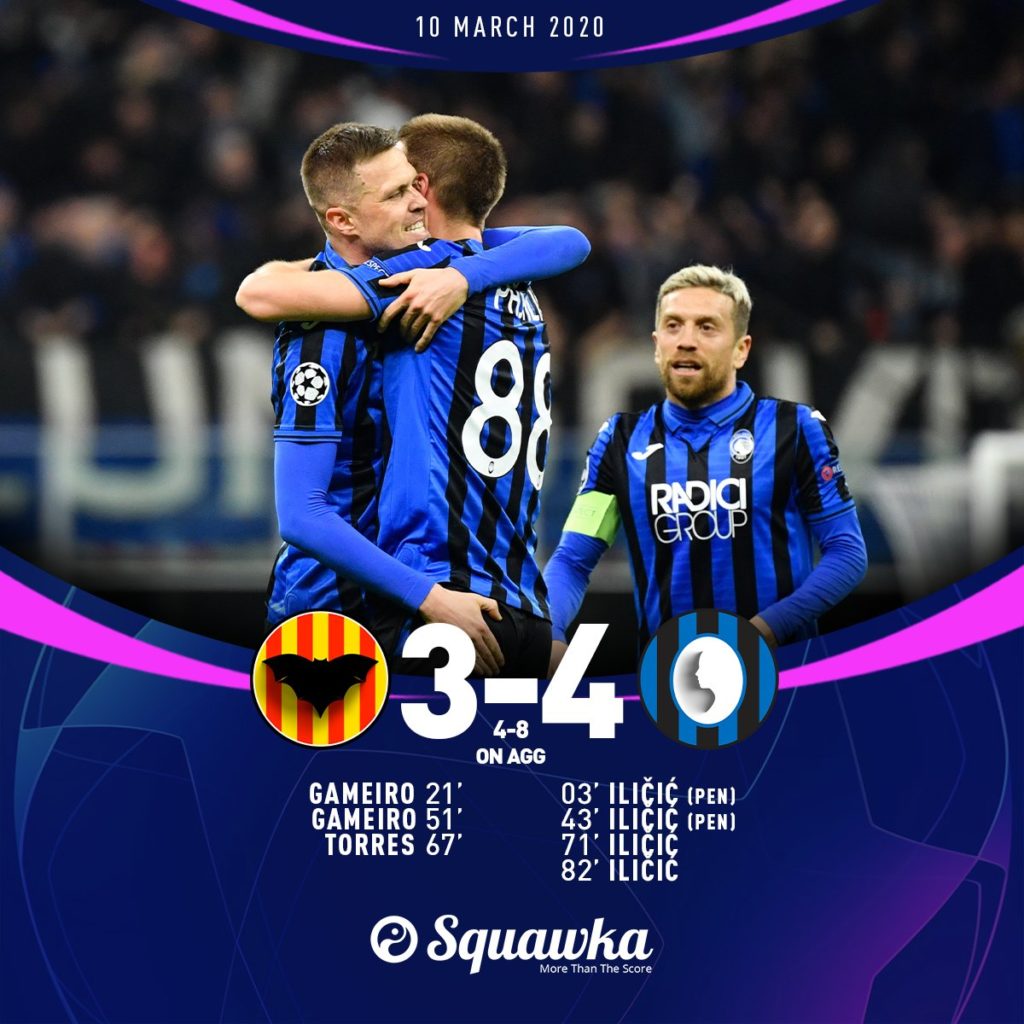 Is Atalanta the team to avoid in the Champions League quarterfinals after 4-3 win against Valencia? Italian Serie A outfit Atalanta beat Spanish La… 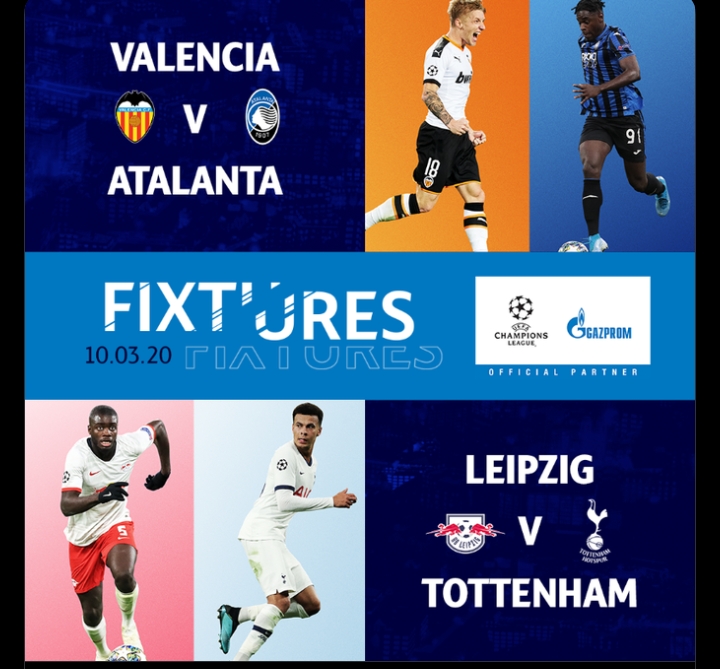