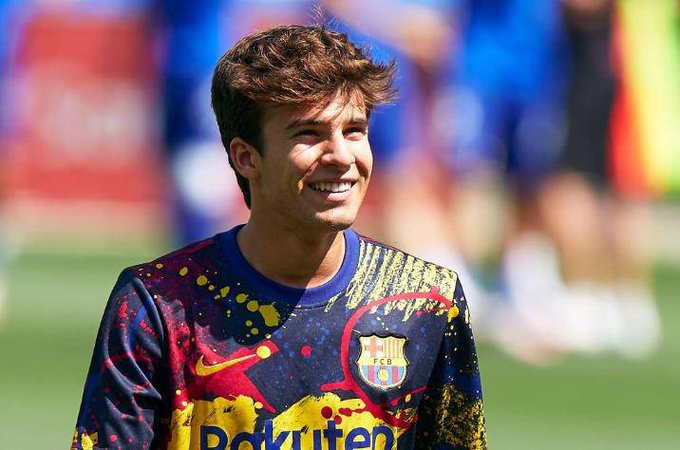 According to reports Barcelona boss Ronald Koeman has youngster Riqui Puig that he should look for a new club this season.

Koeman who is set to begin his tenure as Barcelona boss this week reportedly told Puig that he will not be counting on him.

The decision was magnified as Puig was missing from the squad to play Elche in the Joan Gamper trophy.

Puig is highly rated coming through the Barcelona academy. 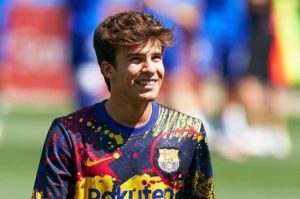 Many Barcelona fans are frustrated with the decision as he has been tipped to be the new Iniesta.

See reaction to the decision by Barcelona fans below

Koeman wanted to sign Wijnaldum , Barca didn't allow him so he has decided to hurt the fans by selling out Riqui Puig……..too sad 💔😭😭
Sia coach 😭😂😂😂😂

Two days before barca gave no confidence vote against Bartomeu and today koeman wants to sell probably Riqui Puig the best young talent in Barca!!
Bartomeu's masterclass to bring down Barca with him !! 🙃 pic.twitter.com/ndnBJjmYn0

PLEASE make Xavi talk to Riqui on the phone and convince him not to leave the club and wait for a couple of months until the clown Bartomeu and his clown manager Koeman are kicked out. We do not want Thiago 2.0. @victor_font

Look at the outrage from the whole fanbase, INCLUDING verified pundits. Puig is an extraordinary player. Koeman saying Puig is not in his plans is buIIshit. He's the most impressive player so far. Fück that 4-2-3-1 formation. Nobody gives a fück about that lame formation anyway.

🗣️[@AdriaAlbets] | Puig and his environment are hurt by Koeman's decision who has made it clear to puig that he doesn't fit in the system and Koeman prefers other players. Bartemou and Planes told Puig they were counting on him. pic.twitter.com/tQSay1xit5 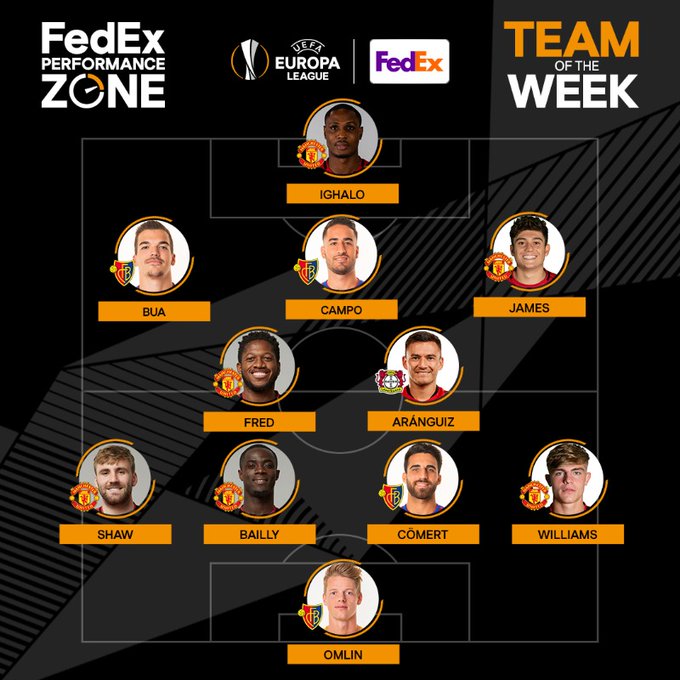 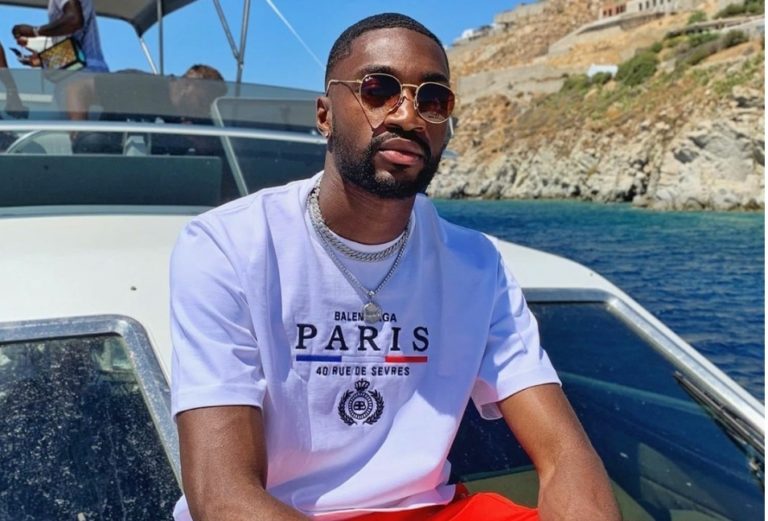 Advertisement After helping West Bromwich Albion secure promotion back to the Premier League, Super Eagles defender, Semi Ajayi is having a blissful time in the beautiful Mykonos Island in Greece. The 6ft tall defender shared pictures of him in yacht relaxing as he beholds the wonders of nature on the Island. Semi Ajayi played a… 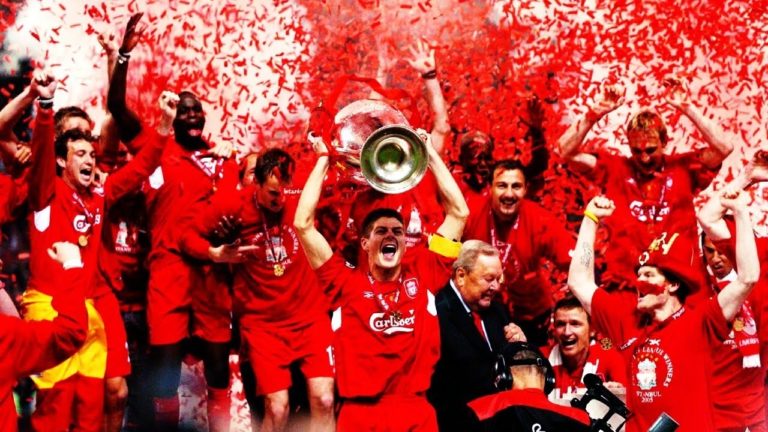 Advertisement ¤The Champions League finals have been played in several stadia since the commencement of the new format in 1992 but one venue that stands out is the Ataturk Stadium, Instanbul – due to the classic final it hosted – Liverpool vs AC Milan. It wasn’t a “David and Goliath” final because both teams had… 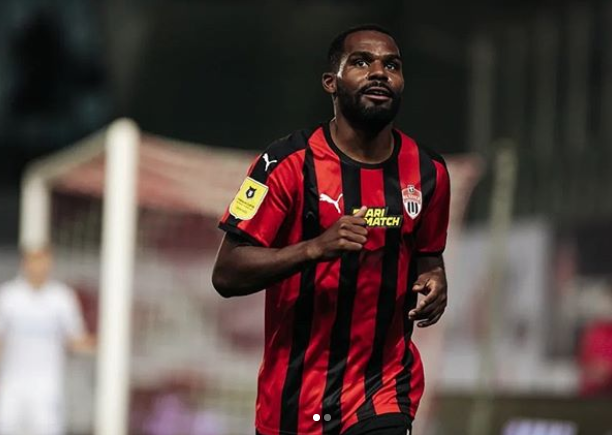 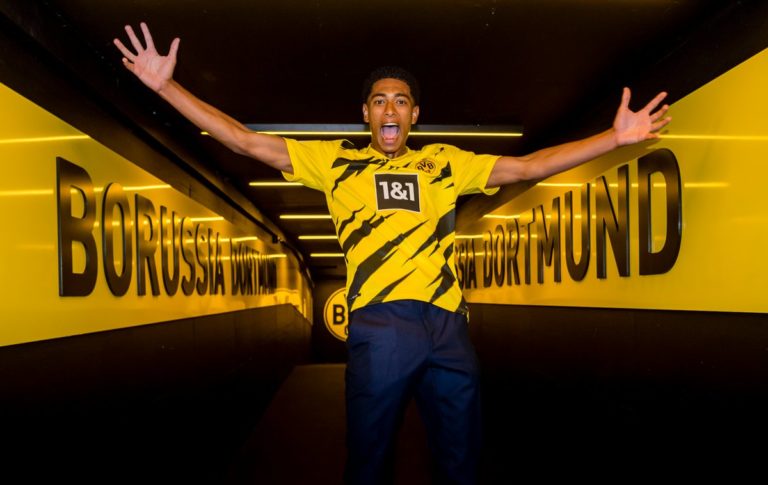