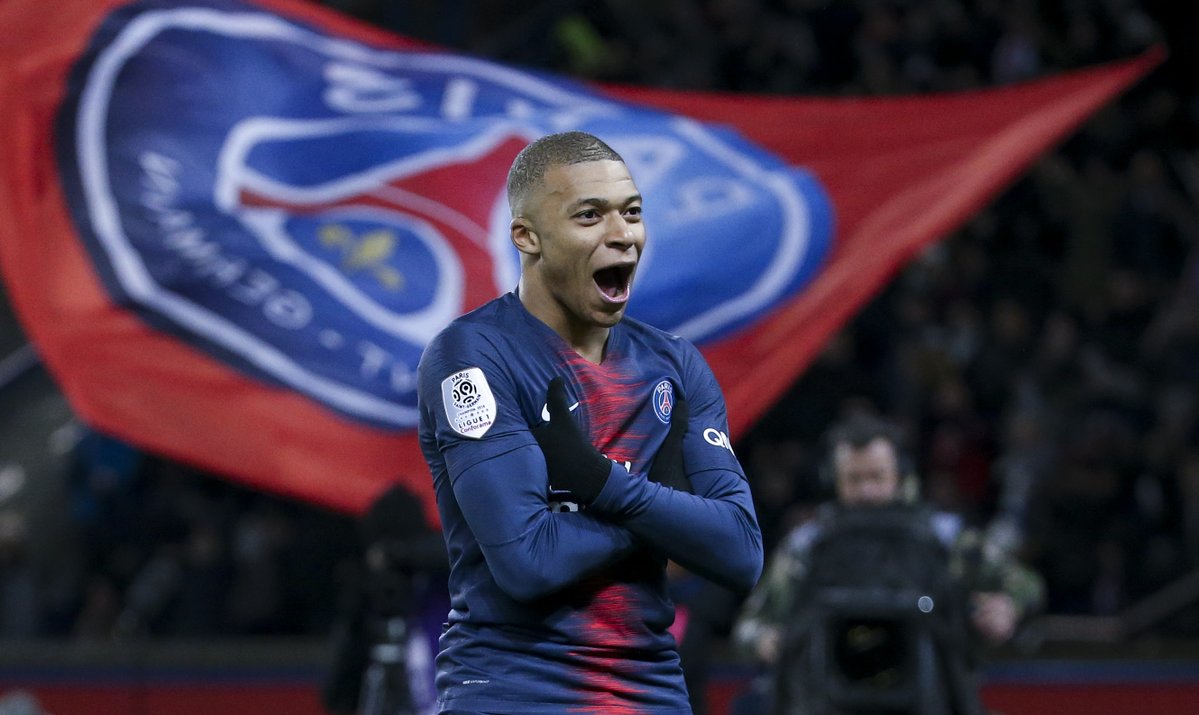 La Liga giant, Real Madrid have officially submitted a bid to Paris Saint-Germain for one of their most prized asset, Kylian Mbappe.

European football transfer expert, Fabrizio Romano confirmed the development in a tweet on Tuesday although he added that the former French champions are yet to accept the bid.

“Confirmed. Real Madrid have made a formal bid for €160m to sign Kylian Mbappé immediately. NO green light from Paris Saint-Germain yet, ”

Kylian Mbappe has reportedly rejected three contract proposals from PSG and he hopes to secure a move to the Spanish capital.

Should the deal pull through, Kylian Mbappe will become the most expensive player in history in terms of combined transfer.

PSG might be forced to accept Real Madrid’s deal considering that the player will leave for free next summer. 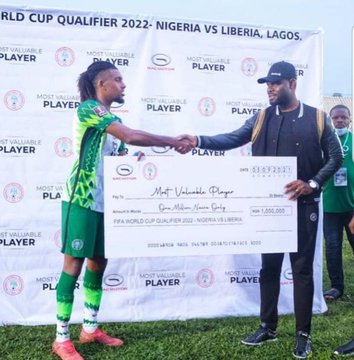 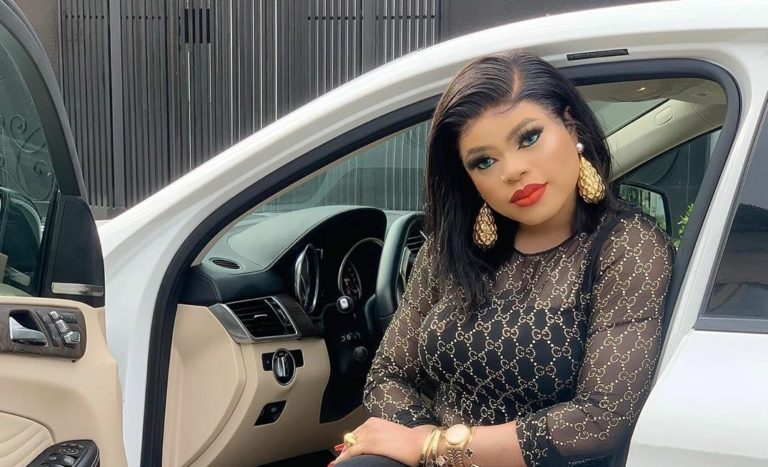 Advertisement Idris Okuneye popularly known as “Bobrisky” on social media is arguably the famous Nigerian cross dresser and he is known for his flamboyant and extravagant lifestyle. He is sometimes a subject of criticism because of his sexuality and his opinions on issues on social media but he apparently doesn’t care about what people say… 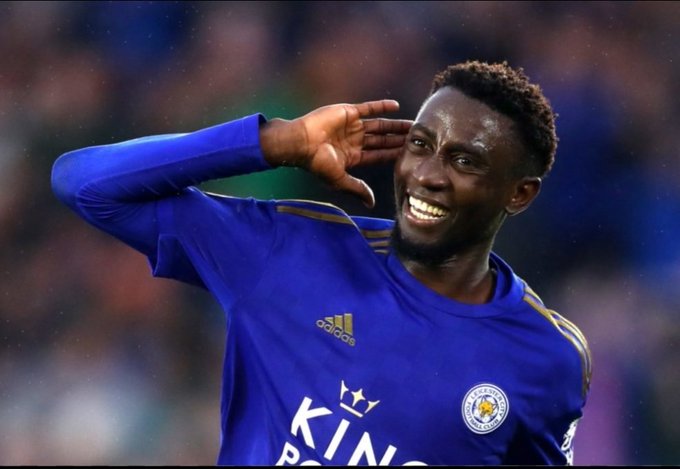 Advertisement Super Eagles midfielder Wilfred Ndidi is without doubt one of the best defensive midfielders, not just in the world but also in the world at the moment. His performances over the last three years has put him in the ranks of midfielders like Atletico Madrid’s Thomas Partey, Real Madrid’s Casemiro, Chelsea’s N’golo Kante among… 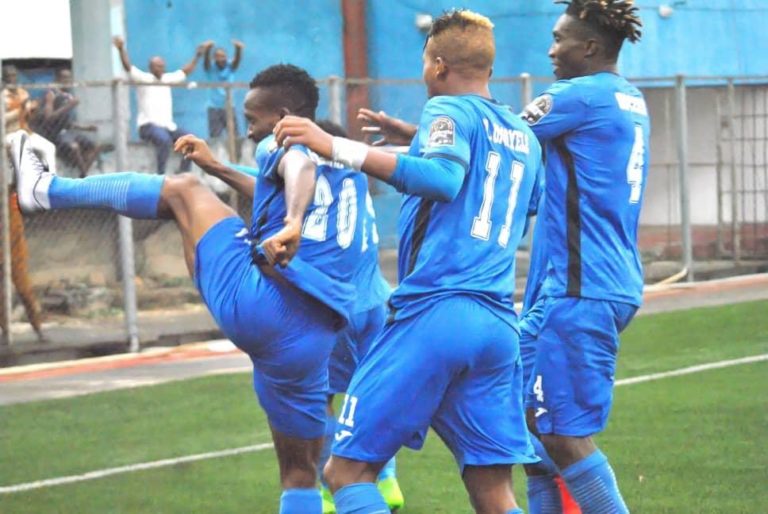 Advertisement Nigerian Professional Football League champions, Enyimba have been handed a tough draw a hard of the group stage of the CAF Confederation Cup. The Aba-based side were drawn alongside former PSL Champions, Orlando Pirates, Algerian side, ES Setif and former Libyan Champions Ahli Benghazi. Enyimba secured qualification for the second tier of CAF’s club…

Advertisement Miami Heat 1 game away from NBA finals after game 4 win against the Boston Celtics (video) The 2020 NBA Playoffs continued with the Miami Heat taking on the Boston Celtics in game four of the eastern conference finals played in the early hours of Thursday, September 24th. Rookie Tyler Herro erupted for an…