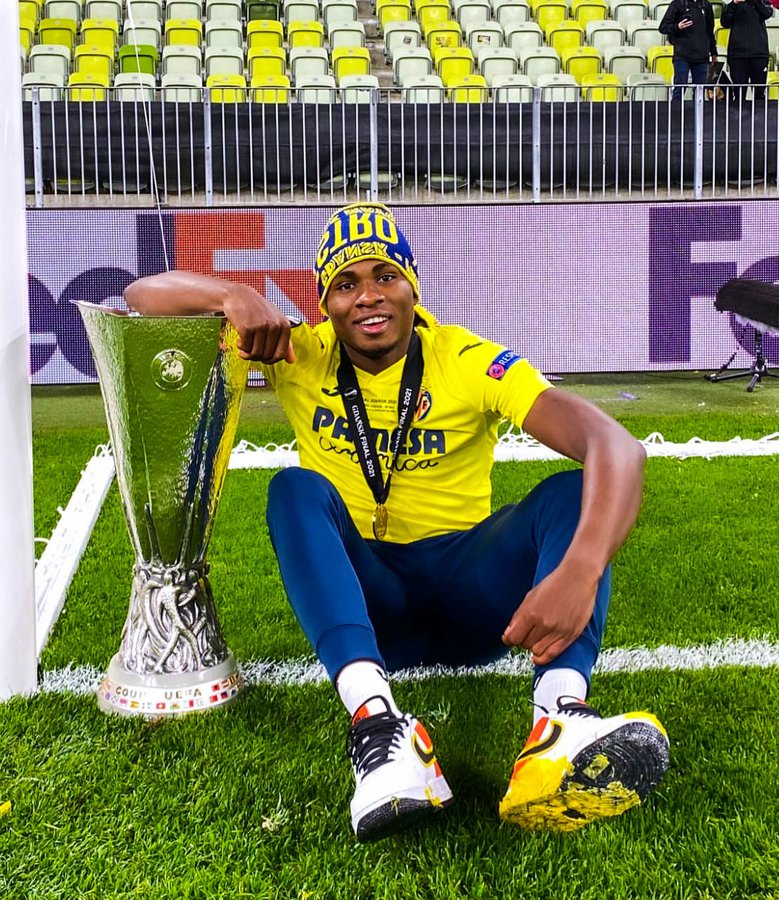 Chukwueze was not in action due to injury but the 22-year-old star basked in the euphoria of dining his first major trophy in Europe.

He took to his Instagram page to thank Nigerians for their support even though he didn’t play the match.

Naija to the world 🇳🇬

Other Nigerians who have won the accolade include;

They were the first set of Nigerian players to win the accolade. The duo won the UEFA Cup title with Inter Milan in 1998 as the Nerazurris beat Lazio 3-0 at the Parc Des Princes in Paris.

The Super Eagles defender enjoyed a beautiful run with his club, CSKA Moscow as they beat Sporting Lisbon 3-1 in the final at the Jose Alvalade Stadium. Odiah played all 90 minutes as the Russians won their first European Cup title.

Chelsea won their second European title in 2013 after winning the Champions League a year before. The Super Eagles duo of Mikel Obi and Victor Moses, on the back of winning the AFCON title in South Africa, emerged winners together again in Europe as Chelsea beat Benfica 2-1 in Amsterdam. Moses scored five goals en route to the final.

Victor Moses went on to win another Europa League title in 2019 as Chelsea triumphed over Arsenal 4-1 in the first all-English final in the competition. 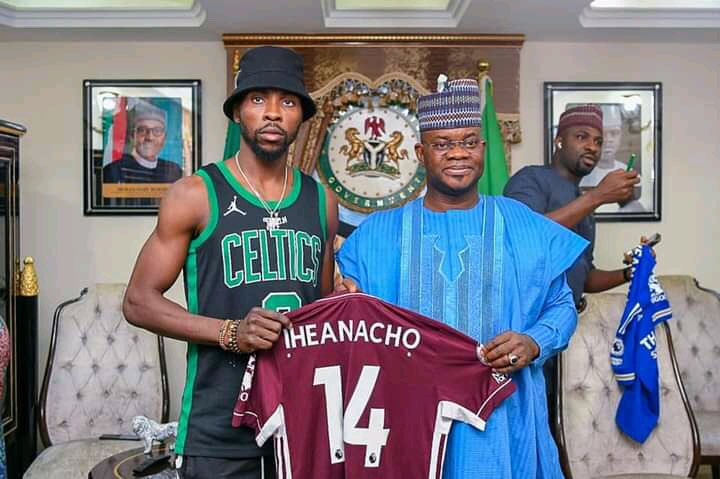 Advertisement Super Eagles striker, Kelechi Iheanacho has heaped a resounding compliment on Kogi State Governor, Yahaya Bello after he paid him a visit at the statehouse in Lokoja. The Leicester City forward reportedly said it is hard to see a leader who is ready to work with the youths. Kelechi Ihenacho was seen signing his… 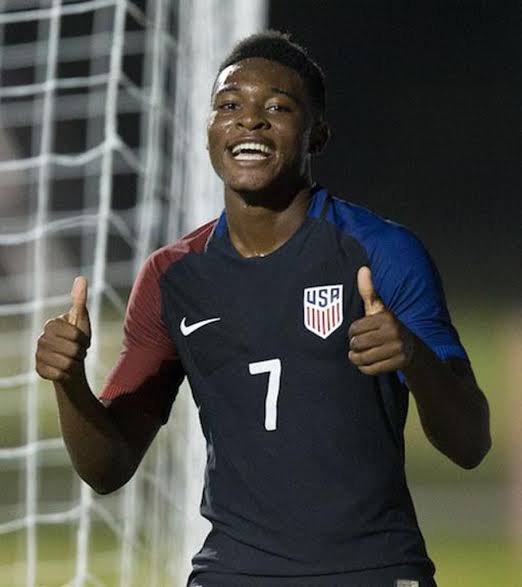 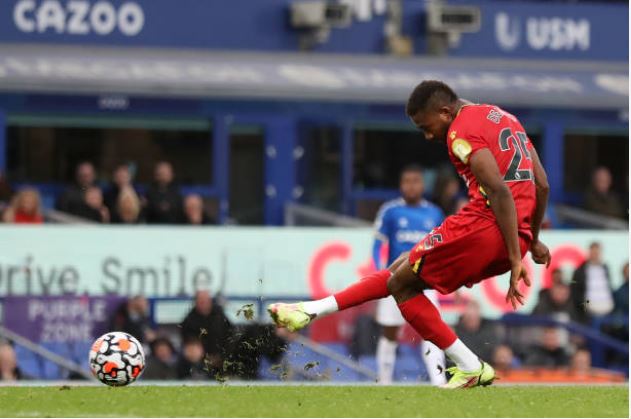 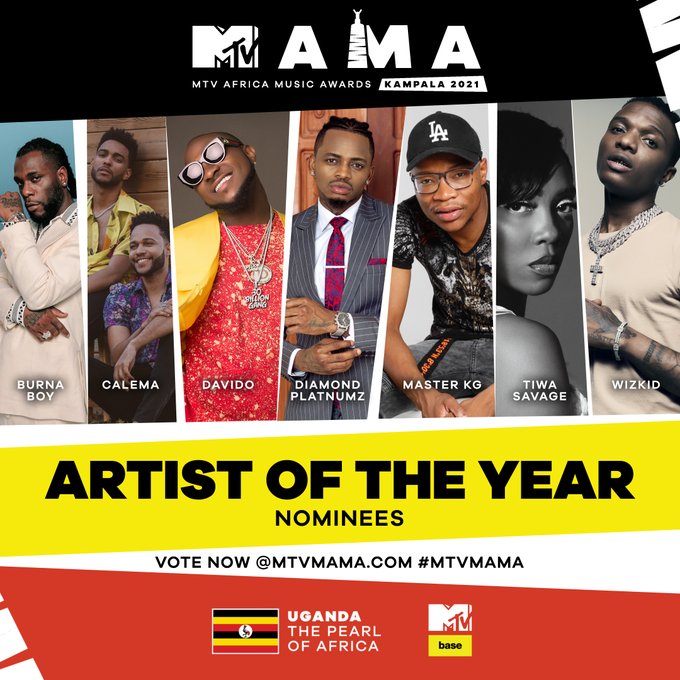 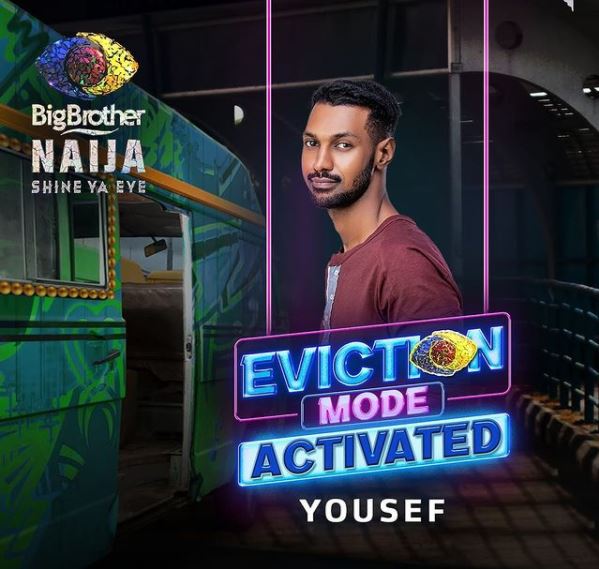