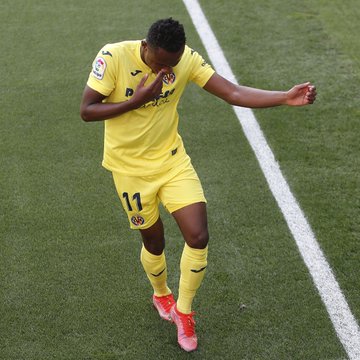 There is news about Super Eagles of Nigeria forward Samuel Chukwueze.

Samuel Chukwueze was on target as Barcelona recorded a 2-1 away win against Villarreal in a Spanish La Liga fixture played on Sunday, April 25th.

Samuel Chukwueze would score the first goal of the game in the 26th minute from a ball by Pau Torres.

In the 28th minute, Barcelona responded when Antoine Griezmann converted a ball by Oscar Mingueza

In the 35th minute, Antoine Griezmann scored his second of the game to put Barcelona in front. 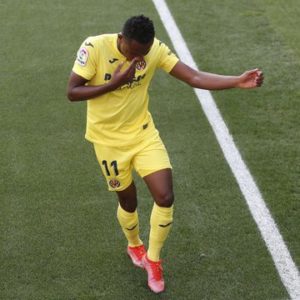 Despite pressure from Villarreal Barcelona held on to claim all three points in a difficult game.

Watch Chukwueze score for Villarreal below 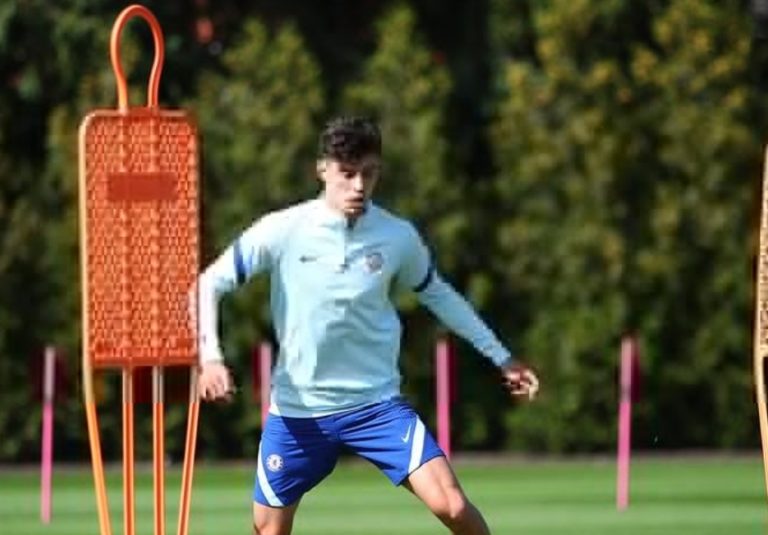 Chelsea’s seventh summer signing, Kai Havertz trained alongside his new teammates for the first time this afternoon after completing a £71m move from Bayern Leverkusen 24 hours ago. Check out his pictures in Chelsea’s training today👇 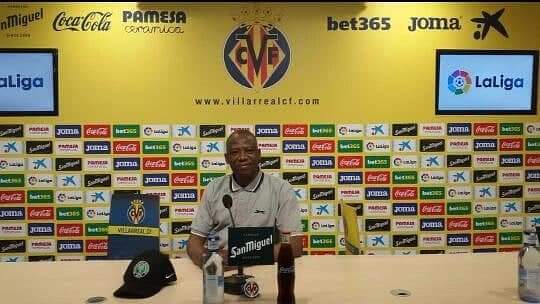 By Mumini Alao I AM STARTING to write this travelogue at five minutes past midnight of Wednesday, 26 February, 2020, which means we’re already five minutes into a new day, Thursday, 27 February, 2020. I have not had a good sleep in the last three days, yet I dare not go to bed now without… 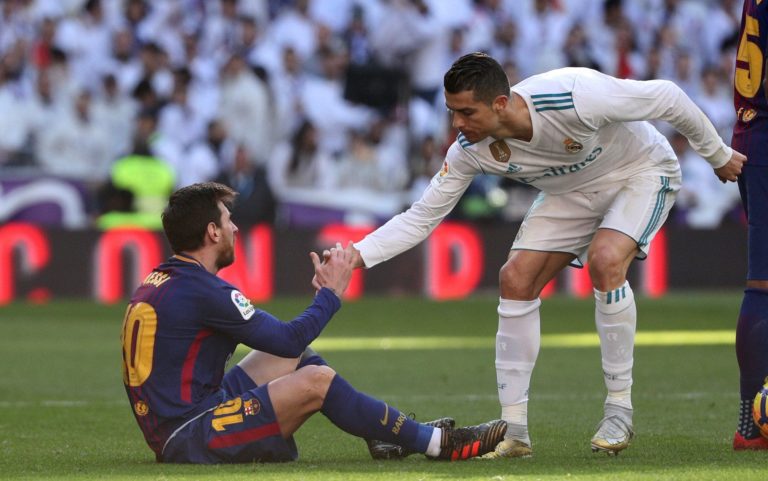 Cristiano Ronaldo ranks higher than Messi among World Most Admired Men 2020. See full list 👇 Cristiano Ronaldo, according to a study carried out by You Gov recently is the sixth most admired man in the world behind the likes of former President of the United States, Barack Obama, Tech multi-billionaire, Bill Gates, Chinese President,… 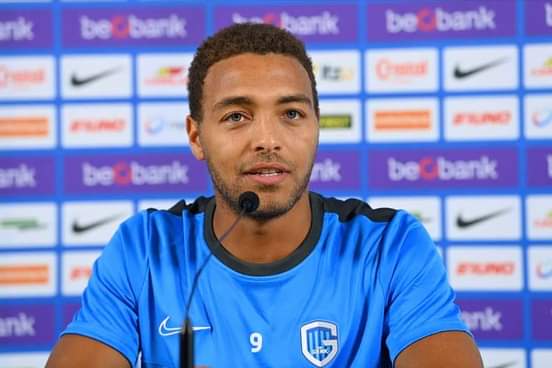 “I’m waiting to play for Nigeria, not Belgium” – Cyriel Dessers deny Red Devils link Super Eagles target, Cyriel Dessers has refuted reports suggesting he could consider turning his back on Nigeria should he get a call–up from Belgium manager, Roberto Martinez ahead of a possible return to international football next month. Reports in some… 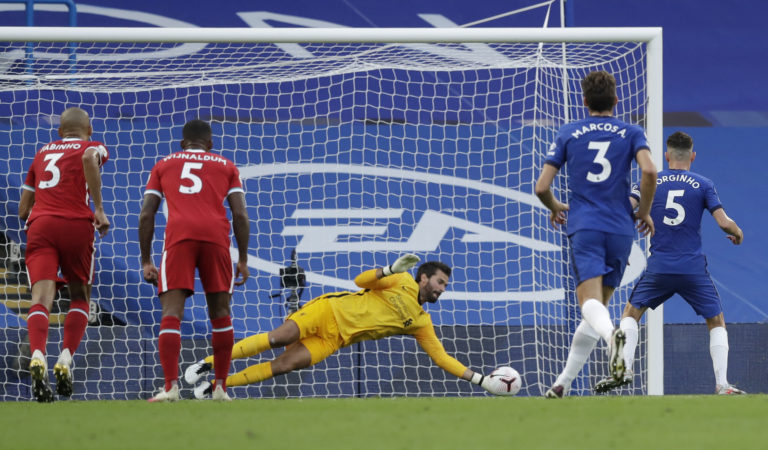 Liverpool made it two wins  out of two matches as they beat Chelsea 0-2 in continuation of their Premier League title defence. Chelsea were second best on a night which they wouldn’t want to remember, if possible, for forever – a Kepa Arrizabalaga horror show, Christensen red card and a missed penalty by Jorginho. None… 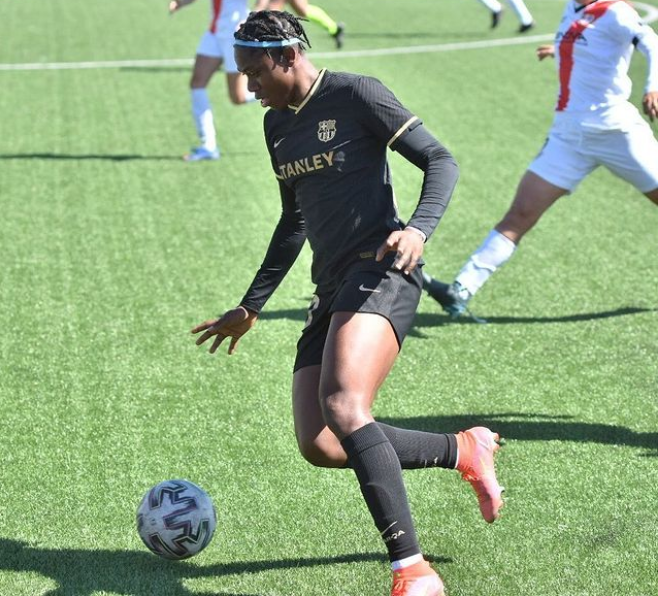