Celtics, according to reports, are interested in signing former Flying Eagles striker, Taiwo Awoniyi from his parent, Liverpool.

Taiwo Awoniyi joined the Premier League Champions in 2015 but hasn’t featured for the Reds since then has gone on loan to a handful of clubs in Belgium and Germany.

Celtic’s see Awoniyi has a potential replacement for Odsonne Edouard who is reportedly linked to Premier League clubs after his 28 goals feat last season. He has also scored four goals this season as well.

He (Awoniyi) is valued at 9 million pounds and he said in a recent interview that he might not be able to play for Liverpool in the Premier League because of work permit related issues.

Taiwo Awoniyi is also yet to play for the Super Eagles of Nigeria since he emerged as one of the star players in the 2013 World Youth Championship and the African under 20 Championship in 2015.

He scored one goal in 12 appearances for Mainz (loan) in the Bundesliga last season after a lengthy lay-off. 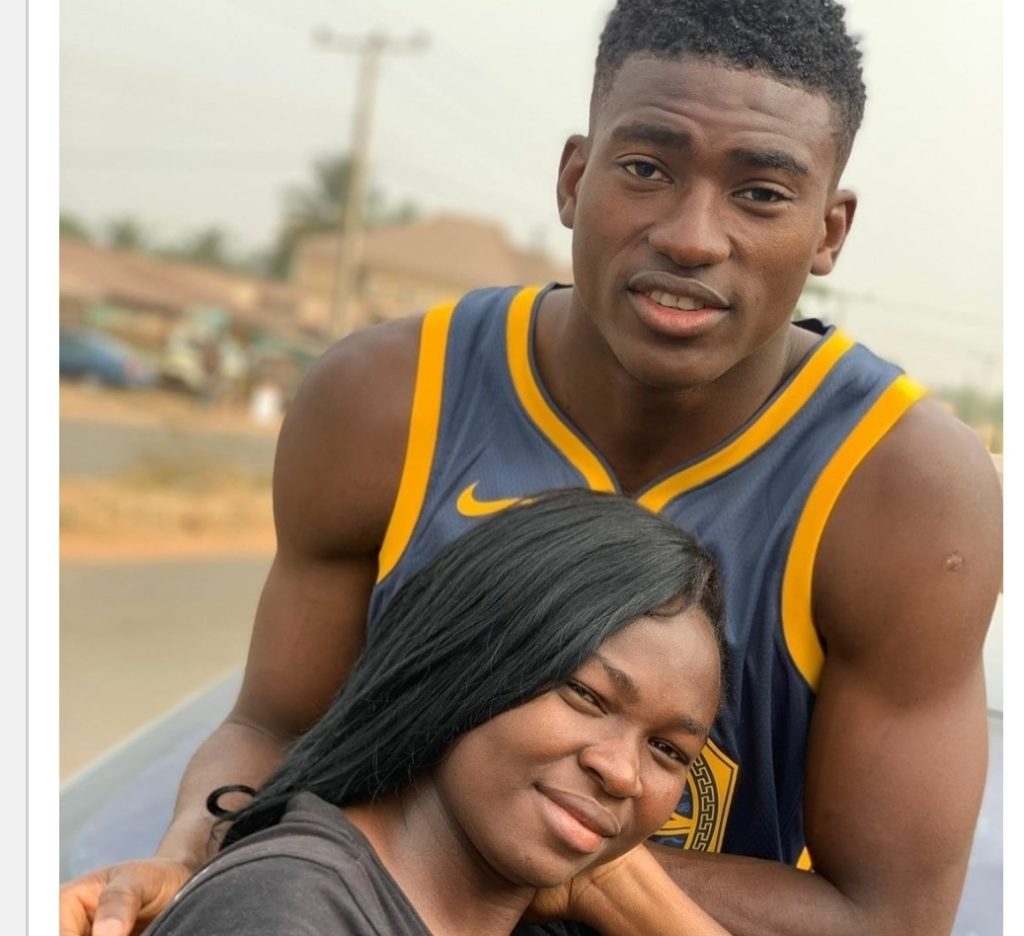 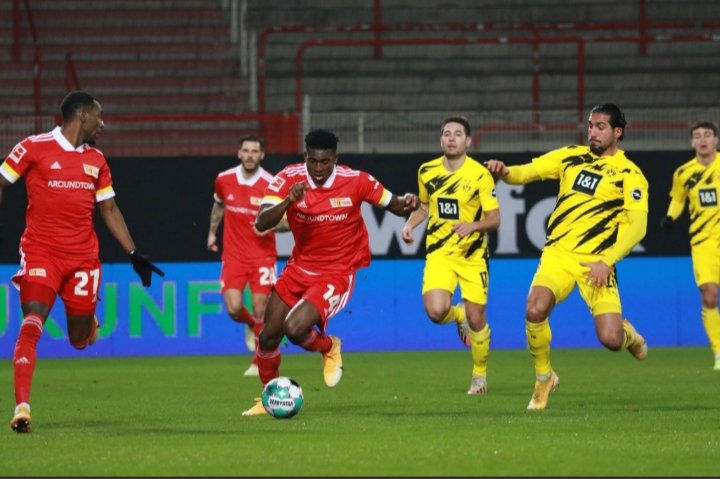