Just like Abedi Pele, Asamoah Gyan is a household name in Ghanian as well as African Football with regards his heroics for the Black Stars during his active days.

At the mention of Asamoah Gyan who is also called “Baby Jet” are pace, power, energy and of course plenty of goals.

The Accra-born striker began his career Liberty Professionals in Accra in 2003 and he has played for over nine clubs across Europe and Asia since then with over 200 goals.

On this day, the former captain of Ghana celebrates 35th birthday anniversary in style. 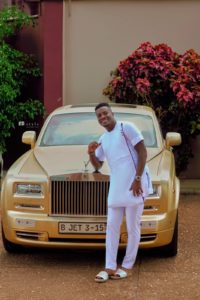 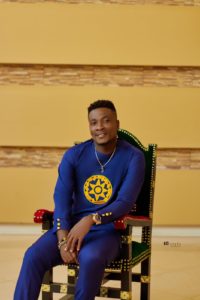 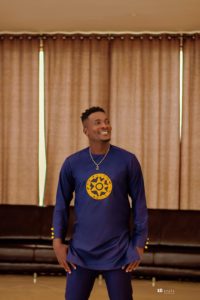 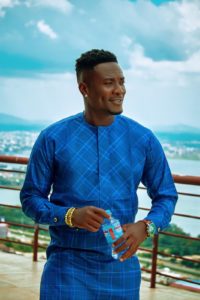 Unfortunately, one of the biggest dents in his career is the penalty he missed in the quarter-finals against Uruguay at the 2010 FIFA World Cup in South Africa.

Had he scored, Ghana would have become the first African team to play in the semi-finals of the FIFA World Cup.

However, he still regarded as one of the African football greats without doubts. He is the most capped Ghanian player in history (109) and he’s is also the Black Star’s all-time highest goal scorer with 51 goals.

He has 202 goals in 409 club appearances and he recently signed for Ghana Premier League side, Legon Cities. 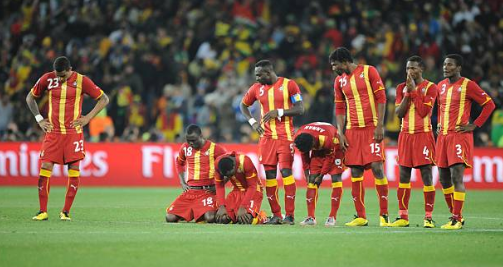 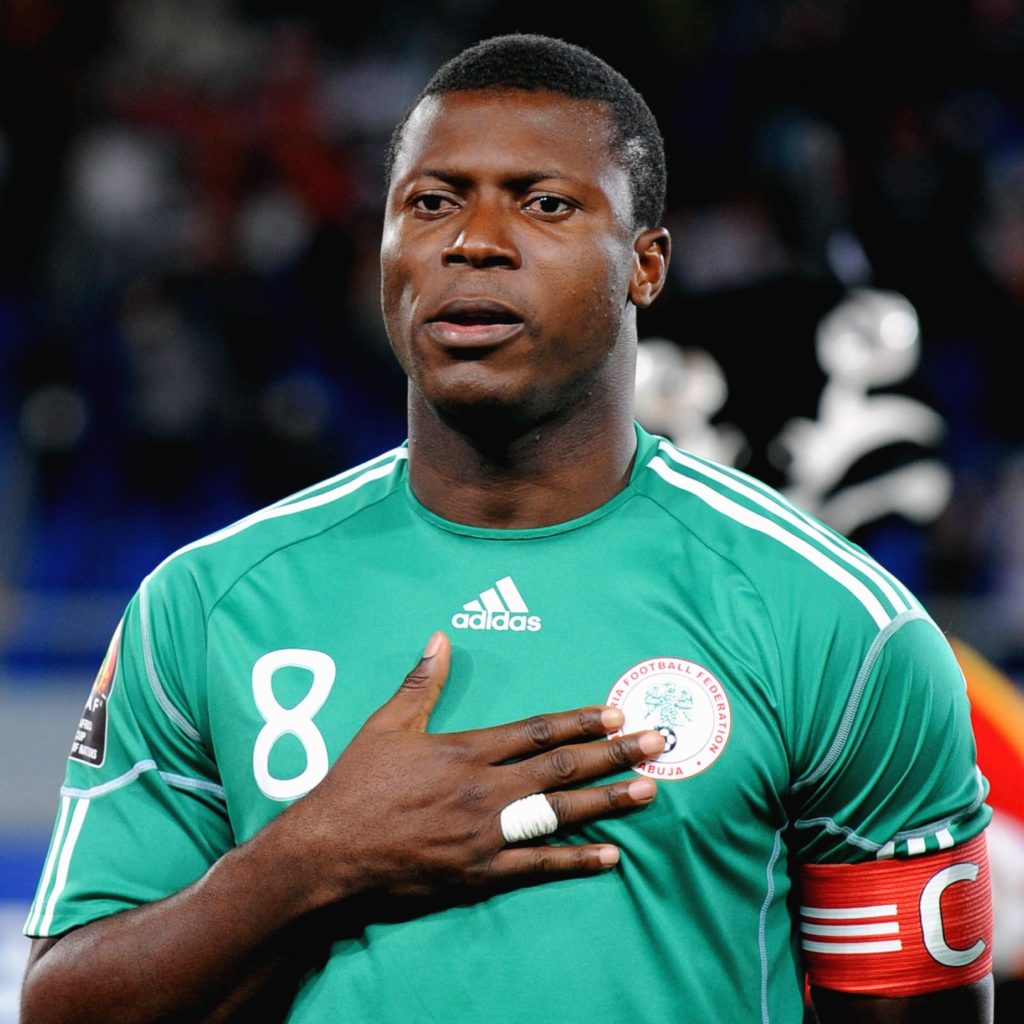 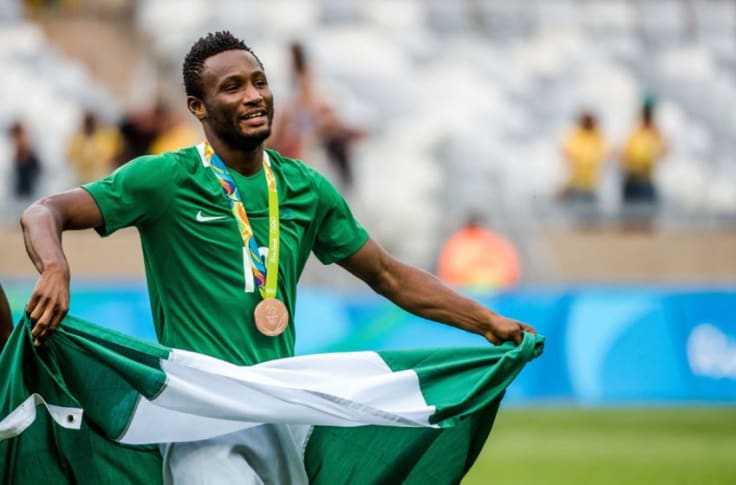 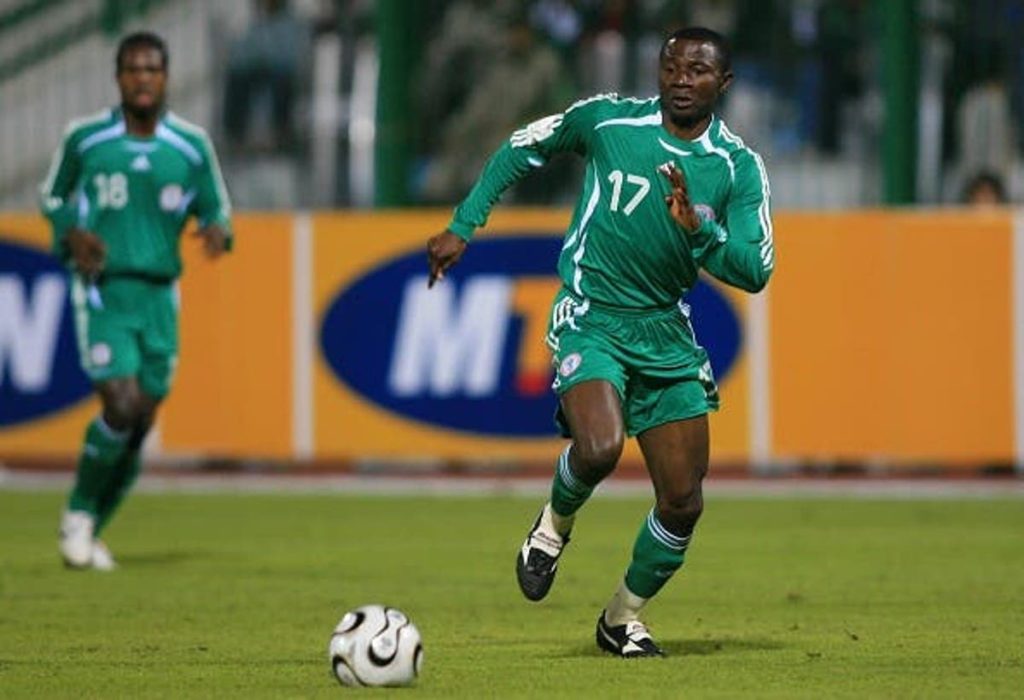 The Super Eagles of Nigeria has a rich history of producing potent strikers/forwards over the years and names like the late Rashidi Yekini, Daniel Amokachi,… 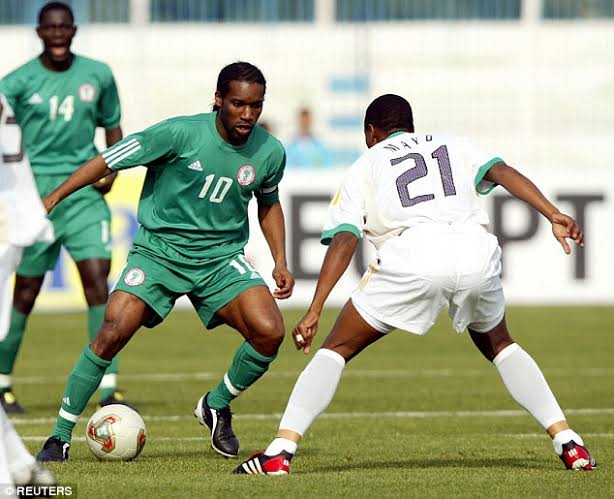