The duo participated in training on Tuesday, July 28th. 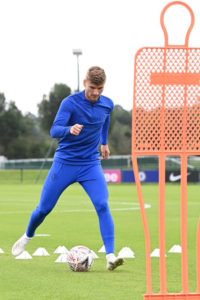 Ziyech was confirmed as a new recruit from Dutch Eredivisie side Ajax Amsterdam in the winter transfer window.

Since the Dutch Eredivisie was canceled he joined up with his new colleagues at Stamford Bridge last week. 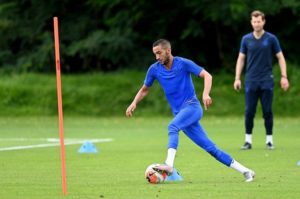 Werner on the other hand signed from German Bundesliga side RB Leipzig.

He attended the game against Wolverhampton Wanderers on Sunday, July 26th as Chelsea qualified for next seasons Champions League. 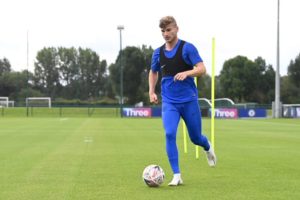 Both players are in training as Chelsea prepare for their FA Cup final clash against London rivals Arsenal.

Werner and Ziyech will not be able to play for Chelsea until next season but are getting used to the team already.

Watch Werner in training below

Your first look at @TimoWerner in training! 😍 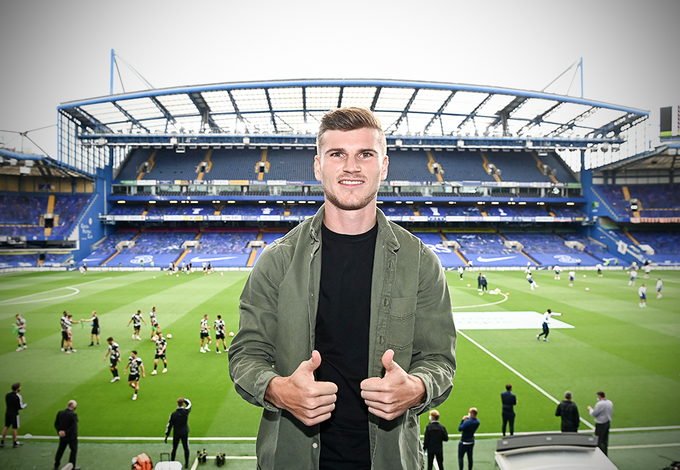 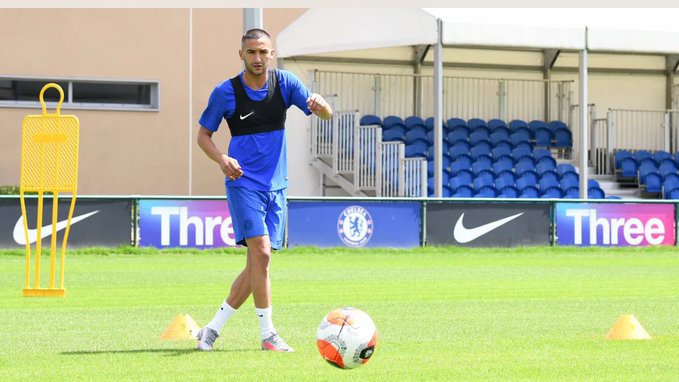 Chelsea’s summer acquisition Hakim Ziyech has already arrived in London and has resumed training at the club’s training center in Cobham. The 27 year old… 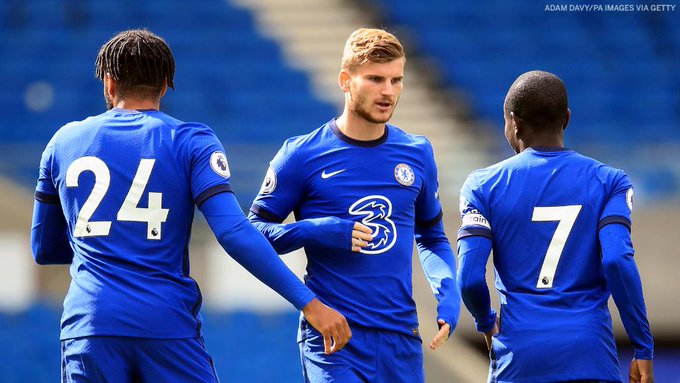 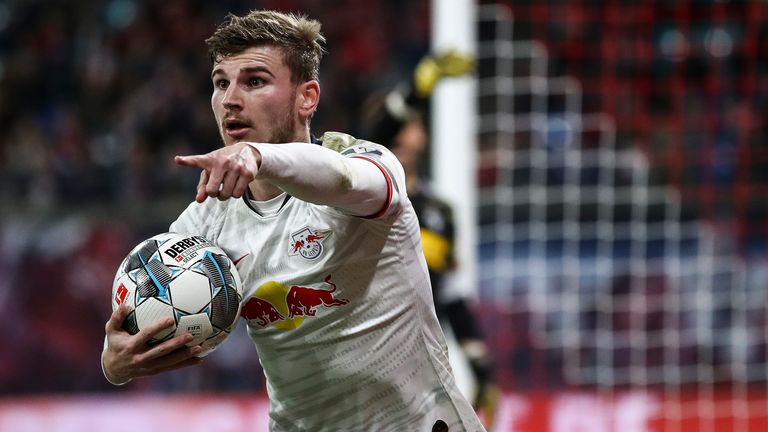