With 167 goals in 420 appearances, Ole Gunnar Solksjaer: “the baby face assassin” is one of Manchester United legends.

Solksjaer is famous for his winning goal that have Manchester United their second European trophy with a 2-1 win over Bayern Munich at the Camp Nou in 1999.

On this day in 2007, he played his game and scored his last goal for Manchester United in a 4-1 thumping of Blackburn at Old Trafford. 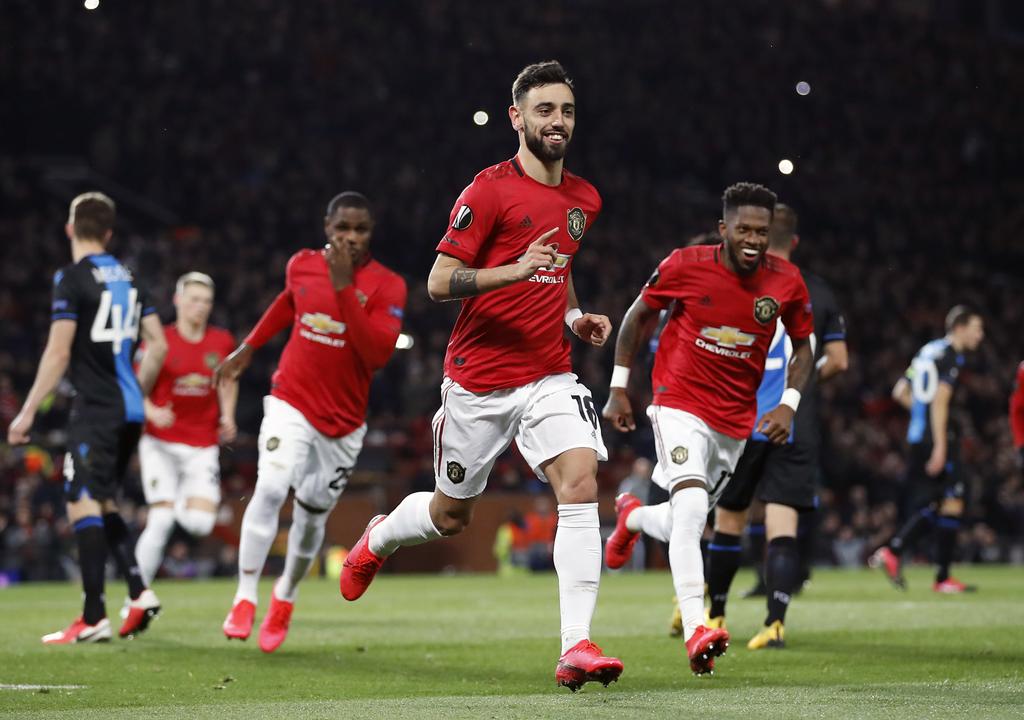 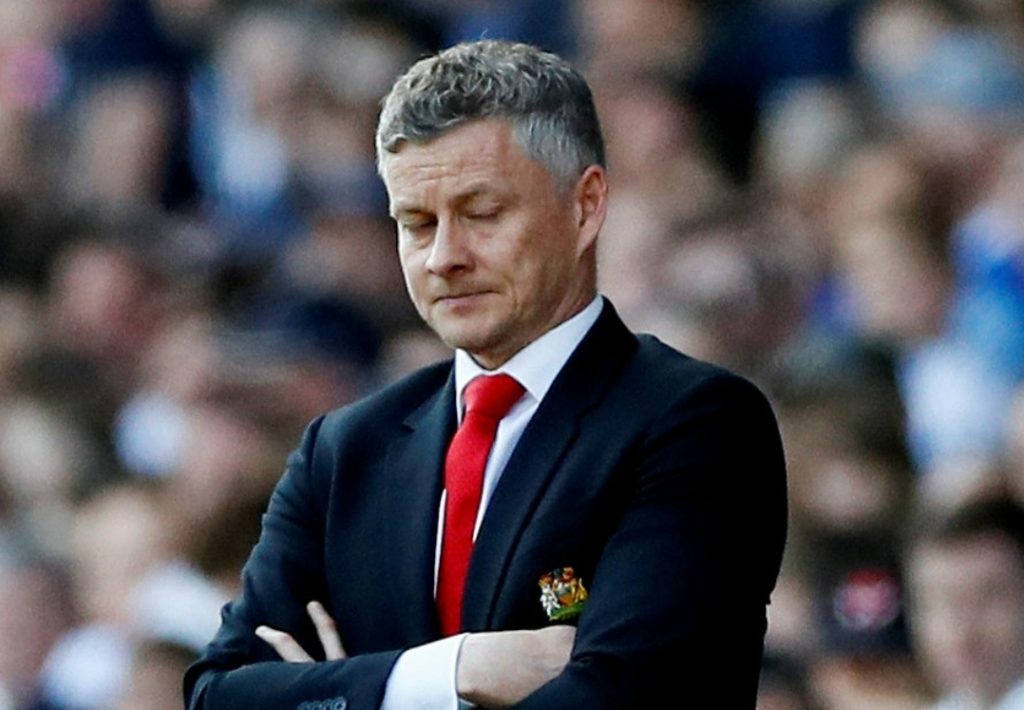 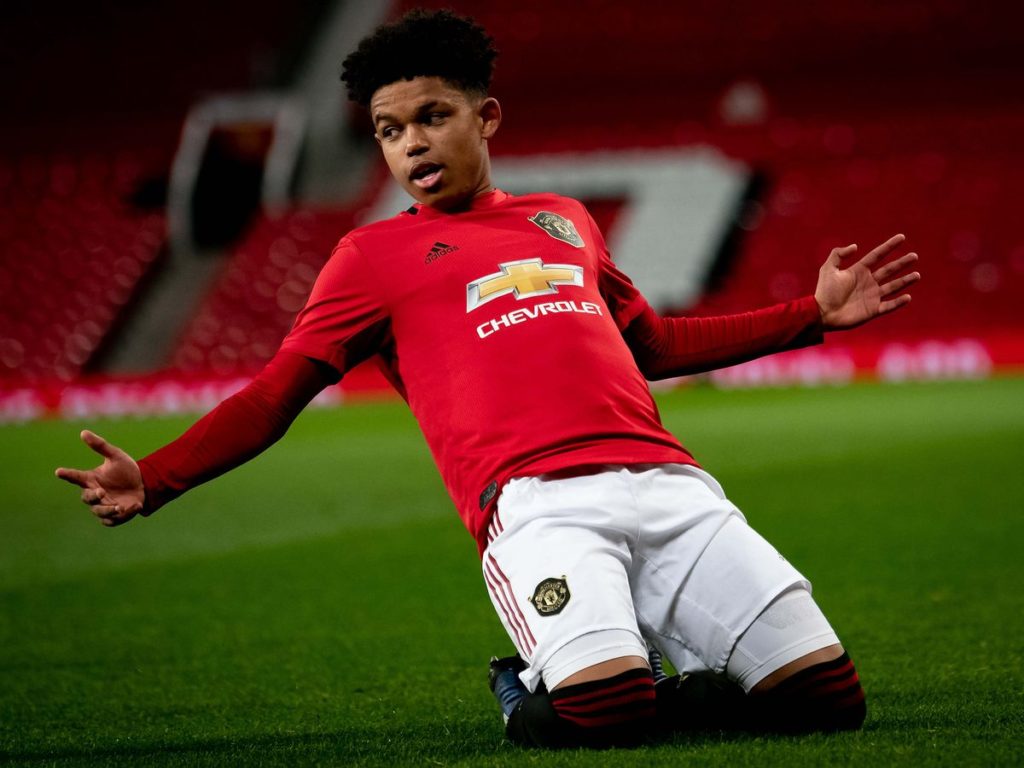