Inter Milan went in front as early as the fifth minute when Romelu Lukaku converted a penalty.

The lead did not last long as Luuk de Jong converted a ball through to him by Jesus Navas in the 12th minute.

Luuk de Jong would give Sevilla the lead as he scored again in the 33rd minute from a ball through to him by Ever Banega.

Their lead did not last for long as a Diego Godin header from a ball through to him by Marcelo Brozovic leveled the score for Inter Milan in the 36th minute as both sides could not be separated at halftime despite four goals from both sides.

The winner would however come in the 74th minute when an overhead kick by Lucas Ocampos was deflected by Romelu Lukaku. 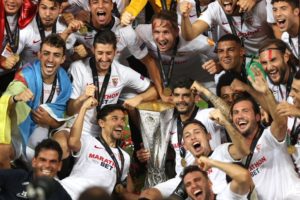 Sevilla would hold on for the win and lift their sixth Europa League title.

Watch the highlights between Inter Milan and Sevilla below 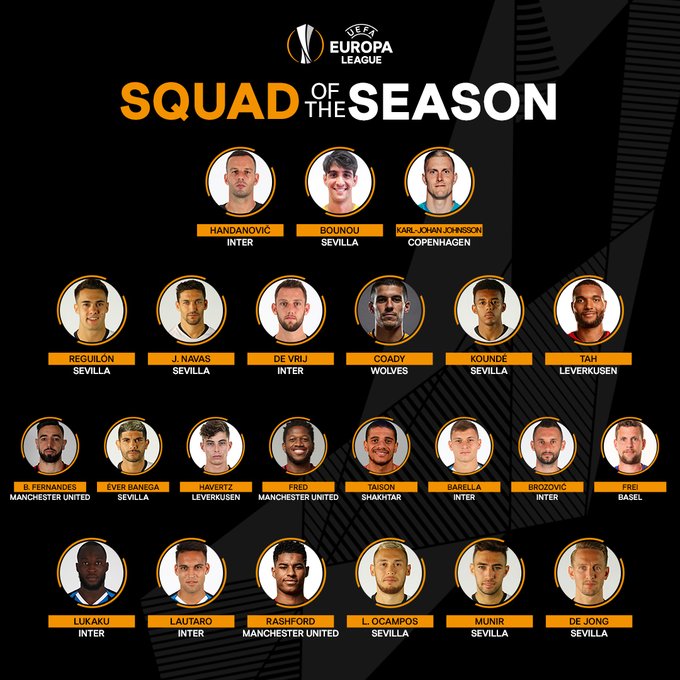 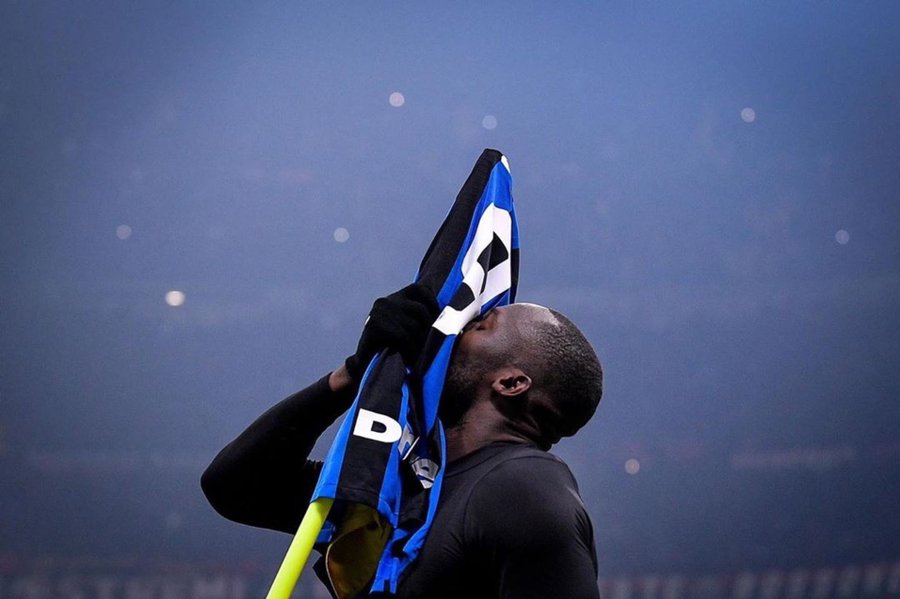 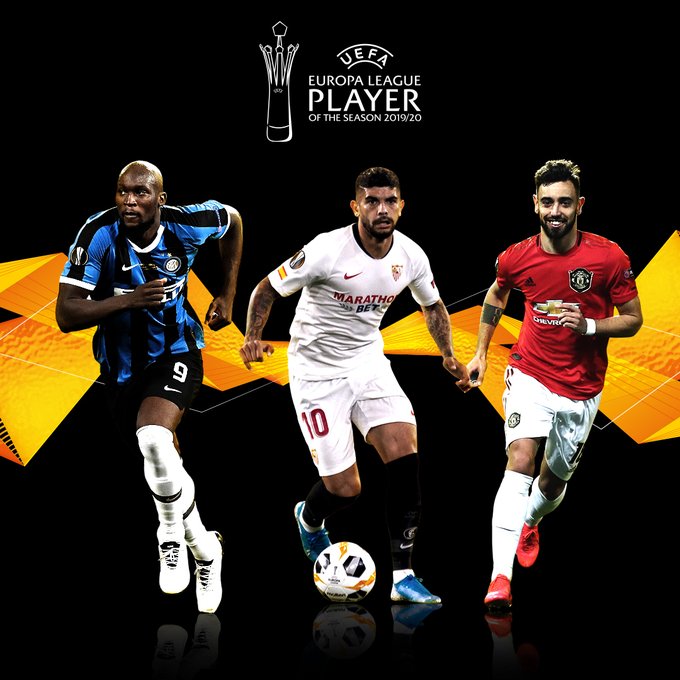 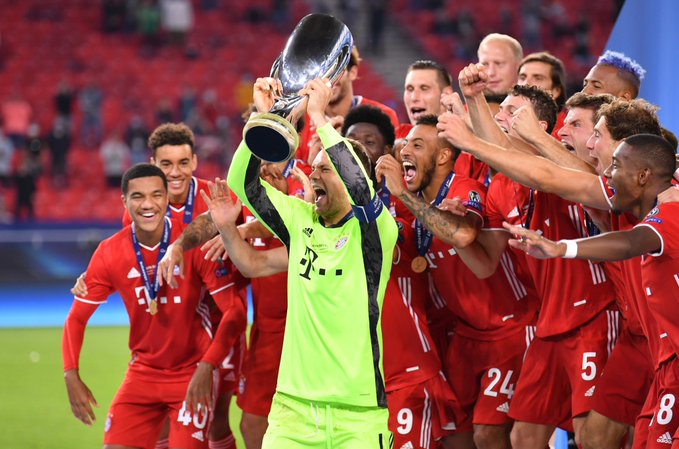