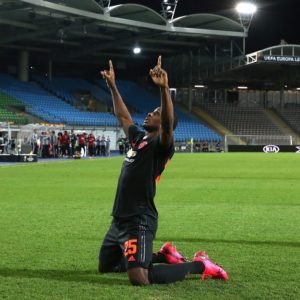 Former Super Eagles forward Odion Ighalo has been offered a whopping sum of £400,000 per week from his parent club in the Chinese Super League (CSL) Shanghai Shenhua so he can reject staying with Premier League giants Manchester United.

Ighalo was loaned to Manchester United from Shanghai Shenhua as the CSL went on break due to the Coronavirus pandemic.

Ighalo has shined at Manchester United contributing four goals as they are now reinvigorated.

According to sky news with the CSL about to start Shanghai Shenhua wants to offer Ighalo a fresh contract to prevent him from signing a permanent deal with Manchester United.

Ighalo has a contract that keeps him at Shanghai Shenhua till December 2022  but the Chinese Club will like to extend for two more years till 2024. 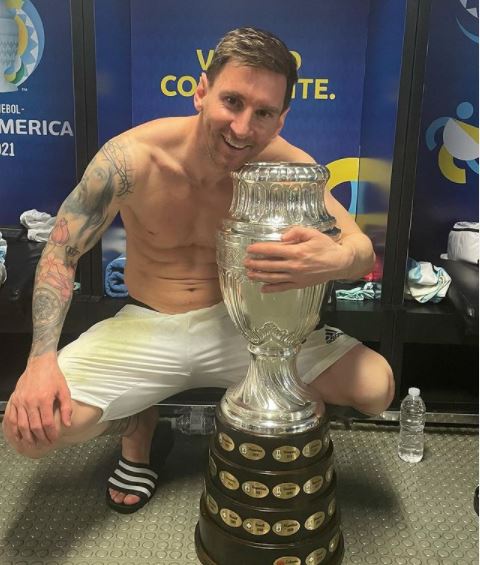 Messi sets new record on Instagram (photo) There is news about Barcelona superstar Lionel Messi. Messi has set a new record on the popular social media app Instagram. Messi posted a picture on his official Instagram account with the Copa America trophy after leading his side to a victory over Brazil on Sunday, July 11th…. 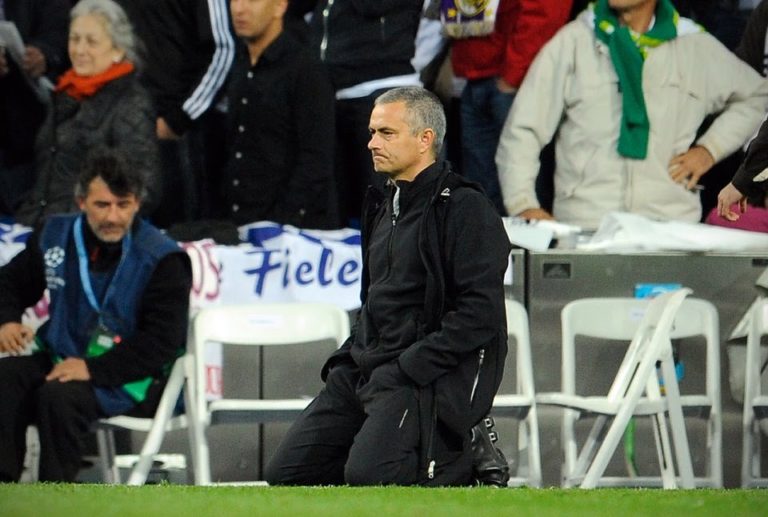 Who would have thought that Tottenham Hotspur boss: Jose Mourinho would ever shed tears after losing a football match giving his sometimes erratic and enigmatic nature? Well, he actually did! Jose Mourinho said he and his then assistant at Real Madrid: Aitor Karanka pulled up in front of his house and cried after Real Madrid… 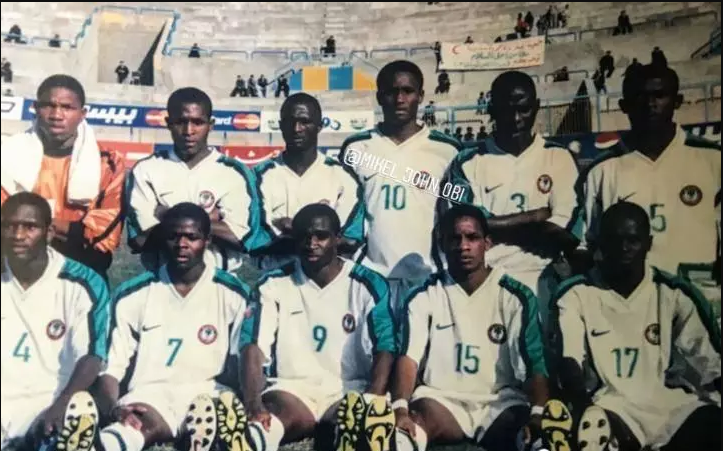 Mikel Obi Shares Throwback Pictures With Nigeria’s U-17 Team at Finland in 2003 Former Super Eagles captain Mikel Obi has shared some throwback pictures when he represented the country at the 2003 U-17 FIFA World Cup in Finland. Mikel took to his Instagram story to share the pictures with the caption, “Where it all started… 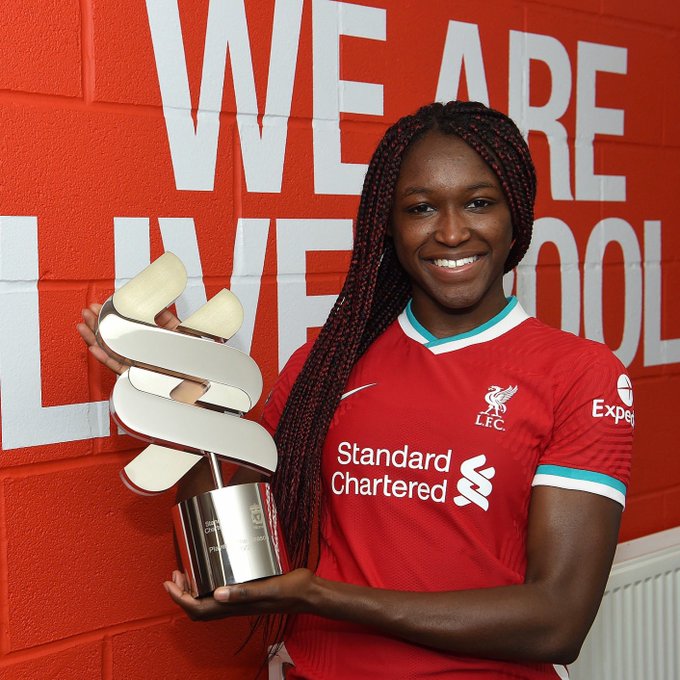 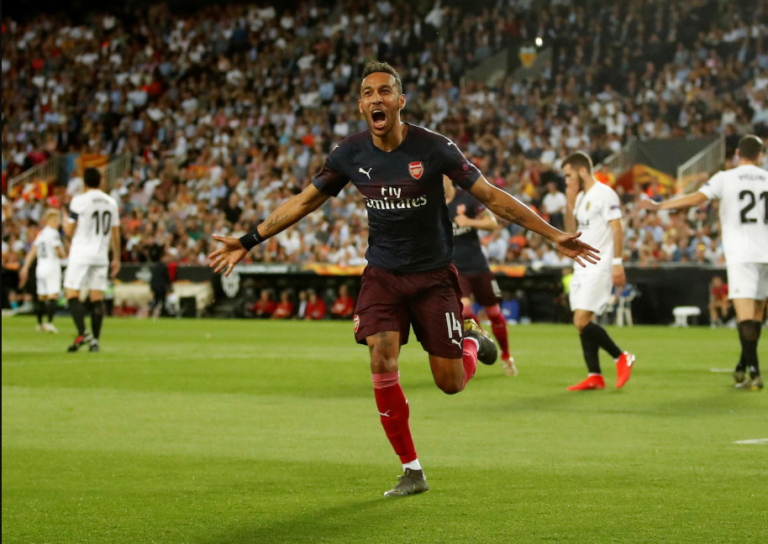 Watch Aubameyang score 3 goals as Arsenal destroy Sevilla (video) On this day May 9th, 2019 Pierre Emerick Aubameyang was the hero for Arsenal as the Gunners secured a 4-2 win away against Sevilla in their second leg Europa League semifinal clash. Aubameyang scored a hattrick while Alexander Lacazette scored the other as Arsenal secured… 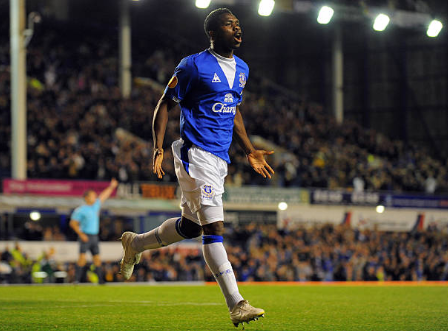