Former Super Eagles captain, Joseph Yobo has emphasized the need for the Super Eagles to secure maximum points when they take on the Leone Stars of Sierra-Leone this Friday.

The recently-appointed assistant coach of the team said that the Super Eagles need to win at home citing that the second leg in Freetown will be difficult.

Joseph Yobo said this while speaking ahead of the match which is slated for the newly-renovated Samuel Ogbemudia Stadium in Benin-City.

We expect a big performance and very good results. If we have to do the math I think four points will get us through. But when you play at home, it’s crucial, it is so important to play very well and to take the three points.

Away from home we know is always difficult especially Sierra Leone. If I can remember the last time we were away to Sierra Leone was 2008 and it was very difficult and I scored the only goal. So, it’s a difficult place to go to but football has also changed so the first game is what is important.

I try not to bother much about the second game. All we have at this moment is the first game so we need to play very well and our performance will get us the three points. 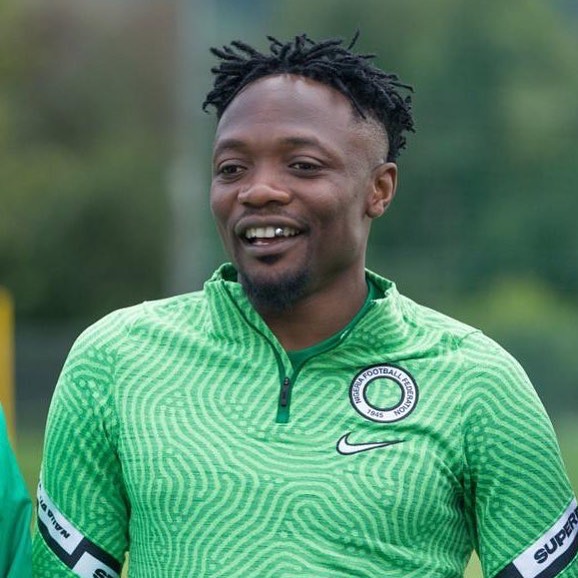 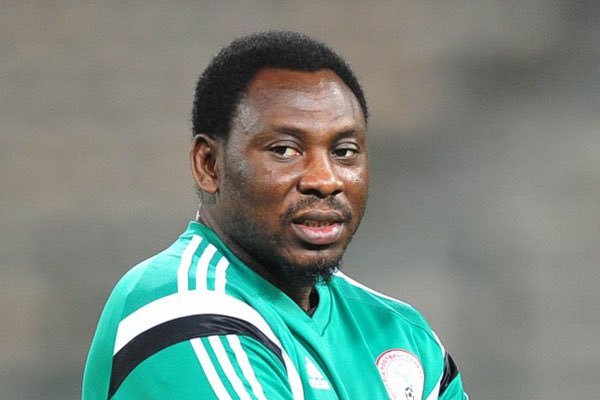