It was Al Adalh that struck first in the 13th minute when Carolus Andriamahitsinoro converted a ball through to him by Awadh Khrees.

Al Nassr responded in the 14th minute as Mukhtar Ali  provided the equalizer for Abderrazak Hamdallah
(assist)
A goal by Giuliano from an assist by Nordin Amrabat in the 17th minute put Al Nassr ahead.

Ahmed Musa scored the third for Al Nassr with a ferocious strike in the 27th minute.

Abderrazak Hamdallah provided the fifth for Al Nassr in the 43rd minute for Mukhtar Ali to take a three-goal cushion at the halftime break. 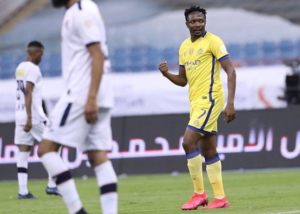 Musa was replaced by Khalid Al Ghannam to start the second half. 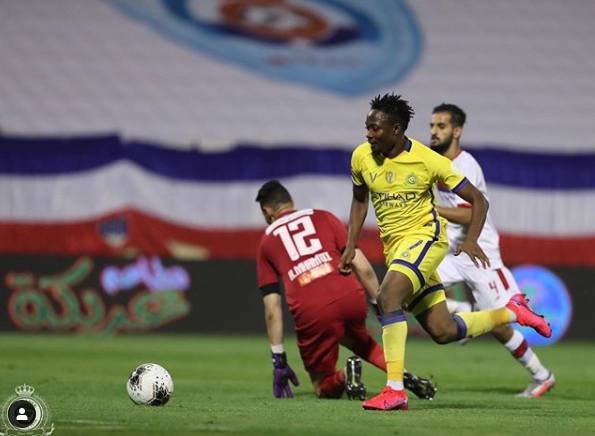 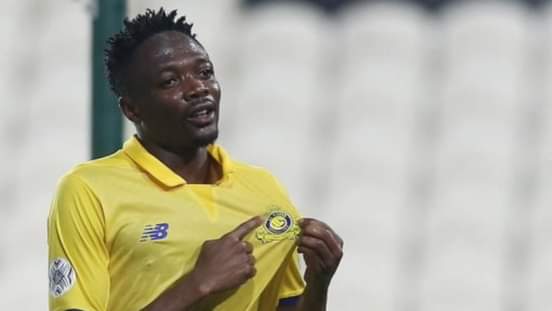 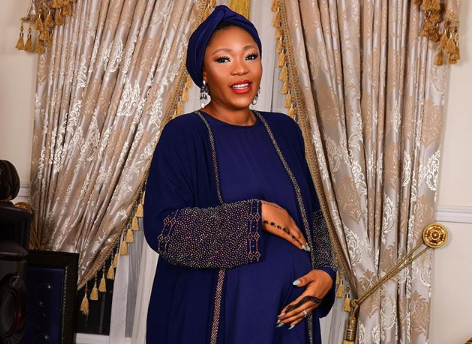 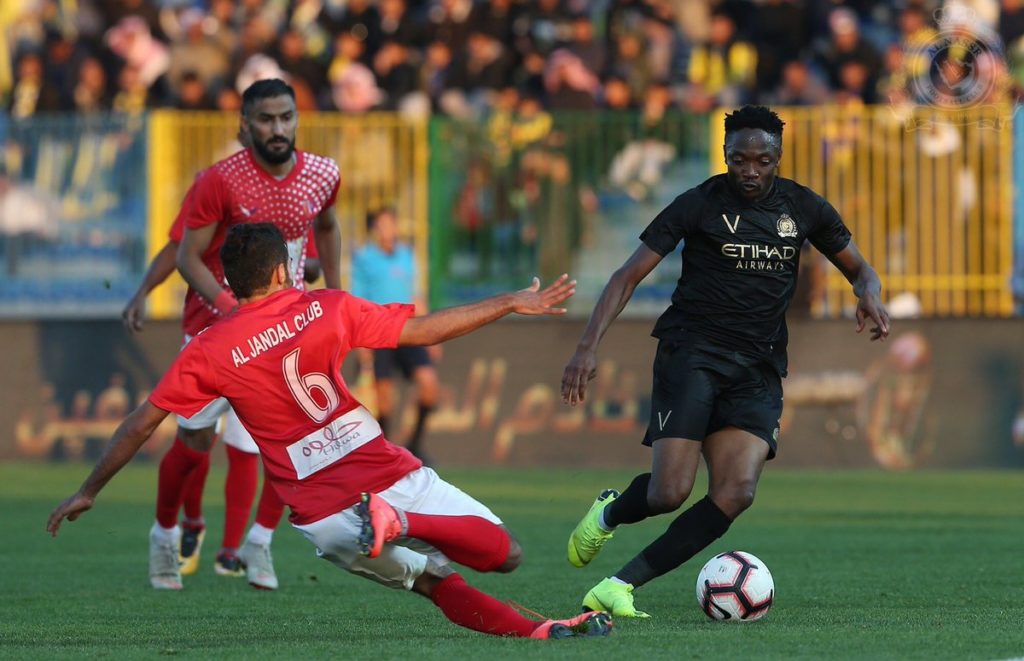