The commitment of Super Eagles forward, Moses Simon to giving back to society via infrastructural development in his home state knows no bound.

In a bid to combat flood and make the road that leads to the community motorable, the 25-year-old has begun the construction of the road as well as drainages.

He also dug wells in another part of the community to ease the pressure on the two boreholes he dug earlier on.

A street in the community has been named after him in recognition of his charitable works. 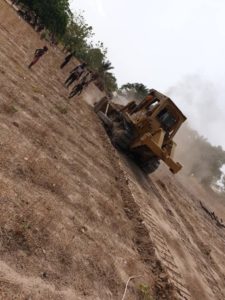 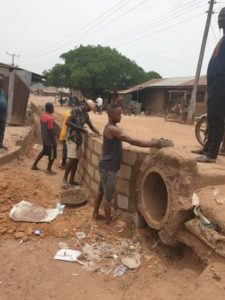 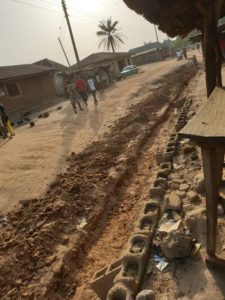