Super Eagles coach Gernot Rohr has revealed that the team trained under the full moon after the stadium management put off the floodlights at the Charles De Gaulle Stadium in Porto Novo.

The Super travelled for about an hour and four minutes from their hotel in Cotonou to the stadium in Port Novo hours after they arrived from Lagos.

While reacting to the incident, Gernot Rohr revealed that the Super Eagles are mentally prepared despite what happened at the stadium where the team trained for about an hour under the full moon.

Head coach of the super eagles talking about training under the full moon @CAF_Online why must African football be this terrible. Journalists from visiting country denied access and limited accreditation, @NGSuperEagles made to train under full moon. What? pic.twitter.com/E9tRJURzdw 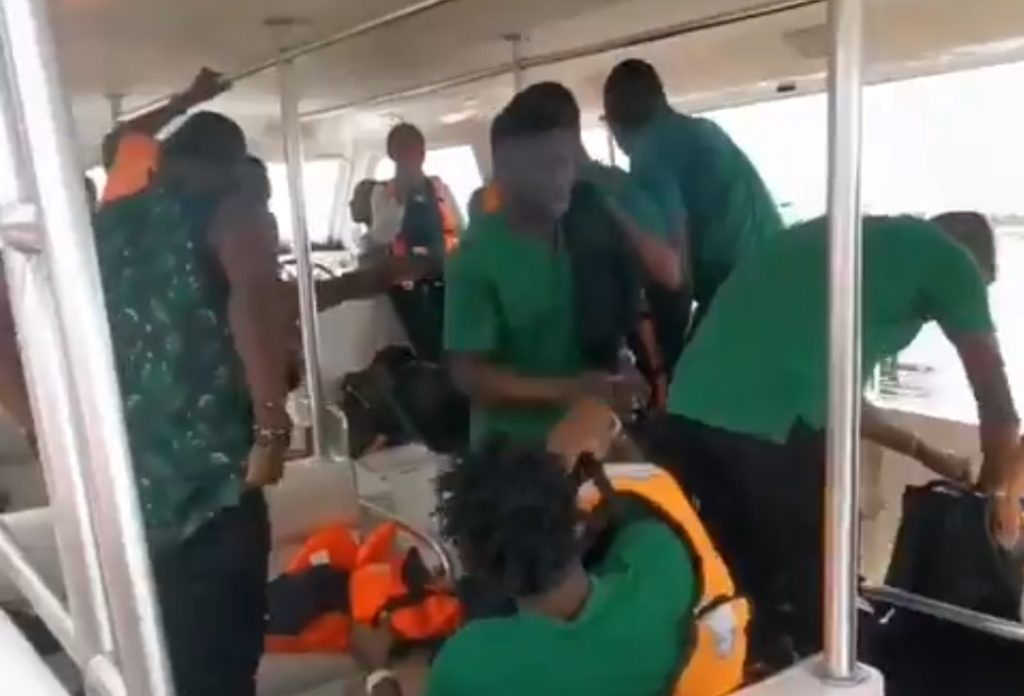 The Super Eagles of Nigeria have landed in Port Novo ahead of the clash against Benin Republic on Saturday. The team took a boat trip… 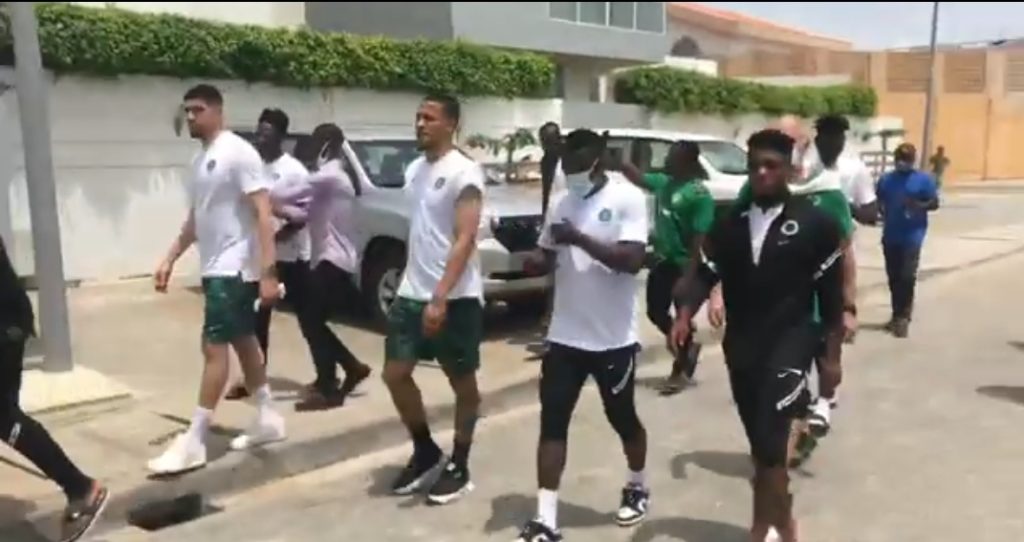