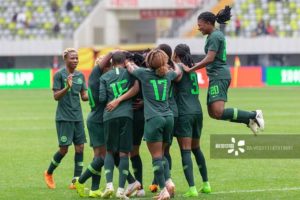 The Falcons who have not played this year and will not be participating in the football event of the 2021 Olympic Games in Tokyo, Japan moved up just one spot to 38th in the global ranking.

They maintained their number one spot on the African continent ahead of Cameroon.

The top ten in Africa are 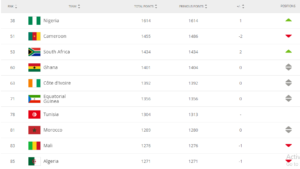 Here are the world rankings 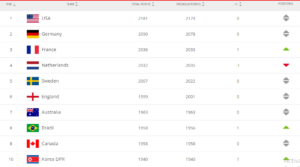 The Super Eagles of Nigeria have dropped three places in the latest FIFA Coca-Cola ranking from 32 to 35th. The drop in the rankings is… 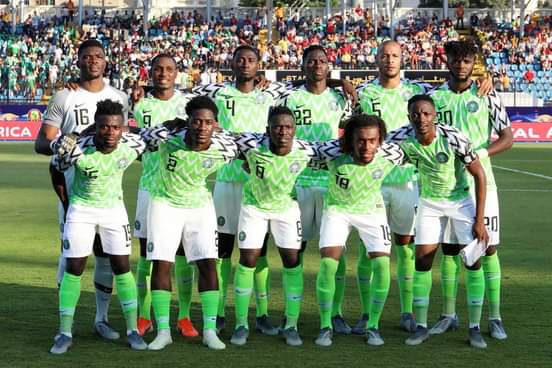