Super Falcons of Nigeria striker Desire Oparanozie has scored her first goal for her new club side Dijon.

Oparanozie scored her first goal for Dijon in a French women first division encounter played away against Guimgamp on Saturday, September 26th.

The first half ended goalless but Oparanozie broke the deadlock in the 70th minute to put Dijon ahead. 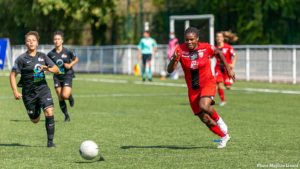 Rose Lavaud made it two for Dijon in the 76th minute. Faustine Robert converted a penalty in the 84th minute to pull one back for Guingamp but it was too late as Dijon held on for all three points. 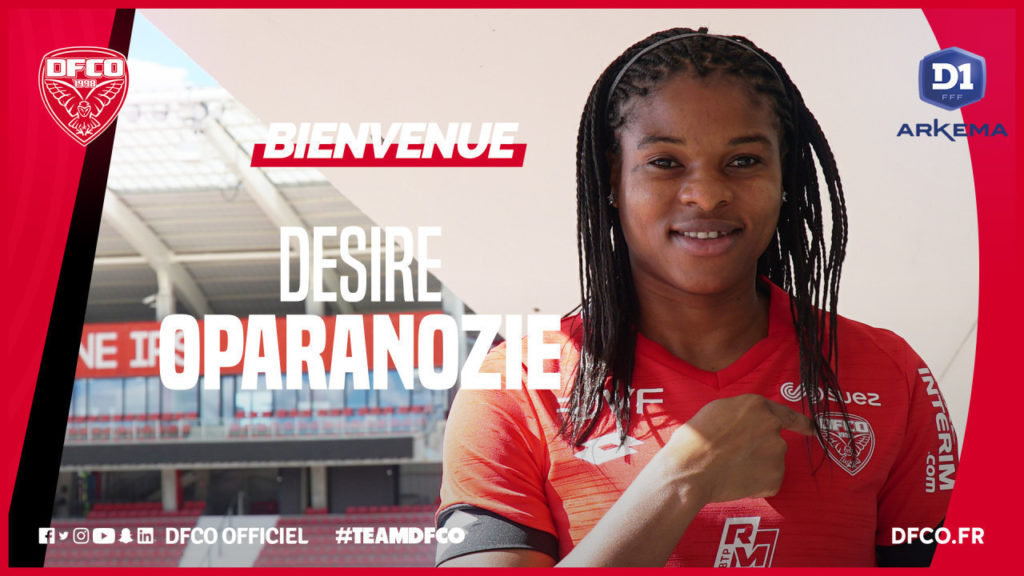 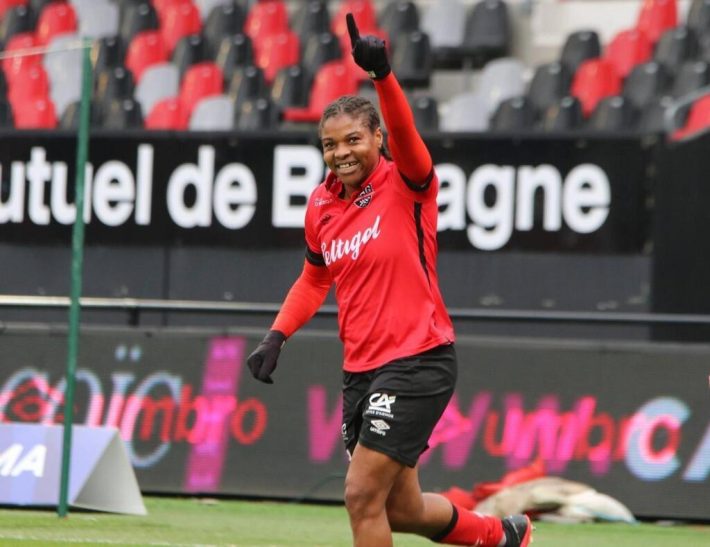 Super Falcons top striker, Desire Oparanozie has said her farewell to French side En Avan de Guingamp after six years at the club. She made… 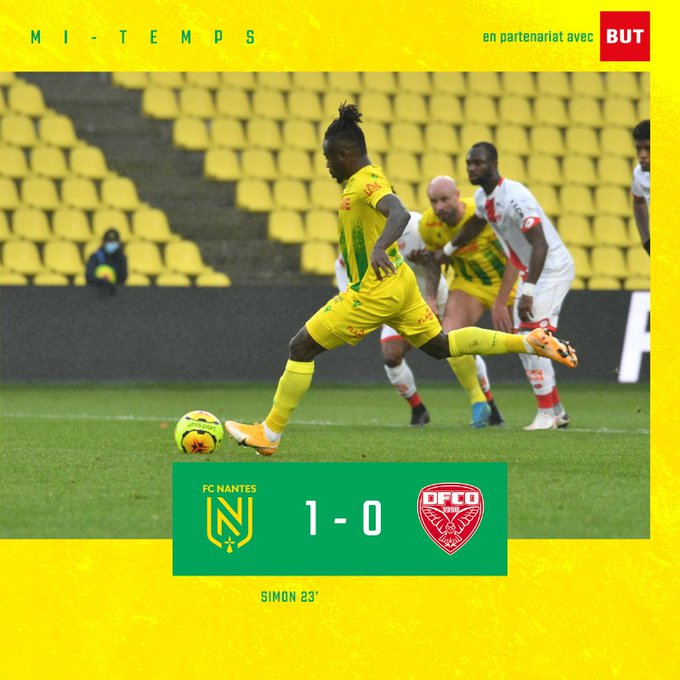 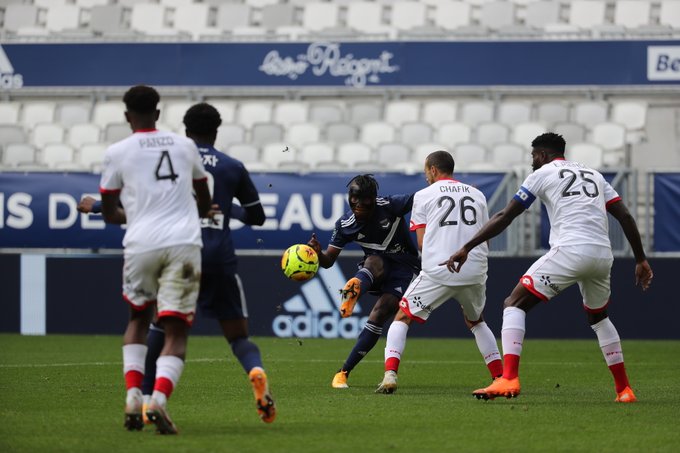 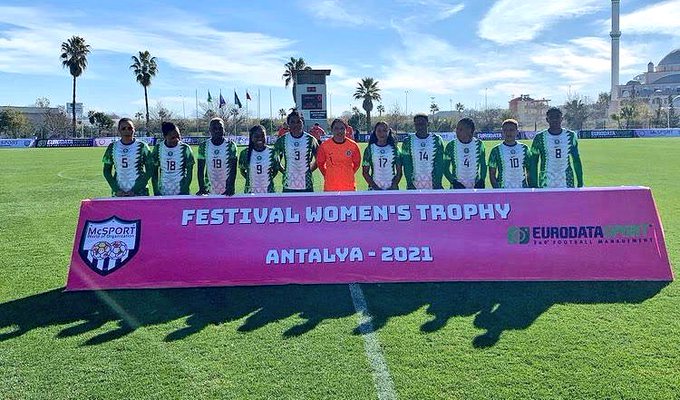