Gernot Rohr said he’s happy that he has a very fit squad and rich pool of players to select from ahead of the match.

He also added that he will only select the very best players to play in the national team. He said one of the newly invited goalkeepers, Matthew Yakubu will feature in one of the games.

Rohr also expressed his happiness for players of Nigerian descent who are already showing interest to play for the team.

Check out ten quotes from his press conference; 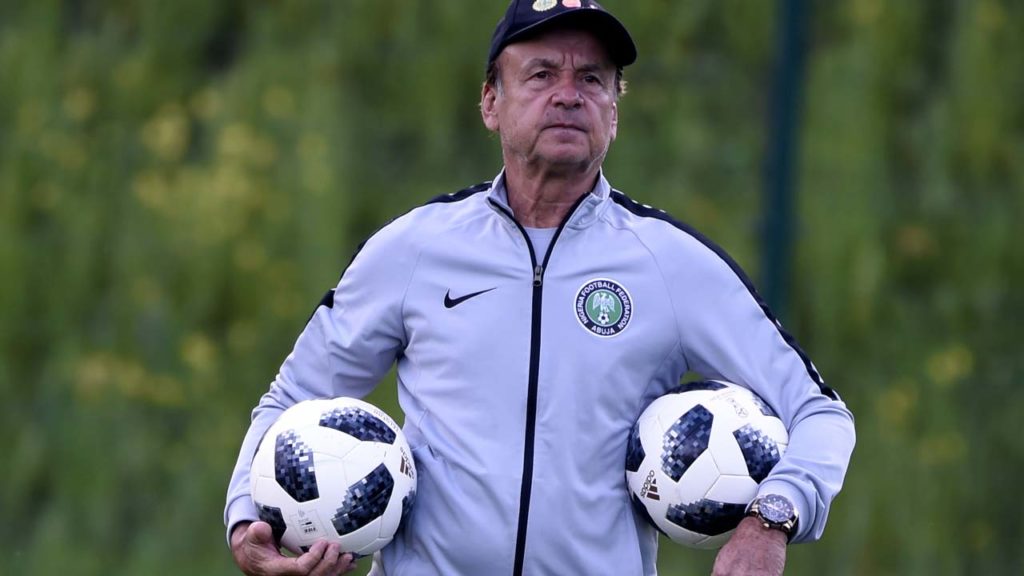 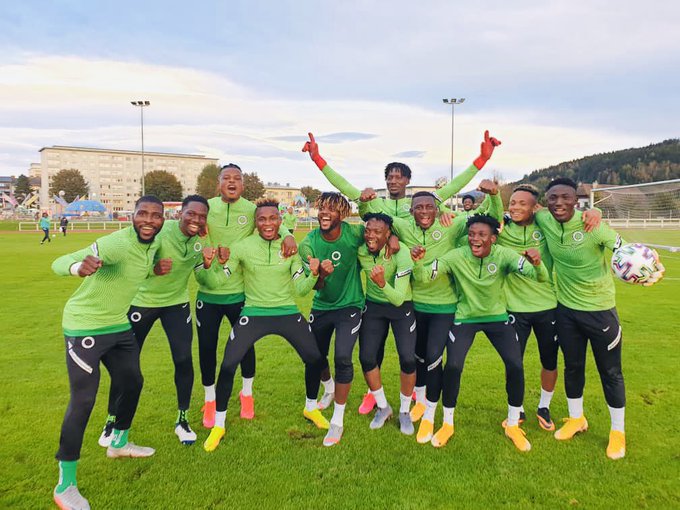