Barcelona went ahead early in the game in the fourth minute when Ivan Rakitic converted a ball through to him by Andres Iniesta.

Barcelona went into the halftime break with a one-goal advantage. 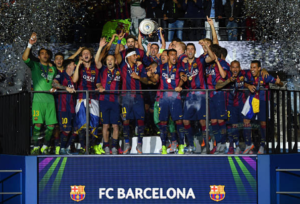 Juventus would however score an equalizer in the 55th minute through Alvaro Morata who rebounded a shot by Carlos Tevez.

With the Juventus looking for an equalizer, Barcelona scored their third in the 97th minute when Neymar converted a swift counter-attacking move.

It was Barcelona’s fifth Champions League title in front of 70,442 fans in attendance at the Olympiastadion, Berlin to wrap up their treble after lifting the Spanish La Liga and Copa Del Rey. 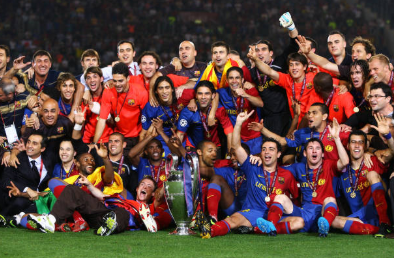 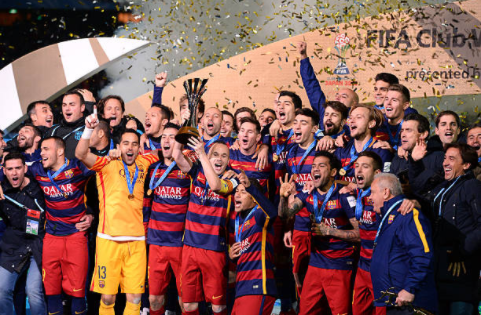