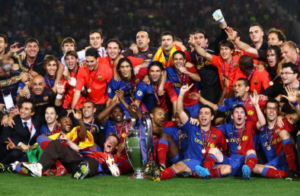 Barcelona raced to an early lead as Samuel Eto’o converted a pass from Andres Iniesta in the 10th minute.

A Lionel Messi header sealed the result from a Xavi Hernandez cross in the 70th minute as Barcelona held on for a comfortable victory.

The triumph in front of  62,467 fans at the Stadio Olimpico, Rome meant that Barcelona became the first Spanish side to secure a treble after earlier winning the Spanish La Liga and Copa Del Rey.

Eto’o and Messi with the goals. That header! 😱👏pic.twitter.com/Wguo5Bz8lv 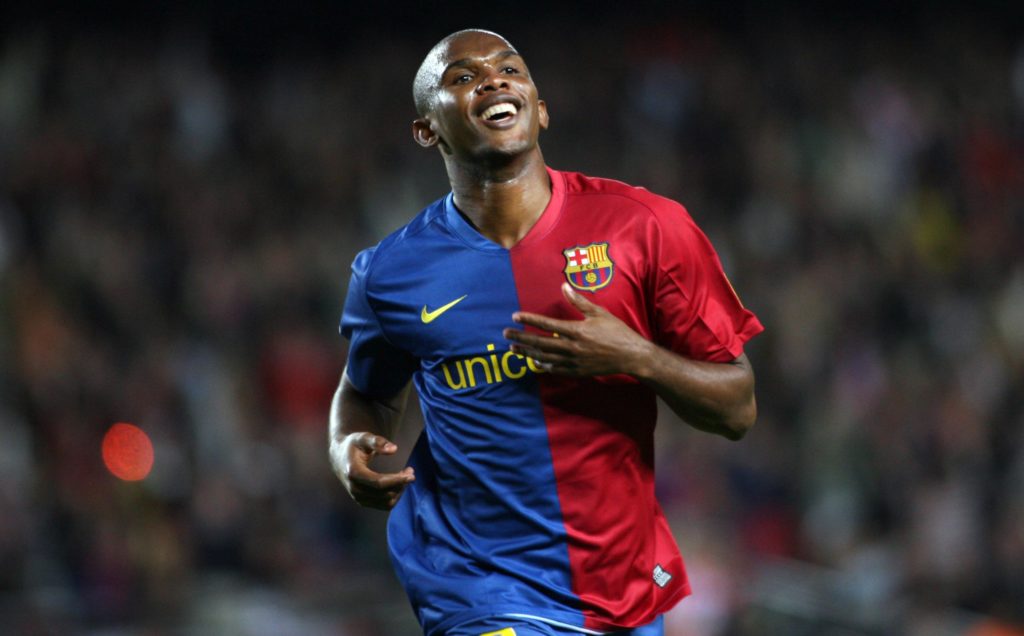