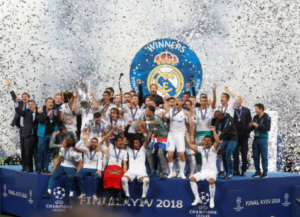 The game played at the NSC Olimpiyskiy Stadium in Kyiv, Ukraine had 61,561 people in attendance.

After a goalless first half, Real Madrid went ahead in the 51st minute as Loris Karius gifted the ball to Karim Benzema.

Liverpool equalized through Sadio Mane in the 55th minute.

Substitute Gareth Bale would however be the hero as he scored an overhead kick in the 64th minute to put Real Madrid ahead and Karius could not keep his shot out in the 83rd minute which sealed the victory. 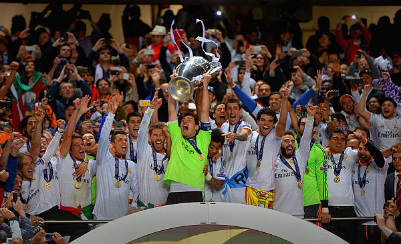 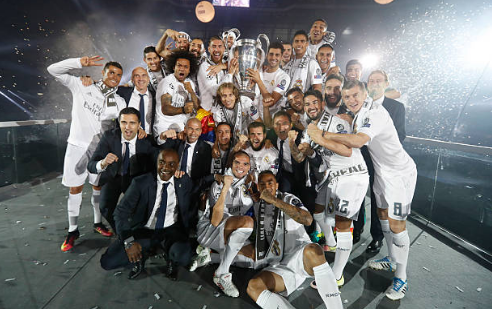 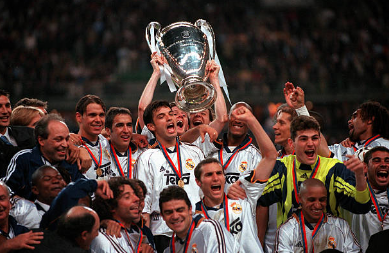