Tottenham Hotspur striker Harry Kane is an injury concern ahead of Sunday’s North London derby against Arsenal after missing training on Wednesday.

The Spurs captain along with Sergio Reguilon, Carlos Vinicius and Erik Lamela were not pictured in training ahead of their Europa league clash at Linz ASK on Thursday.

When asked about their absence, Mourinho confirmed in his pre-match conference the quartet are injured with Lamela missing their last five games with a calf injury.

Mourinho then refused to talk about the nature of Kane’s injury but added there was good chance he will return to face Arsenal.

Kane’s absence would be music for Arsenal as the England striker has combined to devastating effects with South Korean Heung-Min Son to place Mourinho’s men in first position.

Spurs go into Sunday’s game in top spot with 21 points from 10 games against Arsenal’s 13 points which sees the Gunners languish in 14th place. 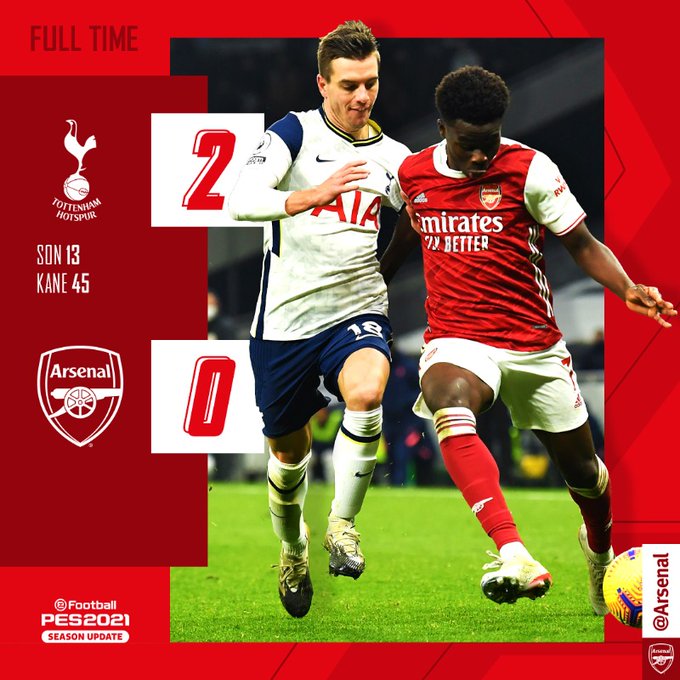 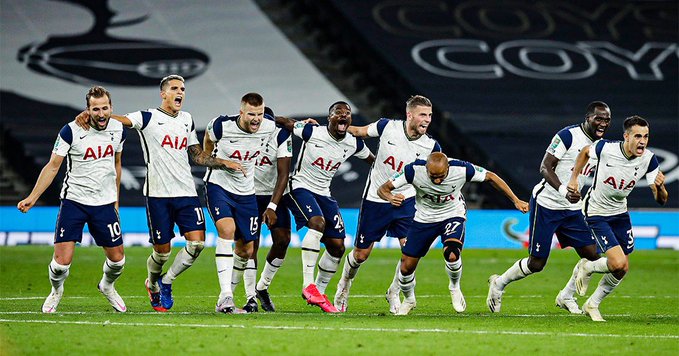 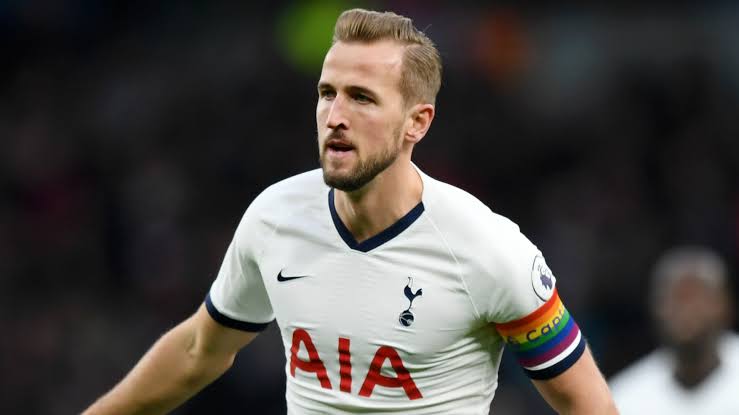 Harry Kane is one of many strikers that has been linked to Manchester United for a while now and reports have it Tottenham’s Chairman: Daniel…