German sensation, Alexander Zverev, a tennis star tipped to be one of the best in years to come, has progressed into his maiden Grand Slam final.

This is the first time Zverev will be coming from two sets down to win a match and he did it in grand style as he fired 71 winners (24 aces) and 57 unforced errors. 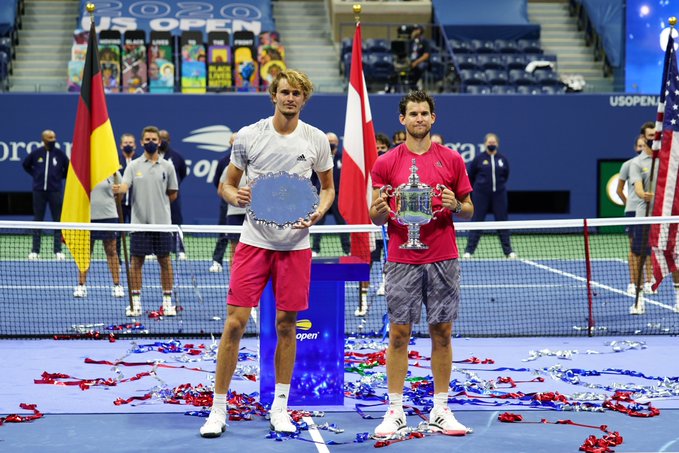 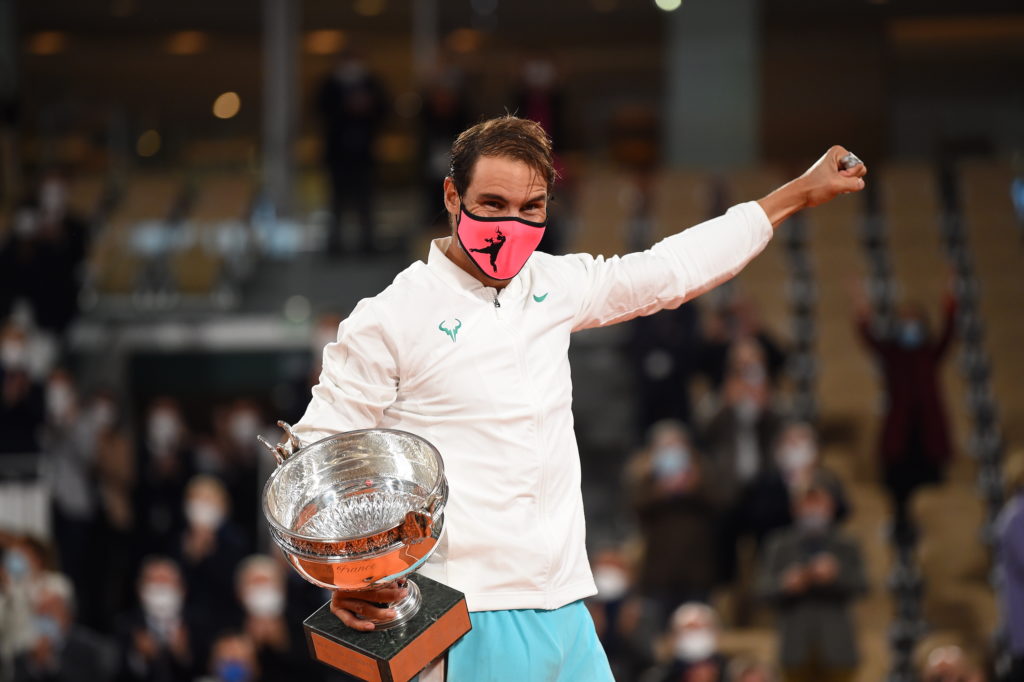 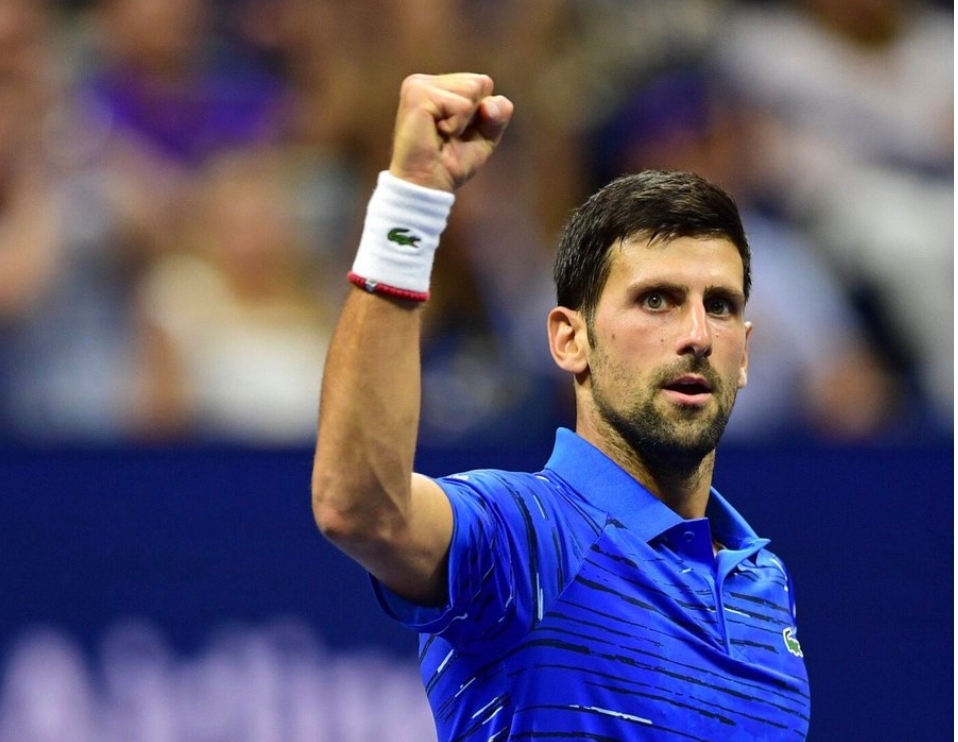 World Number one, Novak Djokovic has confirmed that he will participate at the Western and Southern Open tennis competition as well as the US Open.…