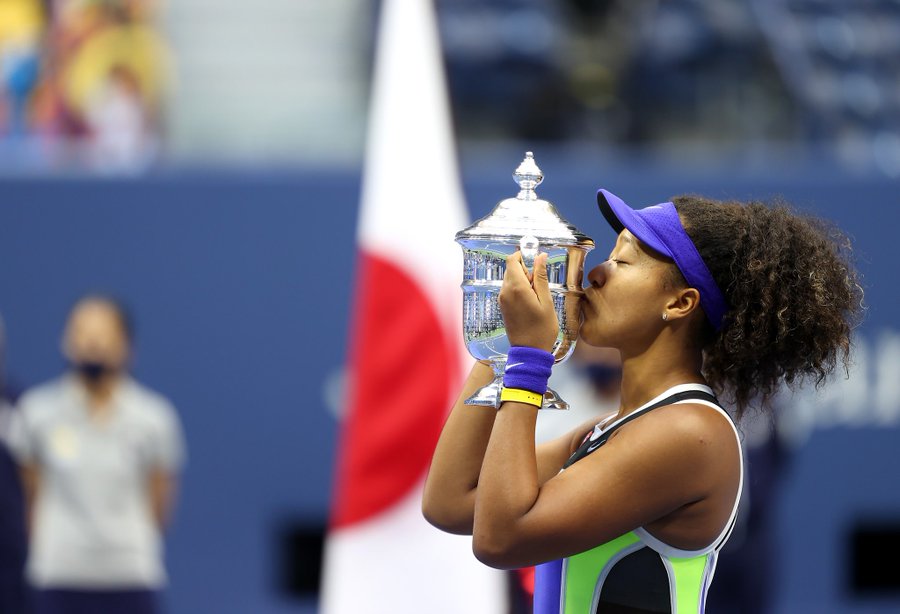 Naomi Osaka came from a set down to beat Viktoria Azarenka 1-6, 6-3, 6-3 to claim her third grand slam title at the US Open last week but she won’t be participating in the forthcoming French Open.

The World number number 10 said she is still nursing a sore harmstring injury which won’t give her enough time to prepare for the French Open.

She made this announcement known to the public via her verified Twitter page.

The 22-year-old will have to wait till next year to see if she will be able to progress beyond the third round of the French Open after failing to do so in three attempts.

The French Open is billed to hold between the 21st of September and 11th of October this year at the Stade Roland Garros in Paris. 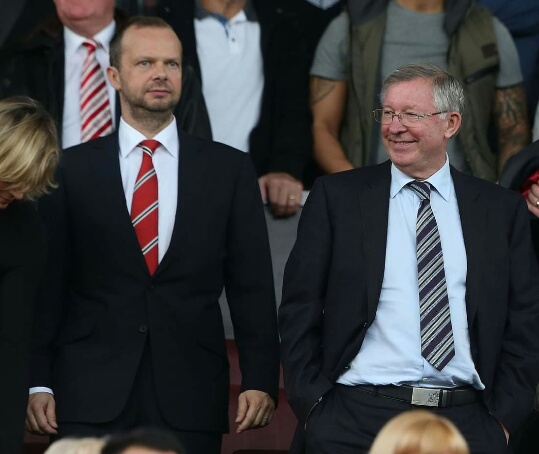 European Super League: Why Ed Woodward is stepping down as Manchester United vice-chairman Ed Woodward is leaving Man United at the end of the year and news has emerged at a fraught time amid the club’s involvement in the Super League. The Manchester Evening News was informed in November that Woodward had planned for this… 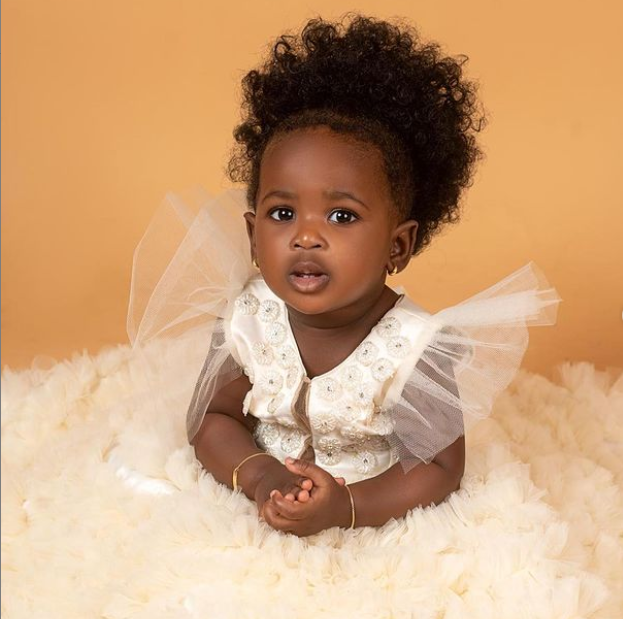 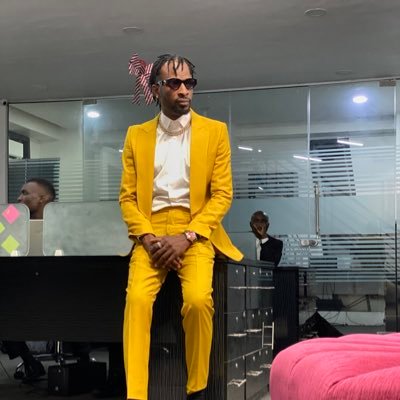 Music star 9ice follows 5000 tweeps on Twitter to celebrate Chelsea’s win over Real Madrid Nigerian music star Abolore Akande, better known as 9ice has shown his happiness at Chelsea’s qualification for the UEFA Champions League by offering to follow 5000 users on micro-blogging site Twitter. After the Blues 2-0 win over Real Madrid on… 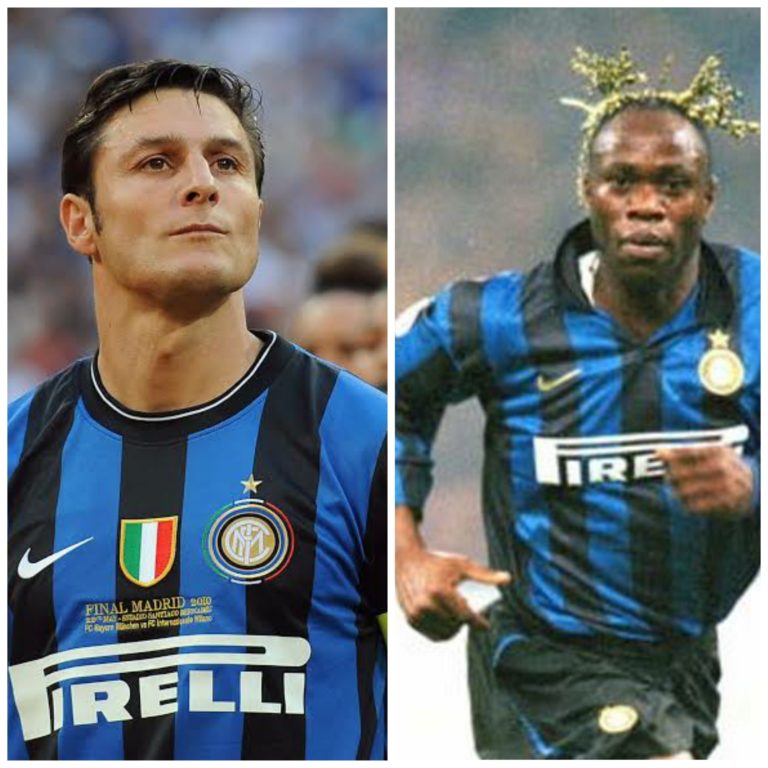 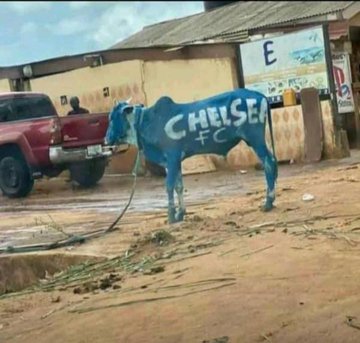 Chelsea fans in Nigeria are leaving no stone unturned as they show support for their team ahead of tonight’s Champions League final against Manchester City. A group of Chelsea fans were seen on horses, alongside some cows as they go on what can be described as a pre-victory rally In another location, some fans painted… 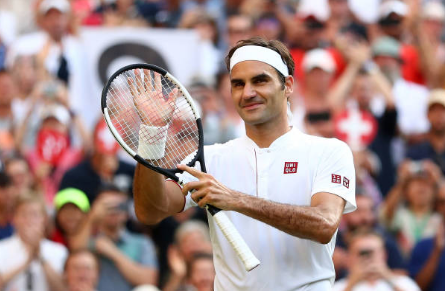 Federer tops Ronaldo as highest earning sportsman, Messi is third. See full list Tennis superstar Roger Federer has been revealed to be the highest earn9ing sportsman from June 2019 till 2020. Despite playing a solo sports Federer racked up more revenue from his earnings and endorsements to be named the highest-earning athlete. Football stars Ronaldo,…