Super Eagles of Nigeria defender Ola Aina was the hero for Fulham as they were held to a 1-1 draw away against Burnley in a Premier League encounter played on Wednesday, February 17th.

There were no goals scored in the first half but in the 49th minute, Ola Aina converted a ball through to him by Joachim Andersen to put Fulham in front.

The lead did not last long as in the 52nd minute Ashley Barnes converted a ball by Jay Rodriguez to equalize. 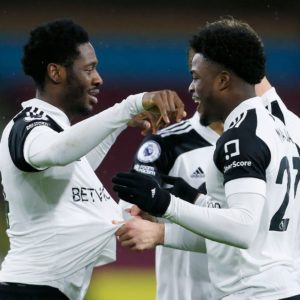 The game ended in a draw as both teams failed to pick up three points in a relegation battle. 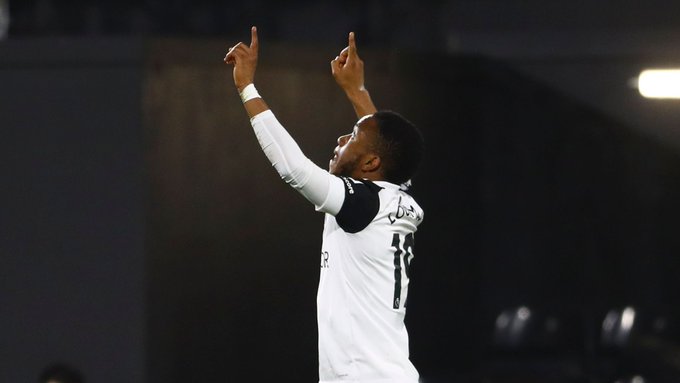