Super Eagles striker, Victor Osimhen continues to give Napoli fans glimpses of what to expect when the football season starts on the 19th of September.

The 21-year-old scored a cheeky goal in Napoli’s training ahead of the team’s pre-season friendly match against Teramo.

Holy smokes, @victorosimhen9 wetin you do for that second goal? Na juju be dat? 😮 pic.twitter.com/iqSygqOmNt

Osimhen bagged his first set of goals for Napoli as he bagged a hat trick in Napoli’s pre-season friendly match against L’Aquila which ended in an 11-0 thumping of the Serie D side. 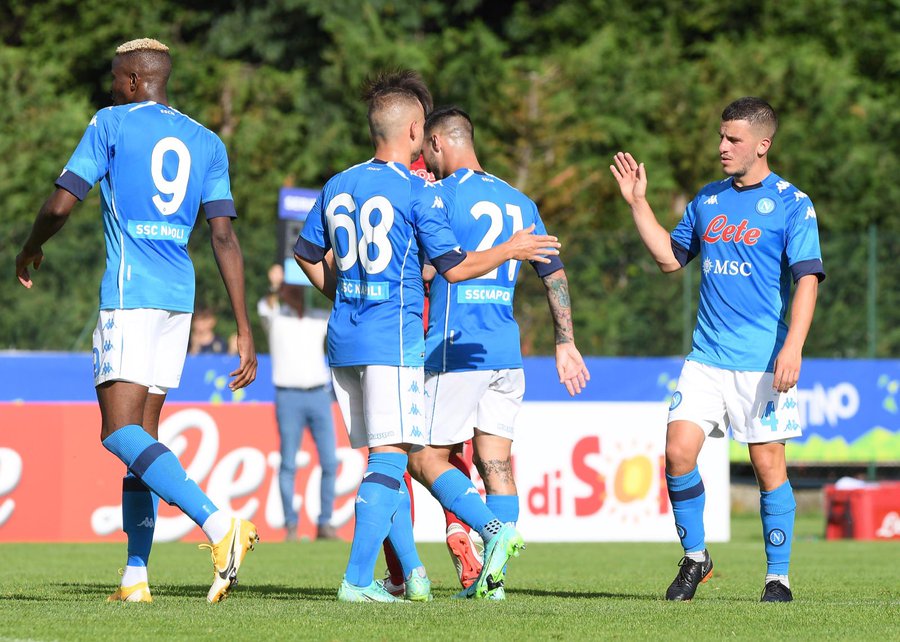 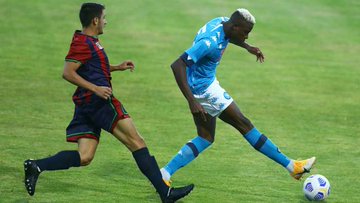 Super Eagles midfider, Wilfred Ndidi has shown his support for Victor Osimhen who recently moved to Napoli for a fee in the region of €60m.…