Ndidi’s injury was confirmed by Leicester City boss Brendan Rodgers after their 0-2 home loss to Arsenal in the Carabao Cup Third Round.

Speaking after the game Rodgers said Ndidi sustained the injury when they beat Burnley 4-2 in the Premier League at the weekend.

He stated that Ndidi would be out for six to 12 weeks which means he is definitely out for the upcoming Super Eagles friendlies against Cote d’Ivoire and Tunisia. 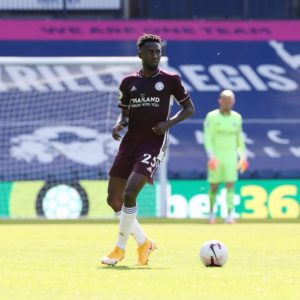 He said, “We’re just waiting to hear more on that, but he could be anything between six and 12 weeks. It’s an abductor which may have come off the bone.

“It’s quite a nasty injury, so we’re waiting to see if he needs an operation or not. If it’s an operation, then he’ll be at least 12 weeks.” 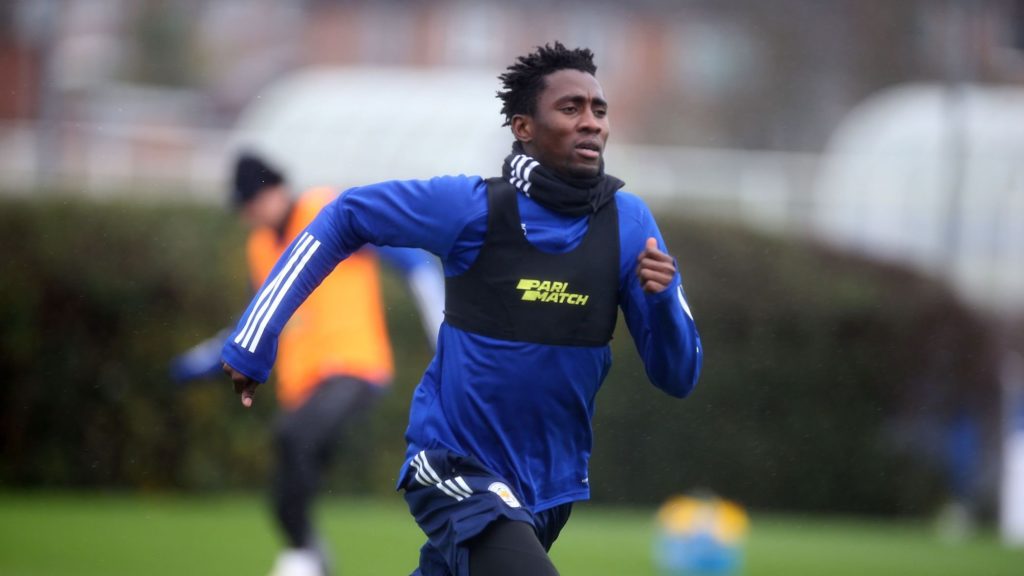